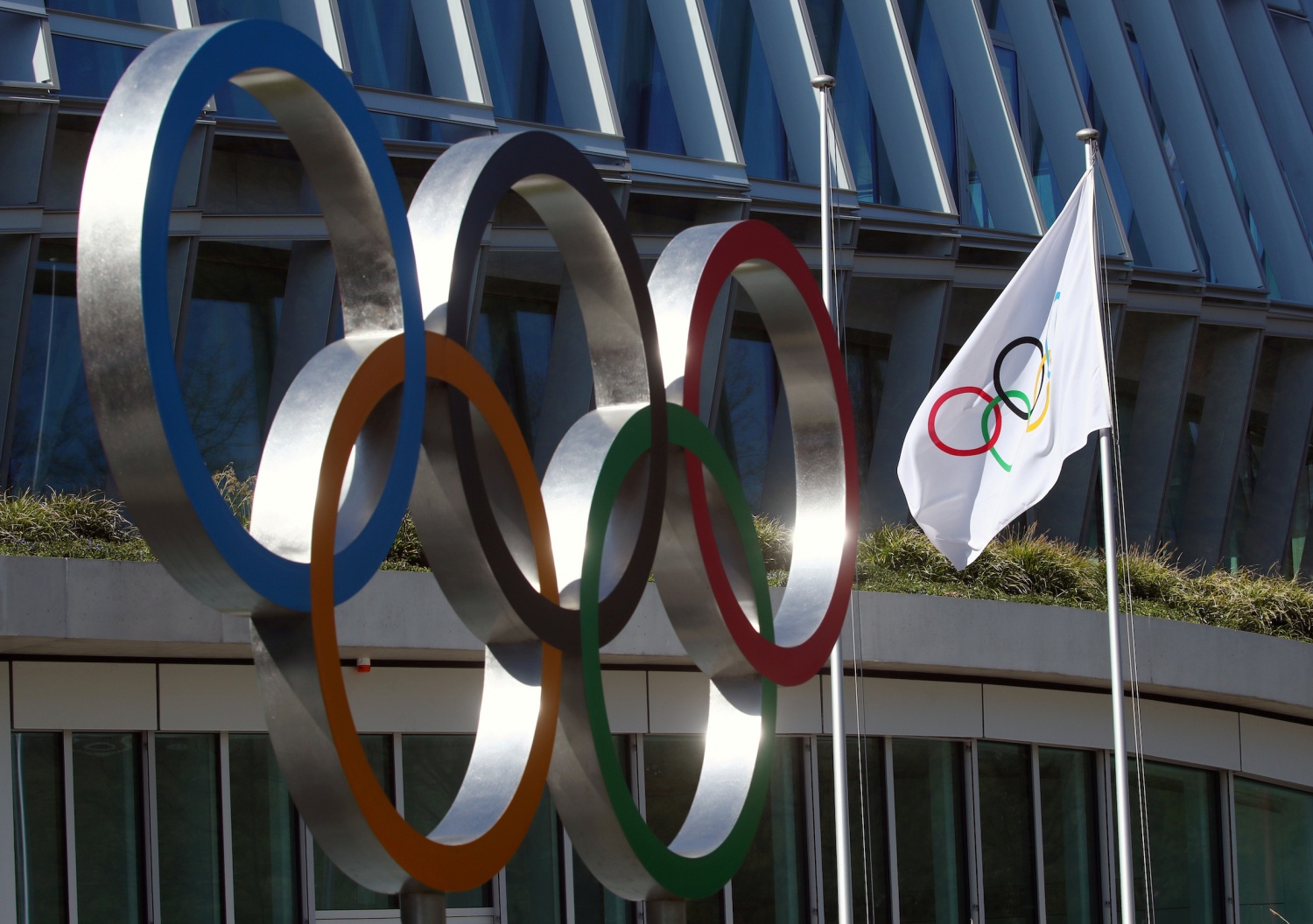 The Tokyo Olympics is set to open next summer after being postponed by the International Olympic Committee and Japan last week due to health concerns over coronavirus.

This came after the agreement was finalized via telephone conference between IOC President Thomas Bach, Tokyo 2020 Olympic President Yoshiro Mori and other committee officials.

Mori also pointed out that the organization has a longer time to prepare for the much-anticipated sports event, which in turn will help them to "accelerate the progress."

Given the new schedule, health authorities and personnel involved in the organization will have the maximum lead time to deal with rapidly evolving situations and disruption caused by COVID-19.

"The new dates, exactly one year after those originally planned for 2020 also have the added benefit that any disruption that the postponement will cause to the international sports calendar can be kept to a minimum," the IOC president mentioned in their official statement.

"Additionally, they will provide sufficient time to finish the qualification process. The same heat mitigation measures as planned for 2020 will be implemented," Bach added.

After months of preparations, it is evident that the cost of rescheduling the Olympics will be "massive." It was reported that the Japanese government has officially spent $12.6 billion to organize the event and part of it comes from the Japanese taxpayers.

Meanwhile, although it will be a "tougher process," Tokyo Olympics CEO Toshiro Muto vowed for transparency in calculating the costs and expenses incurred during the rescheduling of the event.

Japan PM Proposed To Delay The Opening Of Tokyo 2020 Olympics

Japanese Prime Minister Shinzo Abe previously proposed that the said Olympics must be delayed until "summer of 2021," as they must consider the ongoing health crisis to secure the "utmost safety for the spectators."

Meanwhile, IOC member Dick Pound then mentioned that the organization will announce their next step soon as the details of the cancellation will still be worked out in the next four weeks.

Now that the 2020 Tokyo Olympics is finally set, the World Athletics Championship has been shifted in 2022 to avoid clashing with the new Olympic schedule.

The said championship was originally set on August 6 to August 15, 2021 and will be held in Eugene, Oregon.

Is The Tokyo Olympics Cursed?

The 2020 Tokyo Olympics is the biggest event yet to have been affected by the global pandemic, which is sweeping across all nations. However, this is not the first time that a highly anticipated sports event such as this was postponed.

In 1940, both the Summer and Winter Olympics in Japan had to be postponed due to World War II.

The Summer Olympics were scheduled in Tokyo after being rescheduled for Helsinki, Finland. Following this, the Winter Olympics were set to be held in Sapporo, Japan but were delayed due to the outbreak of the Second Sino-Japanese War.