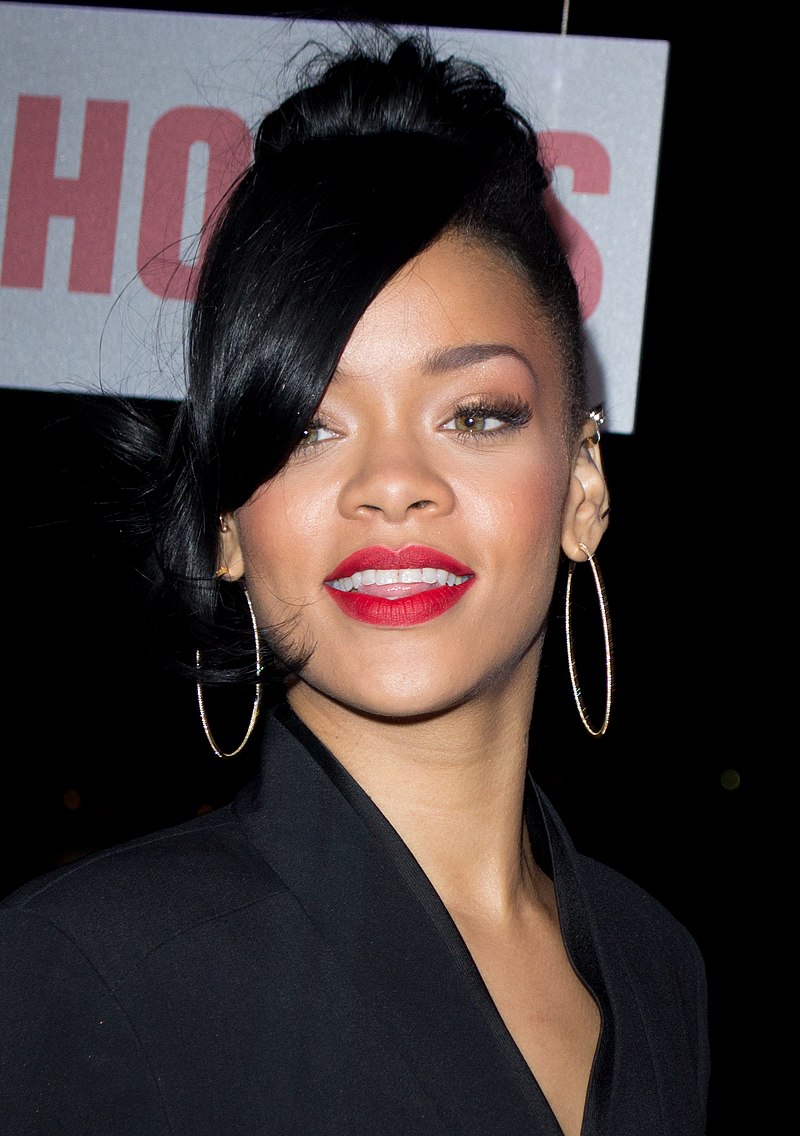 Rihanna may be expanding the name "Fenty" soon.

The CEO of the brand has detailed her plans in the next ten years as she appears on the cover of British Vogue of the May 2020 cover.

While the pop star is focused on her career right now, the 32-year-old pop star explained that her future includes children.

Speaking of motherhood, the Fenty Beauty director explained, "I'm working on this now so that I don't have to in the future."

Rihanna explains that she wants to live her life differently, that once she turns 42 years old, she would have children, saying, "I'll have kids - three or four of them."

Fresh from her break up from long-term boyfriend, Saudi Arabian businessman Hassan Jameel, she insisted that being in a relationship will not hold her back from her plans on becoming a mother.

"They diminish you as a mother if there's not a dad in your kids' lives, but the only thing that matters is happiness. That's the only relationship between a parent and a child."

When asked if she would parent a child alone, without a partner, RiRi answered, "Would I do it on my own? Hell yeah!"

According to the "Love the Way You Lie" hitmaker, life is really short to be overwhelmed with too much.

"You don't have a lot of time to tolerate s***. You put so much on your plate. When you're overwhelmed, you need to start cutting things out."

The Barbados-native businesswoman also spoke about her next album in the interview. It has been more than four years since she released a new album, and fans are just waiting for a next album.

While she didn't directly state when her ninth album will be, RiRi said that it would be different from the rest of her records. According to her, it's going to be a reggae album as she rides the high off of the project's endless possibilities. "There are no rules.

There's no format. There's just good music, and if I feel it, I'm putting it out. I can make anything I want," Rihanna told British Vogue.

One of the reasons why the "Umbrella" singer hasn't released an album yet was because she has worked so hard on her many other businesses.

She dipped her hands in cosmetic company Fenty Beauty which will be makeup but is expanding to skincare.

RiRi has also been part of the success of her luxury fashion house Fenty Maison, the first female-fronted LVMH brand created from scratch and, of course, the continued success of her lingerie brand, Savage x Fenty.

Rihanna is also making headlines for her British Vogue cover because she's the first person to ever wear a durag on the cover of a prestigious magazine.

A durag is used by women as a scarf to keep their curls and waves in place, and cornrows and braids from frizzing.

She also revealed that she has been staying in the UK for the past three years, and thanks to the durag, the paparazzi couldn't recognize her.

As per her, she enjoys how she feels anonymous in London crowds who always look "too bougie to give a s*** about me."

READ MORE: Say What? Margot Robbie A Choice To Play Polyamorous Joe Exotic in 'Tiger King' Because of This!