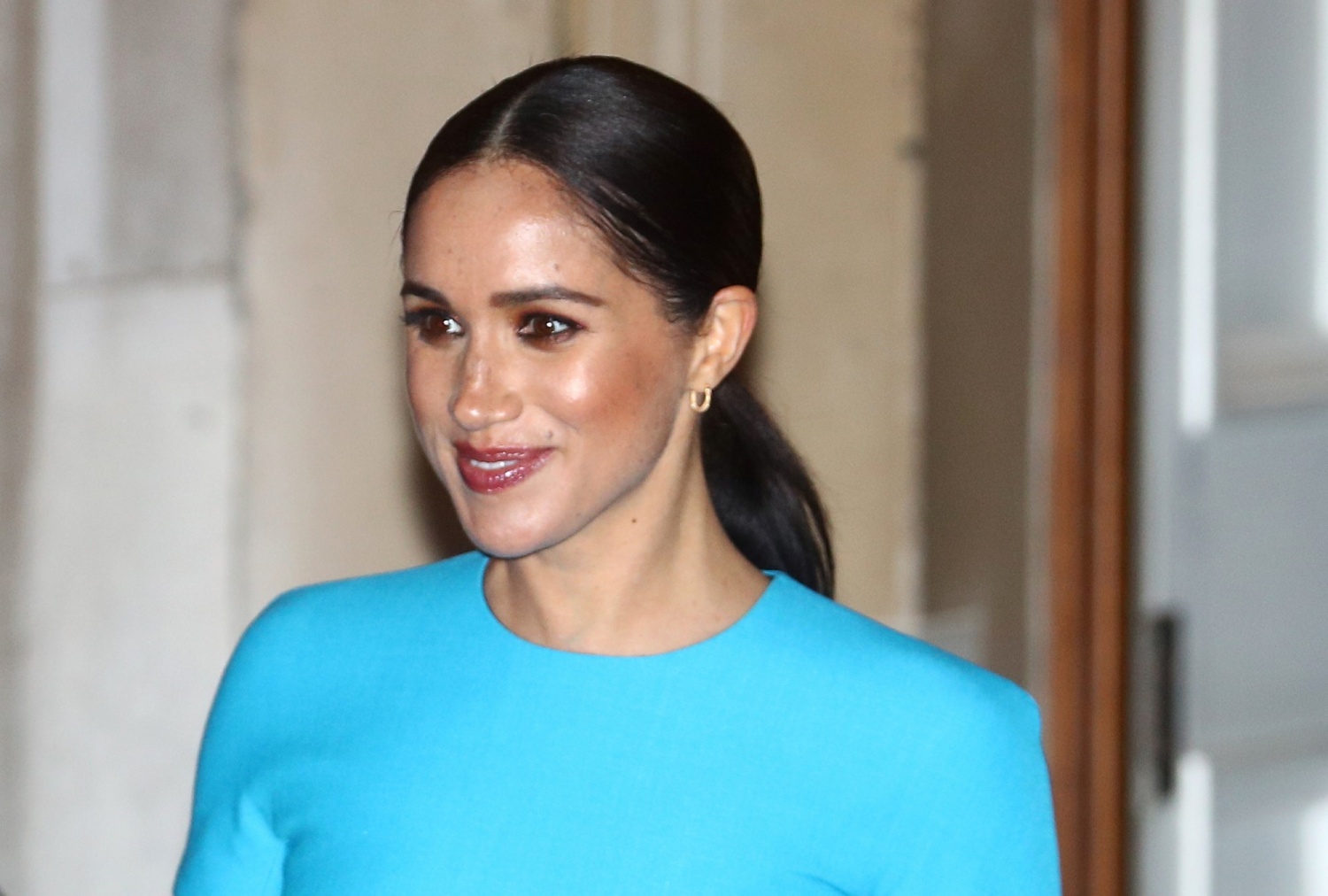 Meghan Markle's life after Megxit will not be as easy as she thought it would be, and the problems they will face soon can shatter her Hollywood dreams.

The monarchy gave the Sussexes a list of requirements before they can leave and fully live the lives they always wanted.

It included refraining themselves from using a number of state funding they enjoyed before and returning the massive funds from the Sovereign Grant that they spent to renovate their home at Frogmore Cottage.

As part of their deal with Queen Elizabeth II, the Duke and Duchess of Sussex agreed to all the monarch's condition, most especially paying back the multimillion expenses which they spent on their home.

However, a royal insider claimed that they are already running out of funds right after they paid it all back. It also did not help that Meghan did not get paid and donated her pay for her latest Disney documentary "Elephant."

"This debt is a blow to their ambitious plan to become freewheeling billionaires in the world," the said source told U.S. tabloid National Enquirer. "Meghan is terrified that her dreams of being a Hollywood queen will be destroyed by this financial nightmare, and she is insisting that Harry make a move and resolve the crisis."

Because of this financial pressure, the anonymous source also confirmed that it pushes Meghan to look for a job immediately.

However, it will never be easy for the Duke to find one.

Harry Impossible To Find a Job?

Despite receiving the suggestion directly from his wife, Harry will surely find a hard time in searching for a new job.

This is because the royal prince never had a working experience in the past, and he never even had a "real job."

The same source revealed the sad truth and said, "The big problem is that Harry has no marketable skills, has never had a real job. He does not have a university degree, nor does he know a second language. He only has military training."

To recall, Harry went to Eton College before he entered the Royal Military Academy Sandhurst in 2005. Since then, his military career continued to bloom.

He then served the British Army for over 10 years and took up active duty in Afghanistan before returning to the U.K. after the public found out his location.

In the following years, he worked in the charity sector with his brother Prince William under The Royal Foundation.

But since he has nothing but his military background, Harry just gave up his royal life and privileges for his "ambitious and rebellious" American wife.

However, he just found out that his sacrifices would only be translated into challenges that could shake his marriage with Meghan.

Because of this, the source believed that their relationship now is tense, which could reach its "breaking point."

Currently, they moved to Los Angeles from their temporary home on Vancouver Island. They are expected to face another financial problem after President Donald Trump publicly refused to help them in terms of their security expenses.