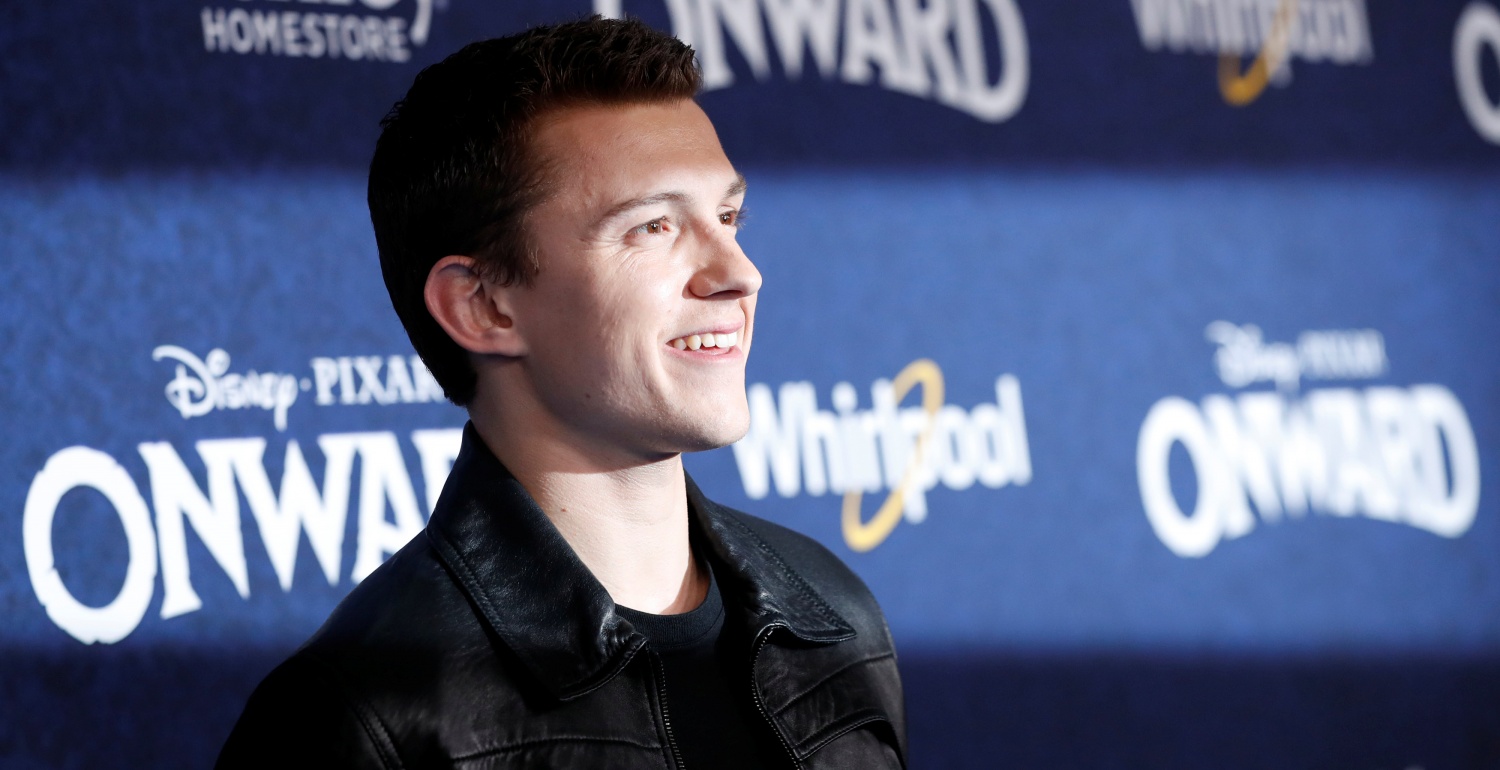 Tom Holland finally opened up about how it made him feel to attend the first day of shooting for his new film only for production to be put on hold -- again.

Through Justin Bieber's Instagram Livestream, the people's friendly neighborhood shared his thoughts about the delays for various projects and movies -- specifically for "Uncharted" -- due to the coronavirus pandemic.

"We showed up for our first day of shooting and they shut us down," Holland said about filming "Uncharted." "We were in Berlin."

The 23-year-old "Spider-Man: Far From Home" actor was set to do the role of the younger version of Nathan Drake.

As a big fan of the action-adventure game series, it was an honor for Holland to be part of the franchise.

Though he has been facing problems in terms of scheduling since Sony also wanted to start shooting for the next "Spider-Man" movie, he still tried his best to go to the first filming of his other new film.

Sony initially set March 2021 as the official release date of "Uncharted." However, due to the ongoing health crisis, they delayed it and pushed it back to an October 2021 release date -- though it still remains tentative until the number spread of coronavirus completely stops.

On Monday, Marvel revealed a list of their movies and series that they put on hold, including "Morbius" and "Ghostbusters: Afterlife."

Although halting production seemed to be a normal decision these past few weeks, the "Uncharted" delay has particularly become a burden not only for fans but also for the team behind it.

To recall, through the years of its planning and preparation, the film has faced several issues, including a revolving door of directors and actors.

For instance, Mark Wahlberg initially received the role of Nathan Drake, but he aged out of the part due to continuous delays. Despite that, he remains connected to the film as Victor "Sully" Sullivan, Nathan Drake's long-time friend and mentor.

These misadventures started to occur in 2009 when they first attempted to get the live-action off the ground but failed until the recent delay due to coronavirus pandemic.

Because the fans have been waiting for more than a decade now, they let their frustrations out by posting some choice words online.

One fan said, "Can they just cancel it already lol ? This is the like the 8th delay now, and besides, do we even need a movie given how the games pretty much feel like it's a movie?"

"Anyway i love how tom was like "yeah i just played the video games and got in shape.. didnt really put my heart and soul into it" when talking about uncharted," another one wrote.

Meanwhile, despite the numerous postponements, some fans showed that they are still very eager to wait for the film because of the main actor.

"The Uncharted movie with @TomHolland1996 has been delayed again because of the stupid virus. Tom also makes the perfect Nathan Drake. This movie is going to be awesome, whenever it gets made," one Twitter user expressed.