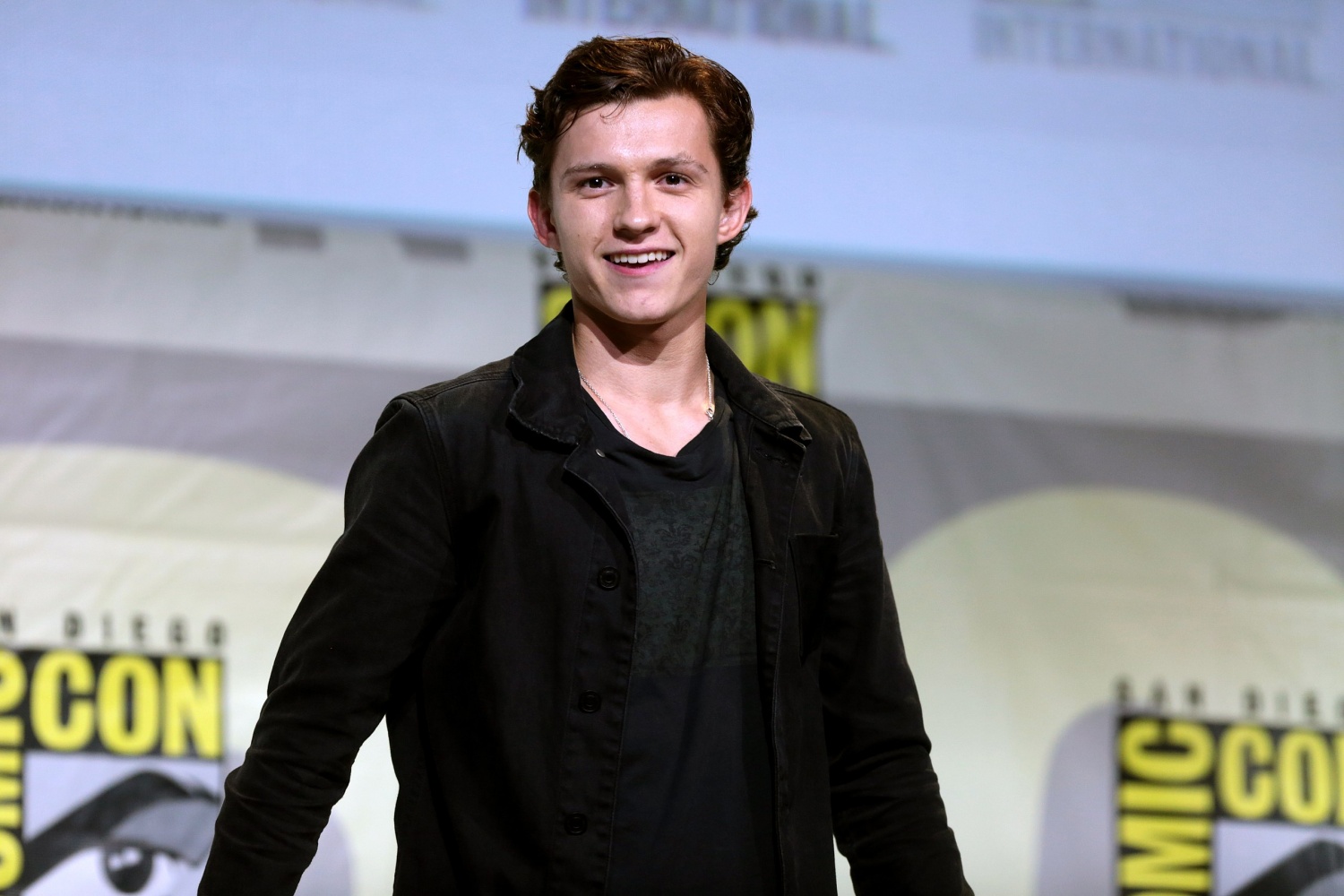 Tom Holland probably needs to change his last name to "spoiler" after he let out confidential information about his latest film AGAIN.

The people's friendly neighborhood Spider-Man became too friendly that he mistakenly revealed that his new Pixar animated film "Onward" is now available on Disney+.

On his Instagram Story, Tom posted a video of him announcing that "Onward" is now available on the streaming service. His promotion came out a week before the film will be truly be released on the site.

The 23-year-old actor went on, without realizing that he overlooked the date, and invited his fans to watch the film as they stay at home amid the coronavirus pandemic.

"Onward," where his "Avengers" co-star Chris Pratt also appeared, is about two brothers who traveled in pursuit of bringing back their deceased father.

Though it was initially presented to the public on March 6, the studio made it available on VOD last Friday and is scheduled for release on Disney+ on April 3.

Before his another epic fail spoiling session, he claimed that his days as a person who easily gives away confidential information are long gone.

Last month, the "Spider-Man: Far From Home" star appeared in an interview with Hey U Guys where he revealed that since "Spider-Man 3" is on its way, he already knew the details about it.

Tom added that he attended the pitch meeting for the upcoming 2021 film, but he made sure that he would not be spoiling anything about any of his movies anymore.

"I know everything now. I had my big pitch meeting with Marvel and Sony about two weeks ago, and I know all the secrets," Holland said. "But I've also done about a thousand interviews, so I know how not to spoil a movie anymore!"

Marvel Cinematic Universe's fans are all aware of the past incidents where the actor unconsciously spit out confidential information about Marvel Studios' films.

For instance, when Tom appeared on Britain's "Graham Norton Show" in June 2019 to promote his MCU entry "Spider-Man: Far From Home," he ended up giving away the most crucial scene of "Avengers: Endgame."

"The film is a direct continuation of 'Avengers: Endgame,' so we deal with the ramifications of the blip, of the death of Tony Stark," Holland revealed. "Sorry if anyone hasn't seen the film! If you haven't, then you're living under a rock, to be honest."

Since the spoiler king is back, his fans posted their reactions online to welcome him again!

One fan mentioned him and said, "my dad says you need to stop talking before you know what's going on (in regards to @pixaronward not actually being on disney+ tonight and all of your spoilers)."

"Tom Holland giving away spoilers became such a funny trend that marvel used it strategically for promoting the movie," another one wrote. "He says that, a bunch of portals publish it and everyone talks about it. It's practically free press."

Although Tom pledged not to do it anymore, fans can expect a huge wave of spoilers coming once again. No thanks to him!