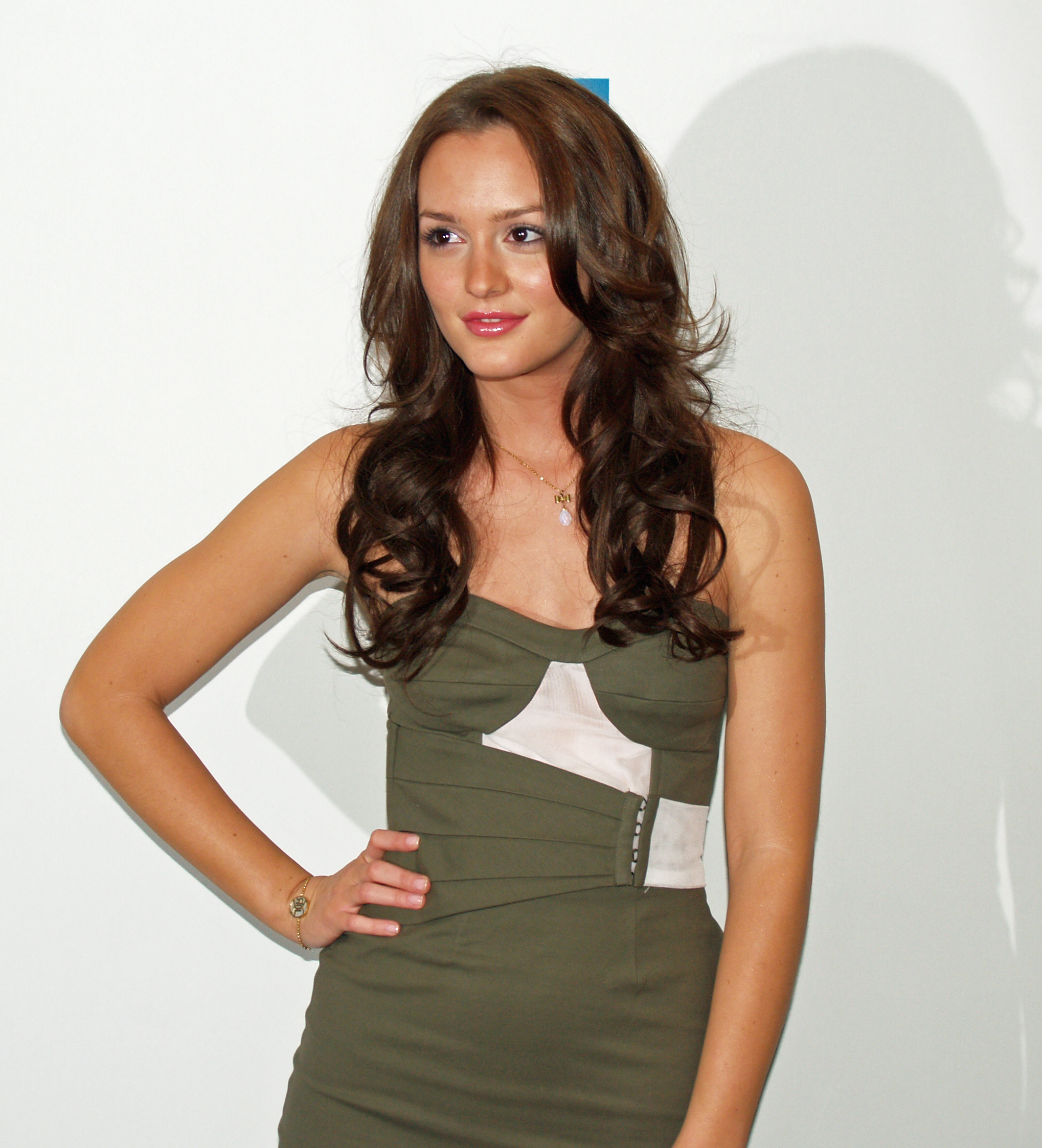 Another baby on the way for "Gossip Girl" star Leighton Meester.

The blonde beauty is expecting her second child with hubby Adam Brody, as fans take a glimpse of her very pregnant belly while out in Los Angeles.

Meester was spotted in black overalls and a gray shirt with a pair of black sunglasses and Nike kicks as she casually strolled in their neighborhood along with their 4-year-old daughter Arlo in a stroller.

The growing family just recently splurged on $6.5 million for a coastal home in the Pacific Palisades neighborhood of Los Angeles.

The massive beach-chic farmhouse has three floors, five bedrooms and six bathrooms in a 6,000 square feet land with a picturesque view of the ocean.

According to E! News, Leighton and the "O.C" star are "friendly with their neighbors."

"They've been stopping to say hi to people from a distance and are always smiling and friendly," a source told the entertainment outlet.

Since their "super intimate" wedding in February 2014, the low-key couple kept their life private and away from the spotlight.

According to the "In the Land of Women" star, he admitted that his wife is more private than he is.

In his interview with GQ magazine, the L.A based actor revealed why they chose to live a more quiet life. "I don't seek publicity, but if I'm sitting next to you on the subway, I'll tell you everything about me."

For unintentional reasons that fans seldom see them in red carpets or big events is that they are both "homebodies," and they do not like to publicize their lives and marriage.

"We don't go to a lot of things that perhaps we could, and don't seek out promotion in that way," Bridy stated. "We've found this great balance so far that really works for us. We're also not very active on social media."

Furthermore, he also described his daughter as his "pride and joy" and his "security blanket," and with Arlo, he is more focused and has a new perspective on life.

As for the 33-year-old Meester, she described her and Adam as "modern couples" and pointed out that it is a plus that they both are in the entertainment industry and understand each other's lifestyle and work.

The "Monte Carlo" star admitted that being a mom to a beautiful four-year-old and having an acting career at the same time is hard, but she learned to adjust eventually.

"I think it kind of goes both ways, like, having a kid and being a mom. [It] prepares me to some extent, playing a mom. I bring the experiences with me. At least it's something that I've lived through," Leighton told Entertainment Tonight.

Leighton and Adam met on the set of the 2011 romantic-comedy "The Oranges" and started dating in 2013.

The couple made their first public appearance at the premiere of Adam's movie "Some Girls." A year after, the pair tied the knot in an intimate ceremony in Northern California.