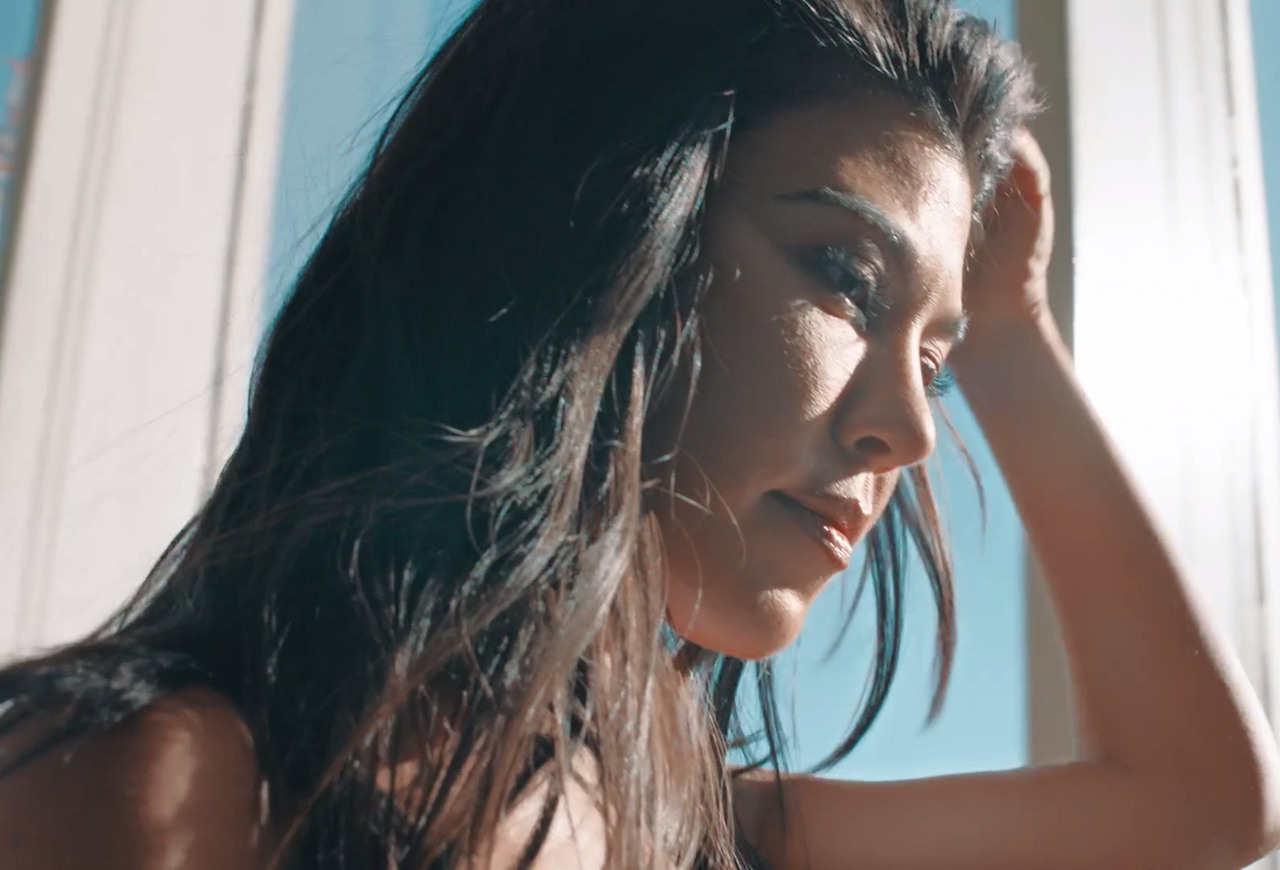 Over the last couple of months, the Poosh founder has received a lot of criticisms from her sisters, which resulted to her taking a step back from the spotlight.

The tension that led to her physical fights with Kim and verbal abuse from her other sisters had been on display on the latest season of "Keeping Up With the Kardashians."

Because of her sisters and the opinions of the KUWTK fans, she has decided to defend her decision.

On April 2, the oldest Kardashian took to her Twitter to say that she won't be live tweeting because she's spending time with her kids as they are on spring break.

"I realize that a lot of the conversation right now surrounds my work ethic, and I feel like I need to just make one thing clear: raising children is a job as well."

She added, "In fact, it's the hardest and most rewarding job that I have ever had."

Kourtney then revealed, "I've decided to put my focus on my kids and my lifestyle brand, Poosh, which is all about finding YOUR healthy balance for living your best life."

She furthermore continued, "I don't judge anyone who chooses a different route, and I hope that everyone can appreciate my choices as well."

In a confessional segment of Thursday's episode, the mother of three said her patience is wearing thin, saying she doesn't understand where all the judgement about the way they live their lives.

"We should be accepted for what we each want to do. It's not a positive environment for me to want to be in every day when I feel like they're so critical of me."

That episode ended with Kourtney announcing that she wil be pulling back from the show for the sake of her relationship with her family.

She has reportedly decided that she'll pick and choose what she'll allow cameras to follow.

Middle child Kim Kardashian West talked to Jimmy Fallon on "The Tonight Show: At Home Edition" early this week that claimed that she and Kourtney had a lot of built-up resentment.

"I feel like it's been a lot of built-up resentment for Kourtney, or just feeling like she doesn't really want to film anymore."

The KKW Beauty mogul further shared that they stopped filming for a week when she and her Kourtney had that physical altercation.

Kourtney's decision to leave the show was already mentioned in November 2019 when the trio spoke with Entertainment Tonight that she wants to spend more time as a mom and "put more of my energy there."

At that time, however, she said she wasn't saying goodbye but instead, she'll just be shown less.

Khloe Kardashian said she's miss her older sister, telling ET, "We love Kourtney. Whatever she decides to do," and believes that she'll come back.

While each Kar-Jenner sister focus on their specific brands, like Kim with SKIMS and KKW Beauty and Fragrance, Khloe with her Good American denim, Kendall Jenner with her modelling and Kylie Jenner with her Kylie Cosmetics and Kylie Skin empire, Kourtney Kardashian will be keeping her focus towards her kids and her lifestyle website Poosh.

On the site, she covers a ton of topics that interests her, like healthy eating, green beauty, fitness and many more.

She's the only sister that isn't interested in developing into a big market brand.

READ MORE: Ellen Degeneres Show To Have a New Host? The Truth

© 2020 ENSTARS, All rights reserved. Do not reproduce without permission.
TAGSkuwtk Keeping Up With The Kardashians kourtney kardashian Kim Kardashian
SEE COMMENT
CLOSE COMMENT