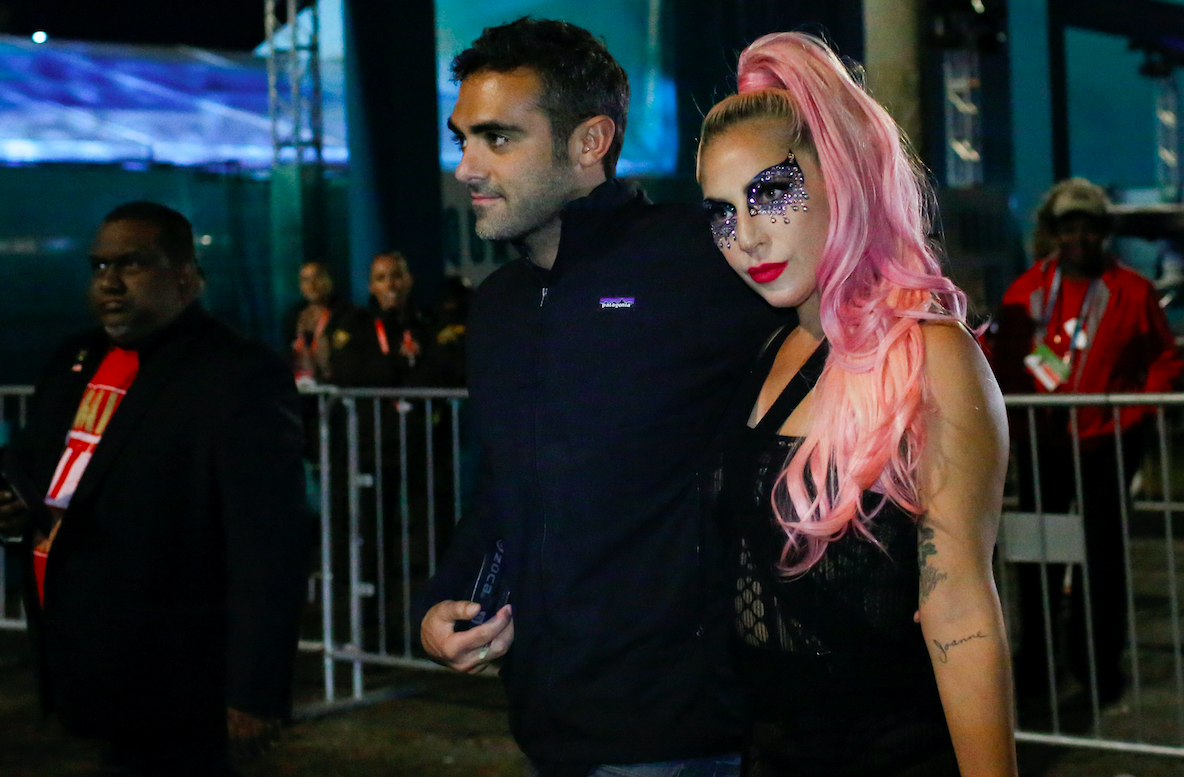 Ever since the coronavirus spread all over the world, most of the businesses were temporarily put on hold -- including the production of films and TV shows.

To continue giving entertainment to their viewers, talk show hosts took advantage of the modern technology and produced their shows at home. They do their live interviews through virtual communications like FaceTime, Zoom, Skype, and more.

One of the first hosts to introduce this kind of idea is veteran TV host Jimmy Fallon, who has been doing an episode of "The Tonight Show: At Home" for almost two weeks now. He has been interviewing celebrities, who are also practicing home quarantine via FaceTime and uploading each episode on the show's official YouTube channel.

For his April 1st episode, Jimmy called pop icon Lady Gaga, who, according to him, will have some big news to share with the whole world.

During Jimmy and Lady Gaga's FaceTime session, the "Shallow" singer was obviously super distracted and seemed not ready to have her virtual interview at the moment. She was caught on cam getting interrupted by calls from her assistants, and there was also a time when Gaga forgot that she was not just talking to Jimmy but they were also recording the interview for the viewers.

The 34-year-old singer eventually cut the conversation short by telling Jimmy to call her some other day as she could not concentrate at the moment.

"I just can't talk right now," Gaga said before losing herself and seemingly throwing papers on top of her head.

The "A Star Is Born" actress called Jimmy back to move the schedule once again, and the host gladly agreed and said he and the fans should wait until Monday to hear the good news from Gaga.

Gaga's awkward interview with Jimmy did not go well with viewers, but according to a source, the singer is not stressing herself out over the negative reactions from her online interview.

"Stefani (Lady Gaga) isn't really stressing about the reaction her interview with Jimmy Fallon got because she is going to use it to her advantage when she goes on again," the source told Hollywood Life.

The insider revealed that the singer is just going to laugh about it and will focus on the good deeds she is doing for the people affected by the coronavirus in her next interview.

"She is looking to raise money, and she will deliver all the details on how she is going to do that when she talks to Jimmy again," the source added.

"She actually thinks more people will be tuned in to see what she will do because so many people were interested in her non-interview."

It turns out that the "Bad Romance" hitmaker is even looking forward to turning the awkward interview to her advantage as many people might be interested in watching the second round where she is expected to redeem herself.