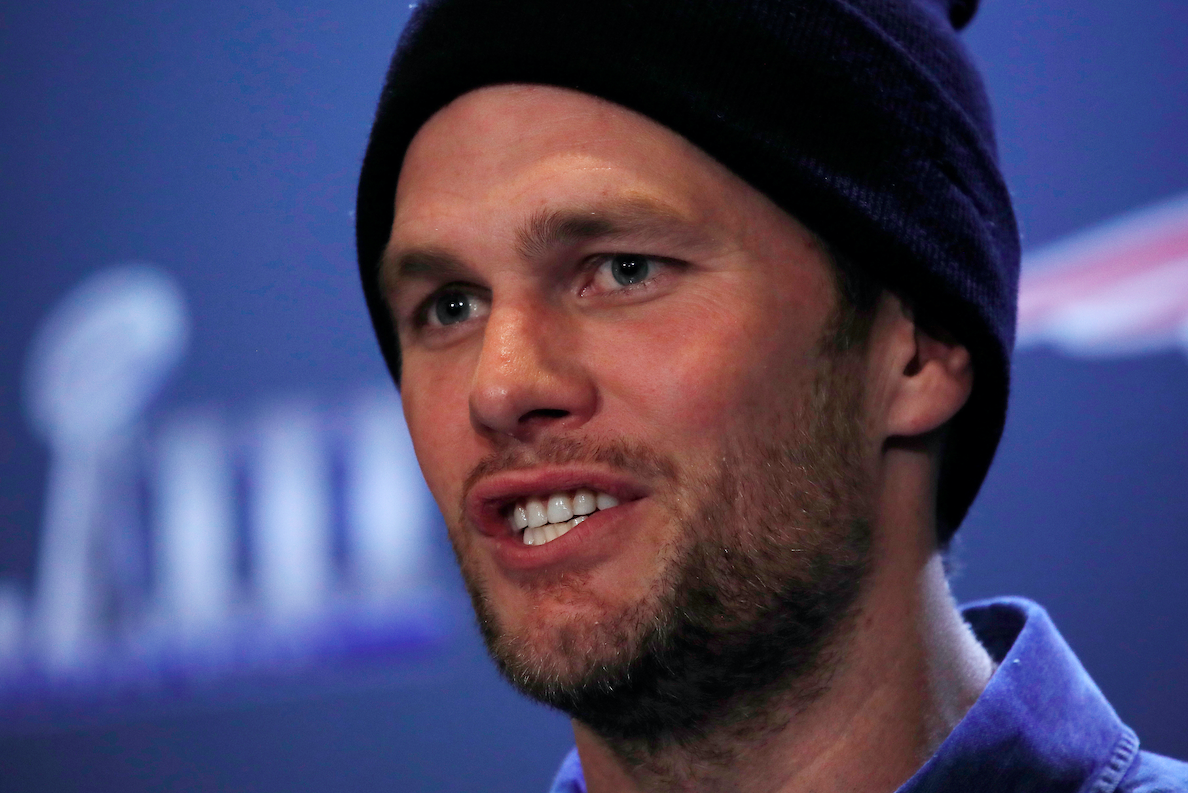 Was there ever trouble in paradise for Tom Brady and Gisele Bundchen?

The NFL player sat down with Howard Stern for his SiriusXM show on Wednesday, and he opened up about his marriage to the Brazilian supermodel in a candid interview.

According to Brady, in their first two years of marriage, Gisele did not feel like she was doing her part for the family because all she ever did was be at the house while he played football all season.

"That was a big part of our marriage, that I had to like check myself because she's all, 'I have goals and dreams too.. So you'd better start taking care of things at the house," Brady shared.

When football season ended, the former New Patriots England quarterback would get into his other business activities and football training. At the same time, Bundchen would continuously ask when it is his turn to do things for the house or even take the kids to school.

The former Victoria's Secret model wrote Brady a heartfelt letter saying that she was not happy. He still has it, and it would serve as a reminder for him that life is ever-evolving.

"She wasn't satisfied with our marriage, and I needed to make a change in that," Brady said. "What worked for us ten years ago won't work for us forever. We're growing in different ways."

Bundchen's letter to her husband may explain why Brady steer cleared of OTAs in 2019, telling reporters that his time and energy is more focused at home as he tried to divide some responsibilities for him and his wife.

Brady also started to pull back from projects to prioritize his family, but the change initially made him feel resentful towards his wife.

In the end, the couple turned to marriage counseling.

Brady revealed that his spouse of 11 years is different from what the public perceives her. He explained that the 39-year-old stunner is a very spiritual woman who practices meditation and believes in trying to heal herself.

She and Brady share a 10-year-old son Benjamin and a 7-year-old daughter Vivian. Brady is also a father to 12-year-old Jack from his previous relationship with Bridget Moynahan.

Howard Stern also brought up his interview with the President of the United States in 2004 when they talked about a potential set-up for his daughter, Ivanka Trump. He asked Brady if he ever dated the businesswoman.

"Did I consider dating her?" Brady laughed and answered, "No, there was never that. We never dated or anything like that."

He also revealed that if he had a daughter, he would never arrange his daughter to be with a man.

The quarterback also implied that Trump never suggested that he marry Ivanka. As for his scrutinized connection with the President, he explained that political support is different from "the support of a friend."

The father-of-three is currently embarking on one of the most significant transitions in his life after moving on to the Tampa Bay Buccaneers after 20 years with the Patriots.