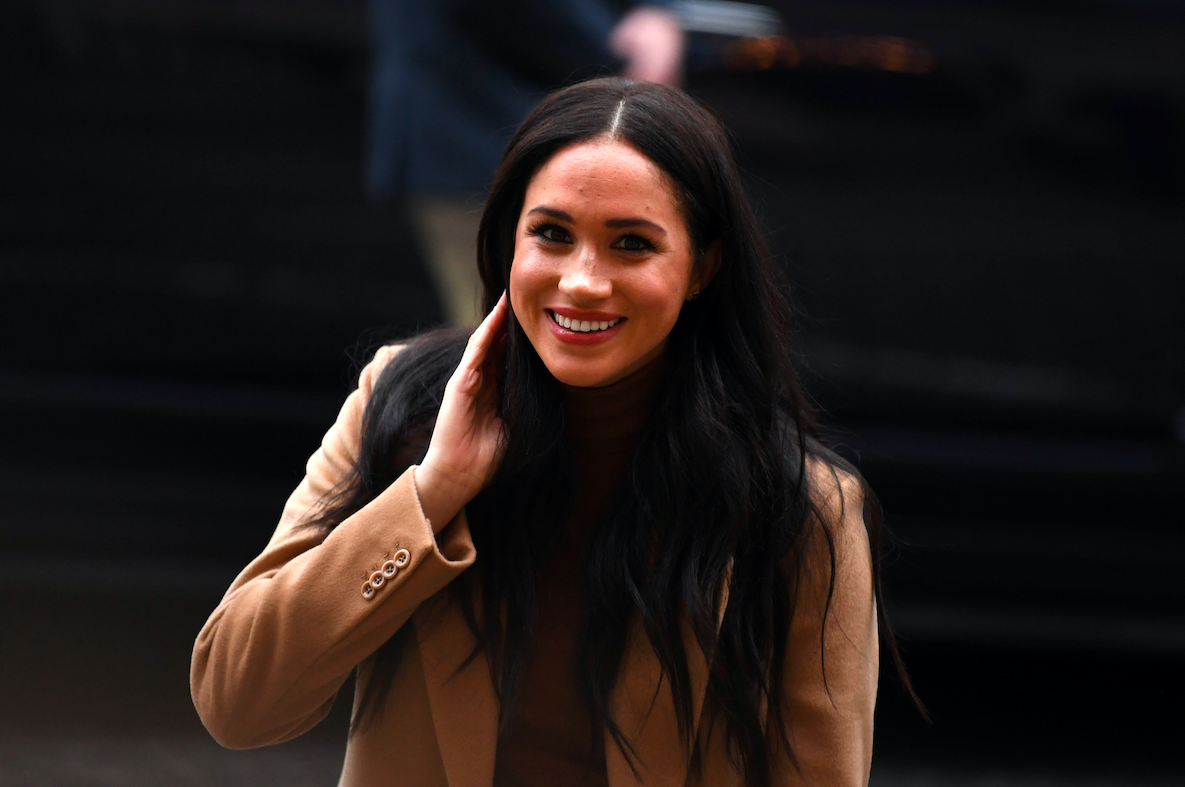 Meghan Markle's abrupt decision to fly to Los Angeles in the middle of a global pandemic only shows how the Duchess is eager to have her Hollywood life back at the palm of her hands.

While it has been reported that the 38-year-old former "Suits" actress is looking into reviving her acting career by landing a blockbuster superhero film, new revelations expose that she also has some A-list backers to jumpstart her Hollywood dreams.

According to reports, two high-profile names in the industry are helping Meghan to get back to acting while pursuing her philanthropic efforts. The Duchess of Sussex is looking into enlisting Angelina Jolie and Tom Cruise to be her pal in the hopes of making her Hollywood dreams come true.

An insider said that Meghan wants to have the 44-year-old actress to be her mentor as she is impressed by how Jolie maintained a celebrity profile while doing humanitarian causes.

"It's an open secret Meghan's aspired to be like Ange for many years, just like she's so in awe of Princess Diana," the source told New Idea.

"Meghan has so much respect for Ange and everything she's achieved on a personal level as well as professionally," the source added.

The Duchess especially admired how Jolie managed to maintain a thriving acting career, effective UN causes, and raise her six children at the same time.

While Meghan and Jolie only met for a few times in the past, the insider revealed that the two empowered women have recently reconnected via email and through a video conferencing app called Zoom.

Apparently, both mothers earned mutual respect in such a short amount of time, and Meghan is looking forward to developing a meaningful friendship and mentorship with Jolie.

The source said that the "Maleficent" actress feels the same way about the ex-royal.

"Angie has long hoped for a friend she can relate to in Los Angeles, and Meghan represents the best option by a long way," the insider said.

Meanwhile, another big Hollywood name is rooting for Meghan and Harry and supports their decision to step down as senior members of the royal family.

The source said that the 57-year-old veteran actor Tom Cruise is a huge fan of England, so he is excited to catch up with the Duke and Duchess of Sussex.

"Tom is a huge Anglophile, so he's dying to catch up with Harry and Meghan now they're in town," the source revealed.

Tom is said to be very picky when it comes to choosing friends and rarely befriends someone outside his circle, but Meghan and Harry tick all the boxes of qualifications that he is looking for a friend.

The "Top Gun" actor also admired the Sussexes' decision to start a private and independent life in America.

"He also really digs how they understand what it's like to deal with pressure and take on new challenges," the source added.

Tom also sees a huge potential on Meghan after the latter's her first post-royal hustle through the voiceover deal with Disney.