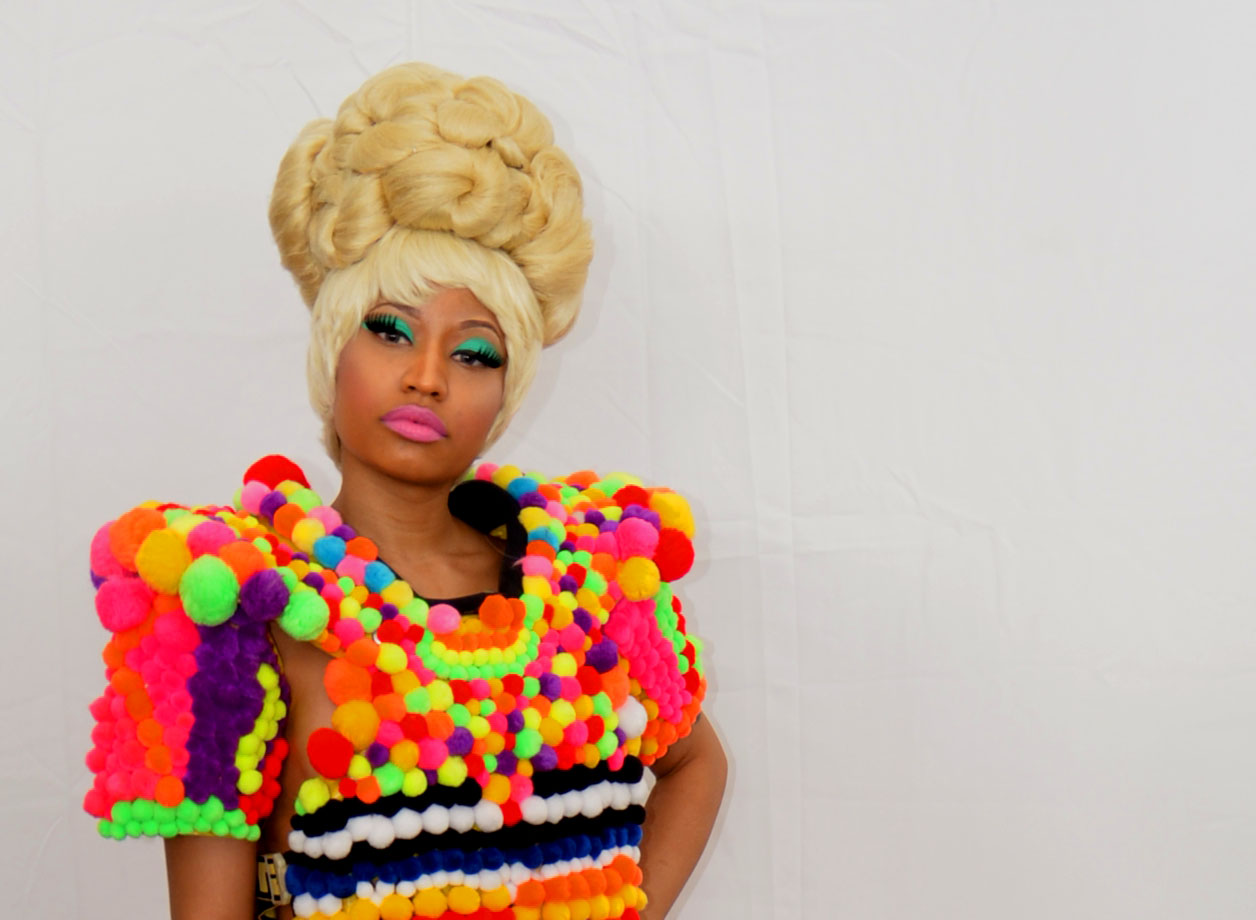 Nicki Minaj has found the love of her life through her childhood sweetheart Kenneth "Zoo" Petty.

However, fans raised eyebrows when the rapper has decided to tie the knot in October 2019 with Petty, who is a registered sex offender.

The Queens-born artist gained backlash from the public after the rapper defended her better half from the critics.

However, rumors sparked that the couple called it quits after eagle-eyed fans noticed that the "Bang Bang" hitmaker changed her social media handles and dropped "Mrs. Petty" from her Twitter and Instagram profiles.

The 37-year-old artist then replaced it with her latest single "Yikes" and changed her IG name to "Barbie."

Interestingly, the situation turned quite unexpectedly fast, as HollywoodLife cited that "things are totally good with Nicki and Ken."

A source close to Nicki confirmed to the entertainment site that the couple is "still together."

"People are jumping to conclusions," the source mentioned. "Maybe it's wishful thinking because people don't like him, but they are together and still totally in love."

The insider also explained that the reason why the "Pills N Potions" songstress changed her social media account was to "promote her music" and not to "secretly hint" anything about her relationship with Petty.

Dark And Troubled Past

The couple has been surrounded by controversies because of Petty's troubled past.

In 1995, he was convicted of first-degree attempted rape and in 2006, he pleaded guilty to first-degree manslaughter.

Last month, Petty was registered as a sex offender in the state of California, with an offense record entered as "attempted rape by force or fear."

On other news, the "Anaconda" artist set the internet into a frenzy after she posted a clip on Instagram of her 41-year-old husband delicately rubbing her belly.

"Trinidad with your dad," Petty blurted out.

The couple was said to be en route to Nicki's hometown in the Republic of Trinidad, Caribbean Island for their annual carnival festival.

Fans speculated that baby number one is on the way since the "Moment for Life" songstress never confirmed nor denied the rumors.

It appears that the iconic rapper is not yet pregnant, but she's not closing her doors to becoming a mother in the near future.  She previously discussed her desire to live as a housewife and as a mom of two.

"Ten years from now, I will have two children, unless my husband wants three. I will be into my fitness a lot more, I will stop yo-yo dieting, and I'll be a housewife with careers that I can run from home," Nicki Minaj shared.

READ MORE: Kanye West Compares Himself To Kobe Bryant: 'I Was The Rap Version Of Him!