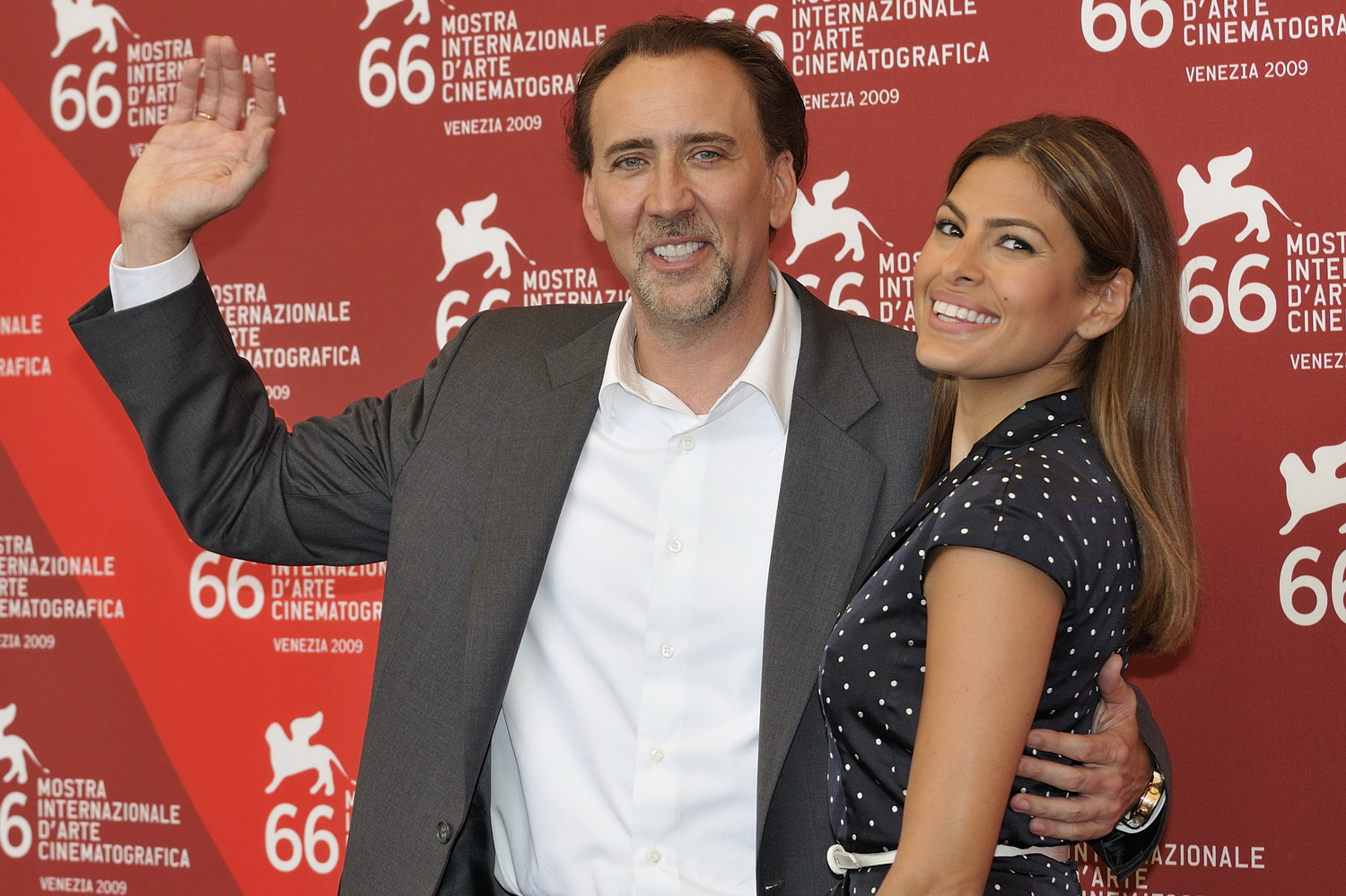 Eva Mendes finally shares the secret behind her strong and long-lasting relationship with Ryan Gosling despite being a career-driven couple.

On Saturday (April 18), Eva shared a photo of René Magritte's painting on her Instagram and disclosed why she keeps her life personal and private.

"During these times, I'm so confused about what to post so I'm going to post things that move me in hopes that they move you as well," the 46-year-old actress captioned her post. "Since I don't post my about immediate family, and it feels so wrong to post about work, here you go."

After sharing it, a fan became too curious and asked the reason why she does not post about her immediate family. The "We Own The Night" star answered the query and revealed how staying private became their secret to a healthy relationship.

According to Eva, she drew a line when it comes to sharing her life story with the 39-year-old actor and their kids. The actress said that she had set a limitation whenever she wants to talk about them, and that includes not posting any pictures about their everyday life.

She went on and reasoned out that their daughters, Esmeralda Amada (5) and Amada Lee (3), still have no idea what sharing their family photographs online really mean.

"I don't have their consent. And I won't post their image until they're old enough to give me consent," Eva continued.

Because of this habit, everything between her and Ryan works in any way. In fact, her relationship with the "Blade Runner 2049" actor became even stronger when they chose to keep their lives private.

The notoriously private couple met in 2011 when they were both chosen for the movie "The Place Beyond the Pines." In 2016, US Weekly reported that Ryan and Eva had finally tied the knot, though the news did not make it to the headlines since they held it privately.

Aside from being able to keep their nearly decade-long relationship strong, they also never failed in working together to raise their kids without a nanny.

Earlier this month, an insider revealed the secret behind Ryan and Eva's parenting style.

"They're hands-on parents and don't have any nannies. Being confined to their home with two small children is exhausting at times, especially without hired help," the insider told Us Weekly.

"Eva has programmed her entire routine and career to ensure family comes first-then work fits in around it. Ryan is protective of Eva and a very doting dad," the second source added.

In the Mendes-Gosling household, family always comes first despite the couple's tiring work, most especially during the lockdown.

Usually, the family-of-four walks together to the park or the farmer's market. At home, they always read books, watch movies, and cook together.

Ryan, being the "cook" in the family, shares a lot of fun with their daughters in the kitchen.

"That's his big thing," the second insider added. "He encourages everyone to do it with him. It's fun for the whole family."

READ MORE: Tristan Thompson Wants Khloe Kardashian Back -- And He's 'Fighting' For It!