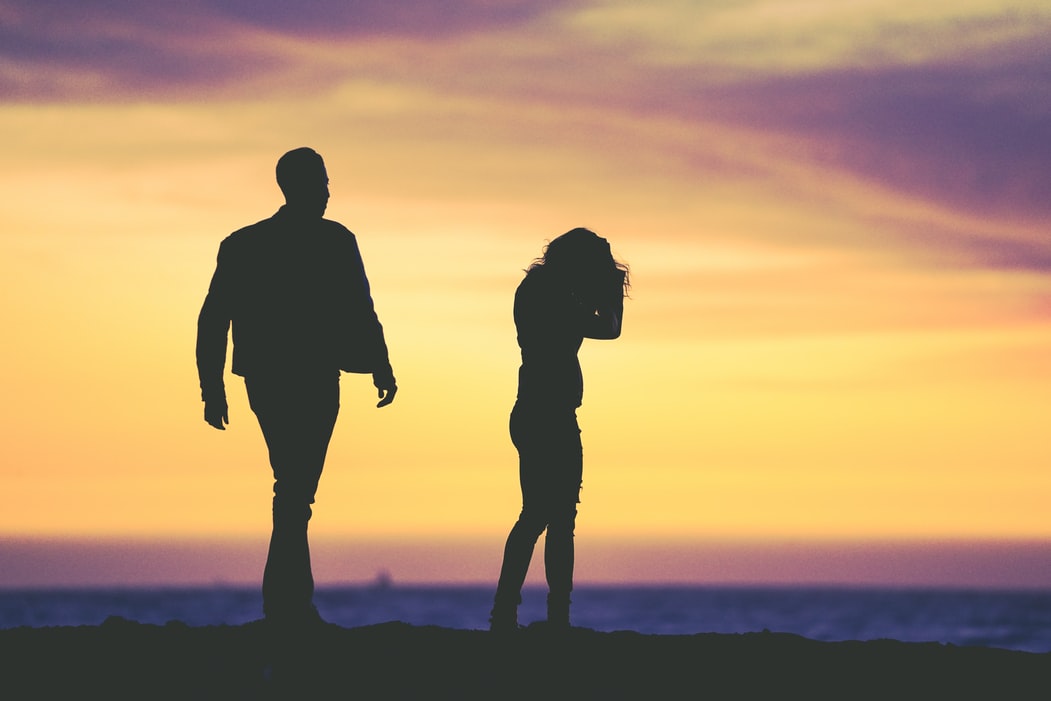 Kristin Cavallari and Jay Cutler have called it quits after six years of marriage. The two have decided to seek divorce to put finality to their separation.

The End Of A Love Story

Jay Cutler and Kristin Cavallari are separating after spending a decade together. The "Hills" star took it to social media on Sunday to make the announcement of their decision.

In an Instagram post, Cavallari revealed that she and her soon-to-be ex-husband Cutler have come to a decision that will change their lives forever.

"With great sadness, after 10 years together we have come to a loving conclusion to get a divorce," Cavallari wrote.

The actress emphasized that the decision was mutual and that they have kept their utmost respect for each other.

"We have nothing but love and respect for one another and are deeply grateful for the years shared, memories made, and the children we are so proud of. This is just the situation of two people growing apart," Cavallari continued.

She also had a special request to all their fans: "We ask everyone to respect our privacy as we navigate this difficult time within our family."

The couple, who got married in 2013, broke the news of their separation following a three-week isolation vacation they spent in the Bahamas with their three children and Cavallari's friend and hairstylist, Justin Anderson, and his fiance, Rhodes Austin.

Cavallari and Cutler have decided on the fate of their marriage. Hopefully, the couple could work out co-parenting their young children.

A Reversal Of Roles

The fans of both the actress and the former NFL star may be wondering what could have gone wrong. The reality star actually gave a hint that there was trouble in paradise during her interview with ET last year.

Cavallari opened up about how they had a reversal of roles in their marriage since her husband left the NFL. The former quarterback of the Chicago Bears officially retired his jersey after the 2017 season. Soon after, he was able to spend a lot of time at home with their three children and Kristin.

She talked about their new "normal" at home with Cutler being there most of the time.

"It's been interesting. We've really completely shifted roles, so it's just been trying to navigate this new normal," Cavallari shared.

"He's been great. I mean, obviously, he's here with my three kids today and you know, this is not the first thing he wants to be doing so he's been great and I couldn't do it without him, truly."

She also shared how they are able to see the positivity despite the ups and downs in their married life.

"I think we make each other laugh," she expressed. "I think that really can take you pretty far, and obviously trust is huge. We definitely have those two things, so that helps."

Although they tried to make it work, it seems their differences have pulled them farther apart instead. Now, their children will have to adjust to a "new normal" once again.