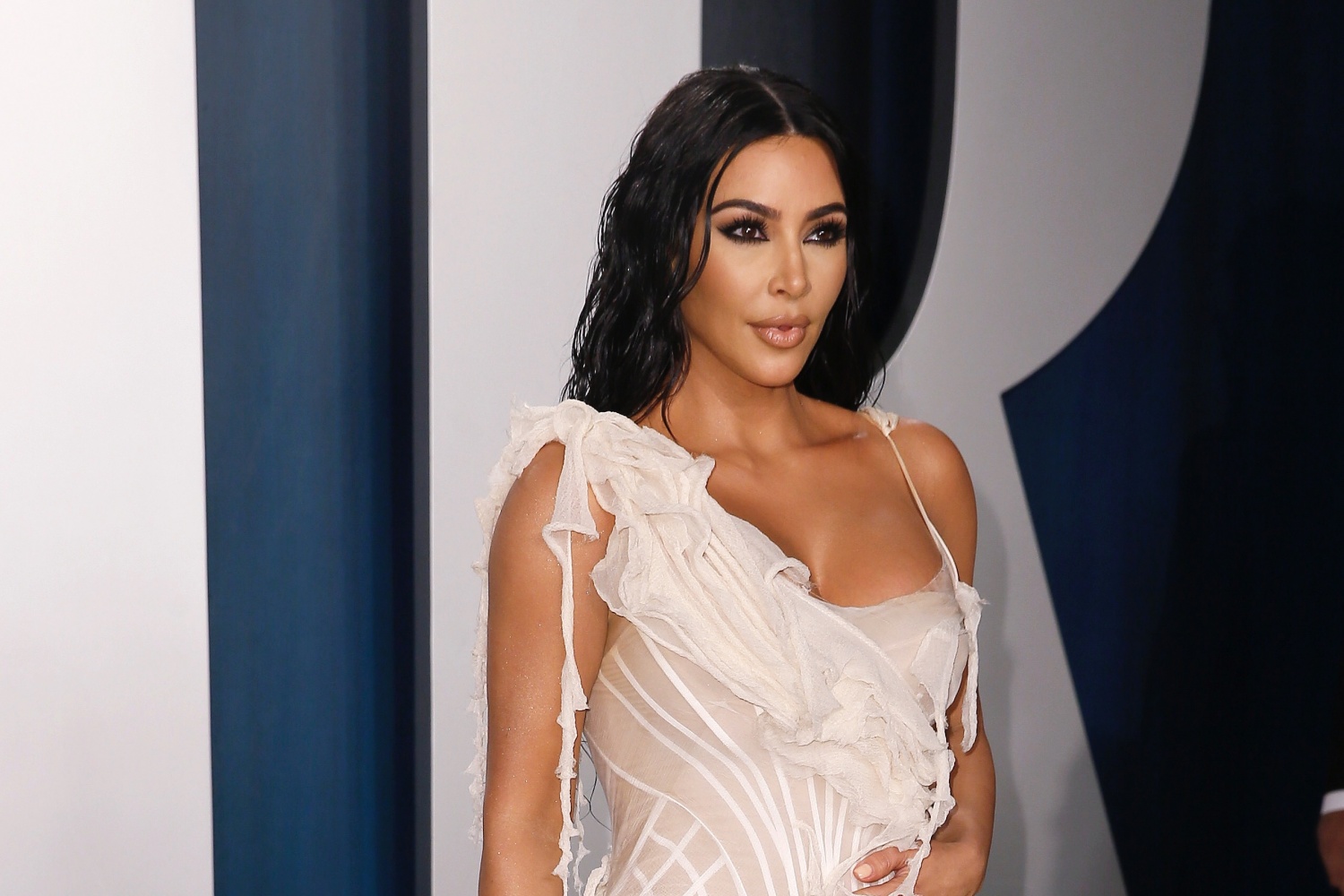 Kim Kardashian has joined the long list of curious celebrities who are dying to get some tittle-tattles about the alleged passing of Kim Jong-un.

Recently, multiple news sites claimed the death of the North Korean leader Kim Jong-un. As a result, netizens took to Twitter to call for more details and the truth about the reports, including Kim.

Following the emergence of the shocking gossip, the 31-year-old "Rich Kids of Beverly Hills" star Roxy Sowlaty wrote on Twitter, "Dying to know the gossip about Kim Jun un."

The 39-year-old "Keeping Up With The Kardashians" star quickly retweeted the post and captioned it with "SAME," expressing her desire to get new gossips about the true condition of the North Korean leader.

Most of her fans chimed in with jokes, with some even asking her if she is related to Jong-un since they are both Kims.

"You're the better Kim obviously," one fan wrote.

Another one involved Kanye West's name and commented, "KANYE KILLED HIM BECAUSE HE COULDN'T STAND TWO FAMOUS KIMS IN THIS WORLD."

What The Media Revealed About Jong-un

In one of her fans' links, The International Business Times reported that Chinese news media have claimed that Jong-un died after he underwent s botched heart surgery.

The vice director of HKSTV Hong Kong Satellite Television, a Beijing-backed satellite TV channel, released the news on Weibo and alleged that Jong Un is dead.

Since she is also a niece of a Chinese foreign minister, her 15 million followers believed her claims -- most especially since she reportedly has a very solid source. Her update on Weibo suddenly spread all over the internet.

There is also a viral image that shows the orth Korean Supreme Leader lying dead inside a glass coffin.

So far, the media outlet Korean News Central Agency (KCNA) -- the official and only North Korean State-managed news agency -- has neither commented nor released any information about the rumor.

The said reports from trusted news outlets, however, contradicted the article published on Japanese magazine Shukan Gendai. The outlet divulged that the leader is not yet dead, but he is now in a "vegetative state".

Shukan Gendai added that Jong-un suddenly clutched his chest during a visit to the countryside before falling to the ground. A CPR was immediately performed before they took him to the nearest hospital for emergency care. That explains the previous reports about China sending an expert group to the country.

Until now, there is no confirmation whether the supreme leader survived the surgery or not. Only KCNA or the North Korean state itself can possibly release the truth about it at their own chosen time.