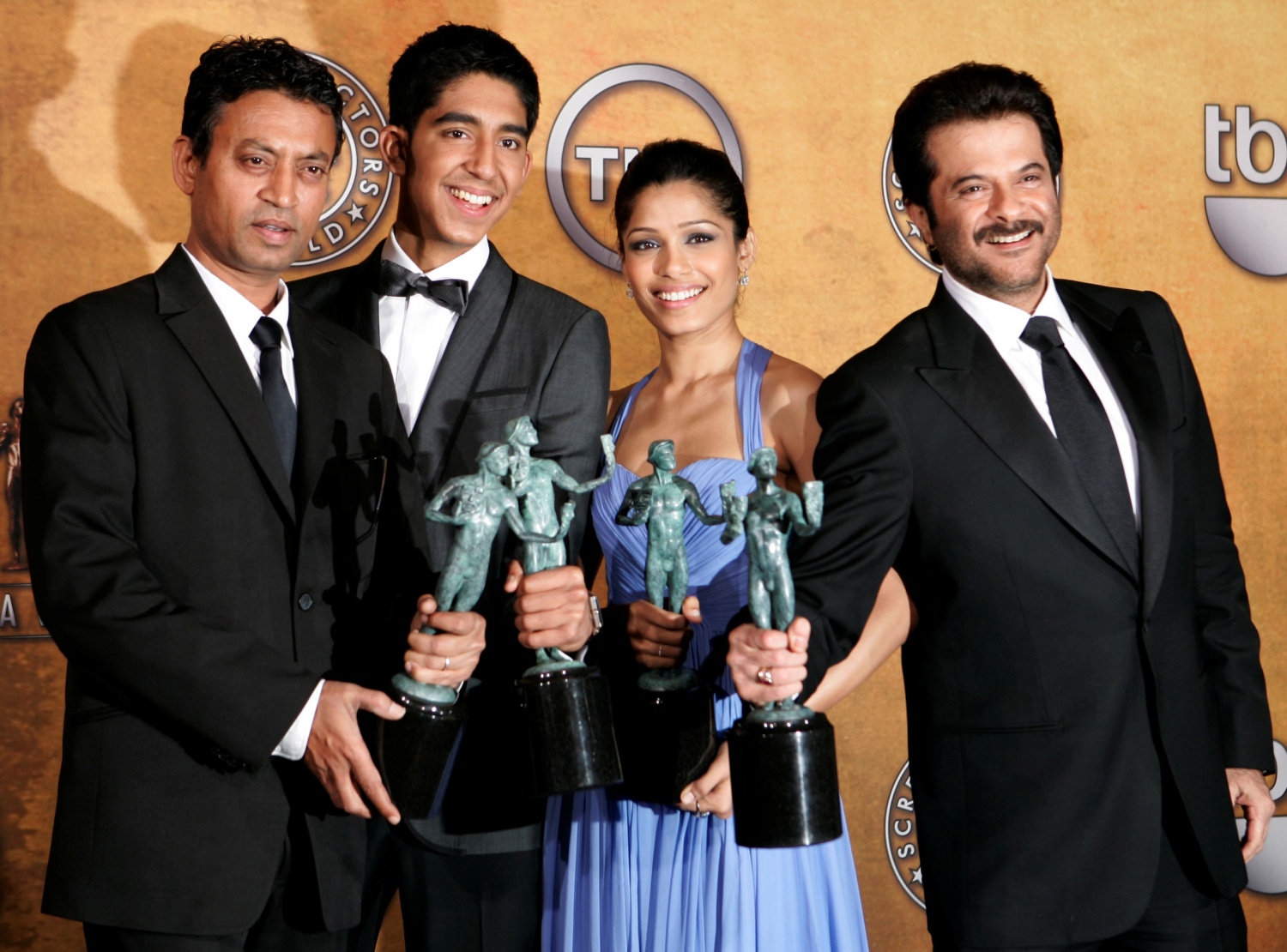 Bollywood's most beloved actor Irrfan Khan, who starred in Hollywood hit movies such as "Jurassic World" and the award-winning film "Slumdog Millionaire," has passed away at the age of 53.

Highly recognized for his versatile roles and iconic films both locally and in Hollywood, Khan's death is a huge loss to the Bollywood community.

In a statement released by the actor's spokesperson, it was revealed that he spent his last days "surrounded by his family" whom he truly cared for the most.

"Irrfan was a strong soul, someone who fought till the very end and always inspired everyone who came close to him. We all pray and hope that he is at peace. And to resonate and part with his words he had said, "As if I was tasting life for the first time, the magical side of it," the statement read.

According to reports, the Indian superstar was confined and placed under intensive care in Kokilaben Dhirubhai Ambani hospital in Mumbai due to colon infection.

In 2018, he was diagnosed with a rare neuroendocrine cancer, an illness which affects cells that release hormones into the bloodstream.

Following this, Khan underwent a series of treatments in the United Kingdom.

"I trust, I have surrendered," the Bollywood actor wrote in an emotional message after being diagnosed with cancer

Khan was survived by his wife, producer and screenplay writer Sutapa Sikdar, and two sons, Babil and Ayan.

After news of his death surfaced, celebrities from Hollywood and Bollywood honored the Indian star.

Former Miss World and "Baywatch" actress Priyanka Chopra led the tribute to her fellow actor as she shared a heartfelt post on her Instagram.

"'The charisma you brought to everything you did was pure magic. Your talent forged the way for so many in so many avenues.. You inspired so many of us. #IrrfanKhan you will truly be missed. Condolences to the family."

Chopra and Khan both starred in the 2011 black comedy movie "7 Khoon Maaf" directed by Vishal Bhardwaj.

Famous Indian film director and producer Shoojit Sircar also took to Twitter to pay his respect to the Bollywood actor.

"My dear friend Irfaan," Sircar wrote. "You fought and fought and fought. I will always be proud of you.. we shall meet again.. condolences to Sutapa and Babil.. you too fought, Sutapa you gave everything possible in this fight. Peace and Om Shanti. Irfaan Khan salute."

Actress Sonam Kapoor Ahuja, on the other hand, expressed her sympathy to Khan's family as she recalled the actor's impact on her at a time she was at her least confident.