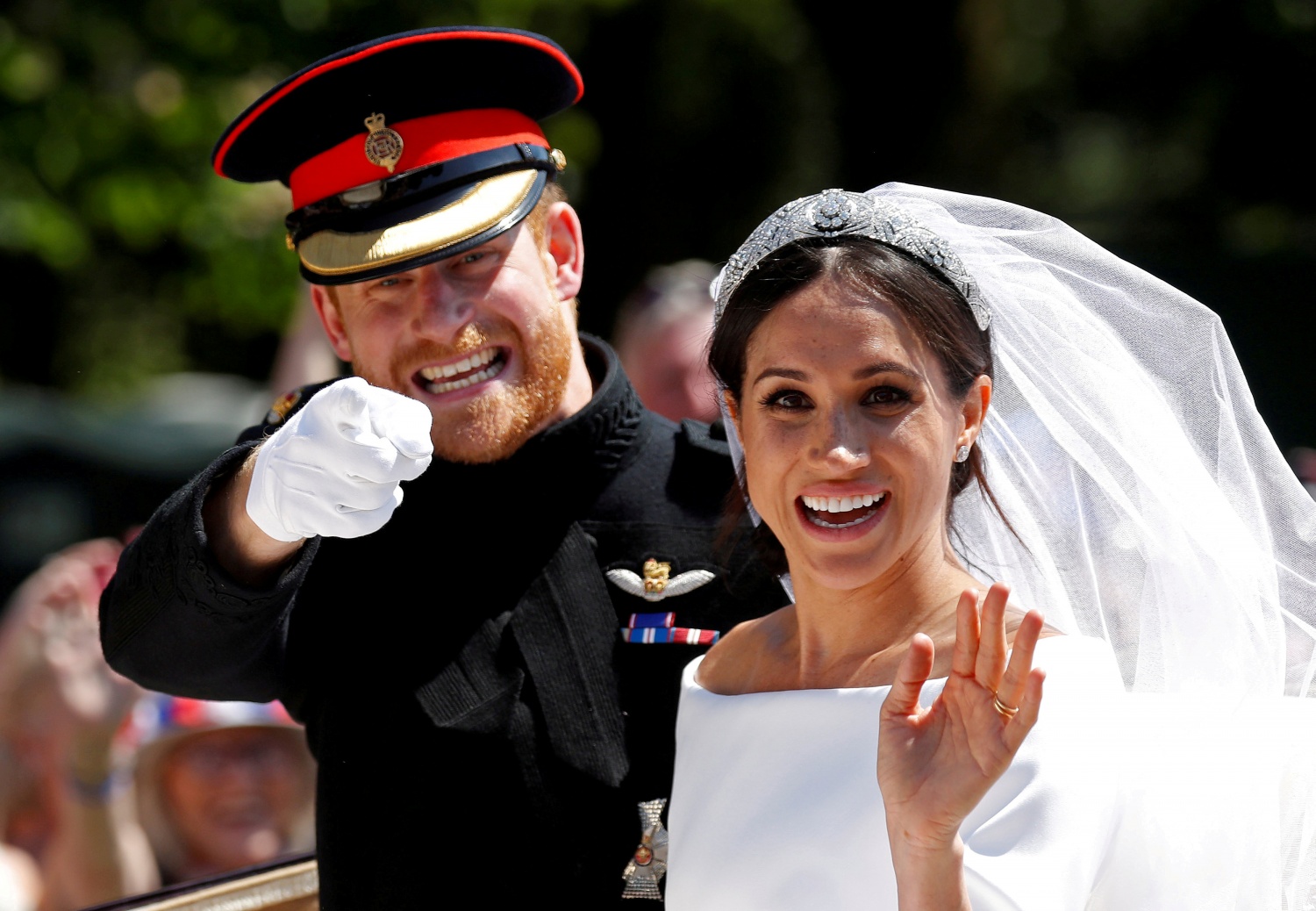 Prince Harry and Meghan Markle are reportedly looking for a new house in Los Angeles. This time, the royal couple have stepped up their search.

The Duke and Duchess of Sussex are now in search of a new home in LA, and they are said to be looking at mansions selling within a particular range. According to the report by Gimme Shelter (via New York Post), the royals have stepped up their house-hunting game.

"They are quietly looking at mansions in the $15 million to $20 million range that are both beautiful and secluded, offering the privacy they need," one source said.

The couple, who are parents to an almost one-year-old Prince Archie, has limited their search for the new house though. The source revealed that they are looking at ritzy areas in Brentwood and Beverly Hills.

Prince Harry and Meghan are currently working alongside the "Million Dollar Listing Los Angeles" broker by the name of Josh Altman. However, when Gimme Shelter approached Altman to confirm negotiations with Harry and Meghan, he declined to give a statement.

Did The Sussexes Find The Perfect Home?

The Sussex couple has reportedly found an interesting home located in Beverly Hills. However, the house is currently off the market.

The property, according to an old listing at realtor.com, is modern in design. It comes with six bedrooms and eight bathrooms that spread over one acre of land.

The photos of the house posted on Realtor.com show an infinity pool with an impressively sleek design and a beautiful view of downtown Los Angeles. The former owner of the mansion listed it for $60 million. However, it was sold for a more palatable price of $38 million in February.

The mansion is off the price range set by the royal couple, a source said. However, the source emphasized that they are still negotiating about the house.

The mansion in Beverly Hills wasn't the only home Prince Harry and Meghan Markle got their eyes on. In fact, they are looking at another other within the Brentwood neighborhood, an equally famous mansion-filled area.

It is still also off the market. The rather traditional California home sits in more than half an acre of land, but it is hidden behind gates and high hedges. It meets one of the standards set by Harry and Meghan for their future home -- secluded.

According to its old listing in Realtor.com, the house comes with six bedrooms and nine bathrooms. It's design also comes with light-filled common areas, stained oak flooring, a theatre with stadium seating, and a lovely wine cellar.

Outside, the home comes with its own spa, pool, and a little room for barbecue nights.

Moreover, if they find the right property for the price range they have set, Prince Harry might just turn into a Prince of Bel-Air..

The Duke and Duchess of Sussex are trying to settle down in Los Angeles since they resigned from their post as senior members of the royal family. While they are still looking for a new house, the couple is also keeping their eyes on Hollywood projects they could do.

READ MORE: Prince Harry And Meghan Markle Are NOT WRONG About Megxit -- Here's Why