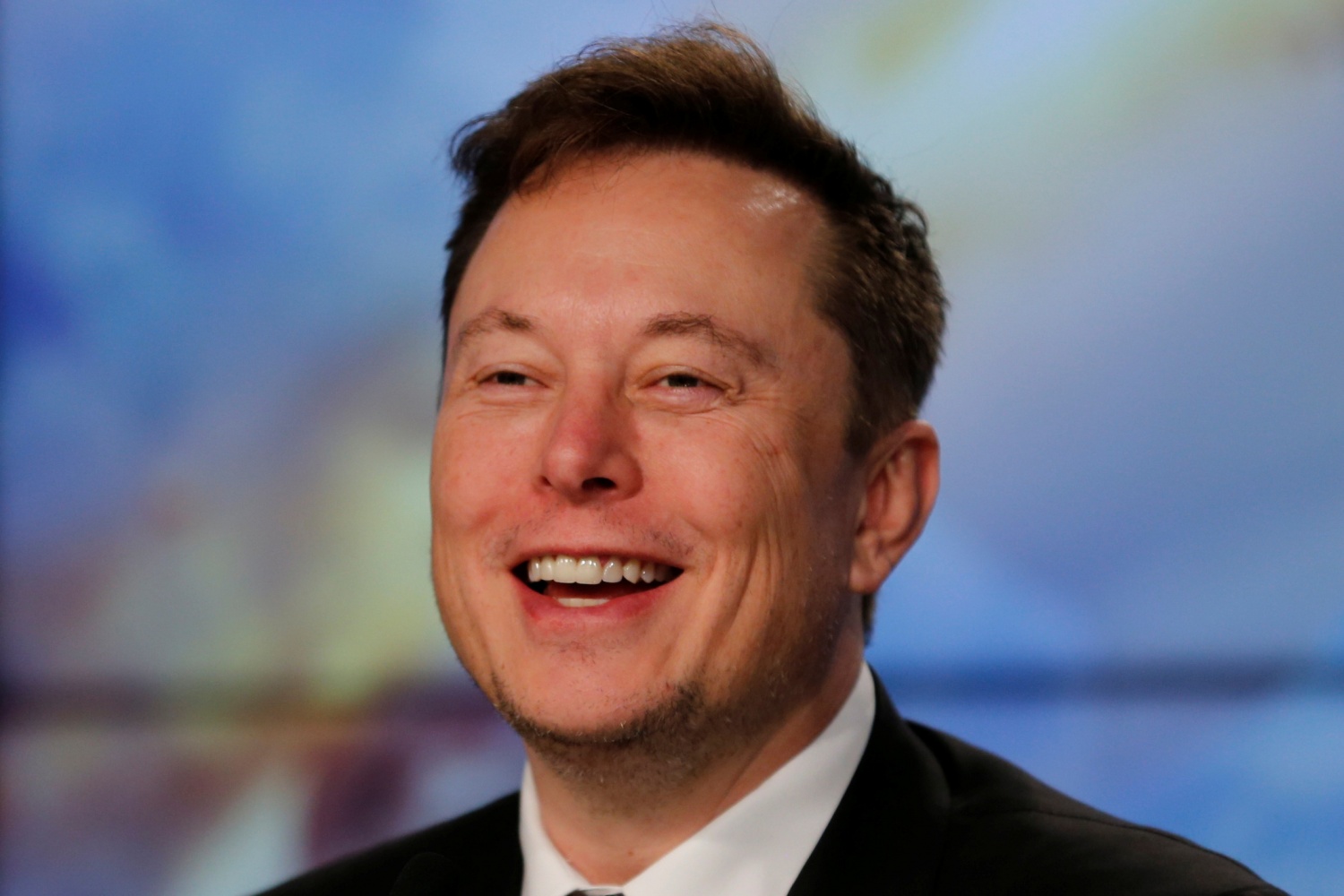 Billionaire tech mogul Elon Musk has been brutally frank about his stance against the coronavirus-forced lockdown in the U.S., as he urges various states to end the shelter-in-place orders.

The 48-year-old Tesla founder took to Twitter to voice his dismay about the government-mandated policy amid the pandemic.

In his lengthy rant, Musk described it as " forcibly imprisoning people in their homes." He also called COVID-19 lockdowns "fascist" for stripping off U.S. citizens of their constitutional rights.

"To say that they cannot leave their house and they will be arrested if they do, this is fascist. This is not democratic, this is not freedom. Give people back their goddamn freedom!" Musk furthered.

This came after California -- America's most populous state -- was put under shelter-in-place policy effective March 19. It was then followed by other major and rural cities.

With a population of 39.6 million, California was the first state to implement the lockdown.

Moreover, the health crisis has greatly impacted Tesla's operation since January after their Shanghai factory was shut down due to the pandemic.

In addition, Alameda County has ordered Tesla'sFremont factory to stop its operation because it is considered as "nonessential" business.

With that said, Musk announced that this implies a "serious risk" not just for their multi-billion company but for the citizens being forced to lose their livelihoods as the lockdown continues.

"It will cause great harm, not just to Tesla but to many firms. While Tesla will weather the storm, there are many small companies that will not. And all of people's - everything they've worked for their whole lives has been destroyed in real-time," Elon added.

Meanwhile, social media tycoon Mark Zuckerberg fears that reopening some parts of the U.S. could "almost guarantee" a second wave of coronavirus pandemic.

"While there are massive societal costs from the current shelter in place restrictions, I worry that reopening certain places too quickly, before infection rates have been reduced to very minimal levels, will almost guarantee future outbreaks and even worse economic outcomes," Zuckerberg said.

This might be easy to say for the 35-year-old Silicon Valley billionaire though, especially since his company has gained an 18 percent increase in first-quarter revenue (per The Washington Post).

The Facebook founder also expressed his concern over reopening businessez early, as the "economic fallout will last longer than people are currently anticipating."

Furthermore, in a bid to find a cure for virus, the tech mogul and his wife Priscilla Chan have teamed up with Microsoft billionaire Bill Gates to fund research for the coronavirus vaccine.

Their foundation, Chan Zuckerberg Initiative (CZI) announced that they are donating $25 million to the Bill & Melinda Gates Foundation to support the COVID-19 Therapeutics Accelerator which was launched by Gates last March.

Along with the World Health Organization (WHO), the main goal is to provide affordable treatments by evaluating or repurposing existing drugs to treat coronavirus patients.