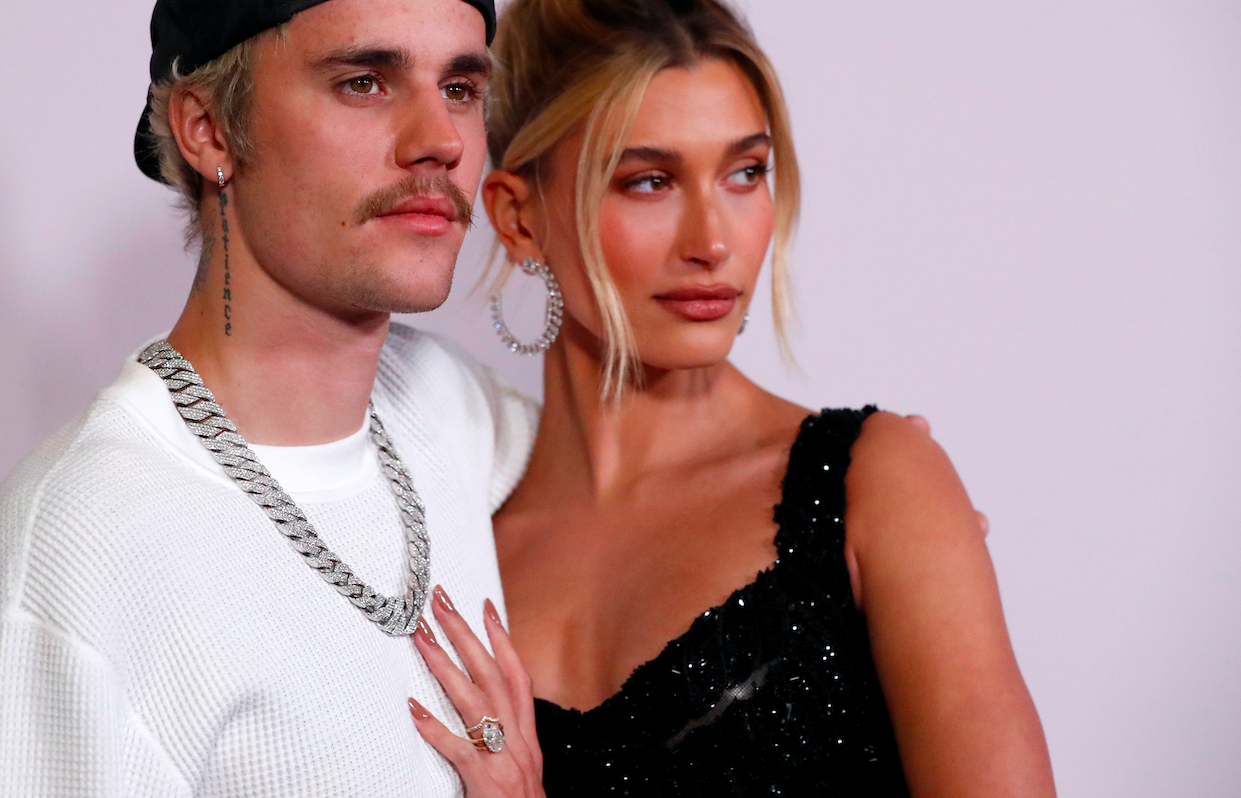 Justin Bieber is a changed man ever since he married Hailey Baldwin.

But before the couple tied the knot, the "Yummy" singer had to deal with some jealousy issues of his own.

Speaking to Mrs. Bieber on the first episode of their Facebook Watch series "The Biebers on Watch," Justin admitted that he needed to work on his insecurities that surrounded the jealousy.

Justin revealed that he realized there were a lot of "blind spots" in his life that he didn't know he had.

"I think when you choose to look through those things, I feel like now that I've worked through a lot of that stuff, you and I are closer than ever."

The blonde model agreed with her husband and shared that they had to work hard on their relationship, and now it paid off because they've become so "connected, close, and so solid" with each other.

Another topic the couple talked about on their show was how Hailey forgave the Biebs years ago after breaking up on bad terms.

Justin asked Hailey, "How did you regain the confidence and trust in me because, at the time, there was so much hurt?"

Hailey had a long answer for him, emphasizing that she took a lot of time for herself to feel the breakup and not jumping into the next relationship.

She revealed that she distracted herself and would hang out with people not to overthink things, and added that she didn't look for someone to come to take Justin's place to fill a void.

"I really let myself feel the emotions that I was feeling. It feels like grieving when you lose someone and care about."

Hailey Bieber also explained that even though they had broken up that time, she still couldn't stop caring about him.

She expressed that she wants Justin Bieber to be in her life, even though not in a romantic sense.

"When I look back on it, it was the best thing that we took time apart and had time to do our own thing."

Thanks to their breakup, Hailey was able to found love for her career.

"I did a lot of work by myself and on my own before we got together, and then by the time that we got back together, I just felt like I had experienced enough."

Justin and his ex-girlfriend Selena Gomez ended things in March 2018, but reports suggested that at that time, they were just on a break.

"I think before we got together, I had a lot of doubt because I don't even know what was happening in your life. I was a little confused."

Hailey Baldwin and Justin Bieber rekindled their romance during the summer in 2018.

The most rewarding thing about being married to one another is reportedly the companionship of one another.

Hailey couldn't be happier with married life as she said that companionship is the best thing about their bond.