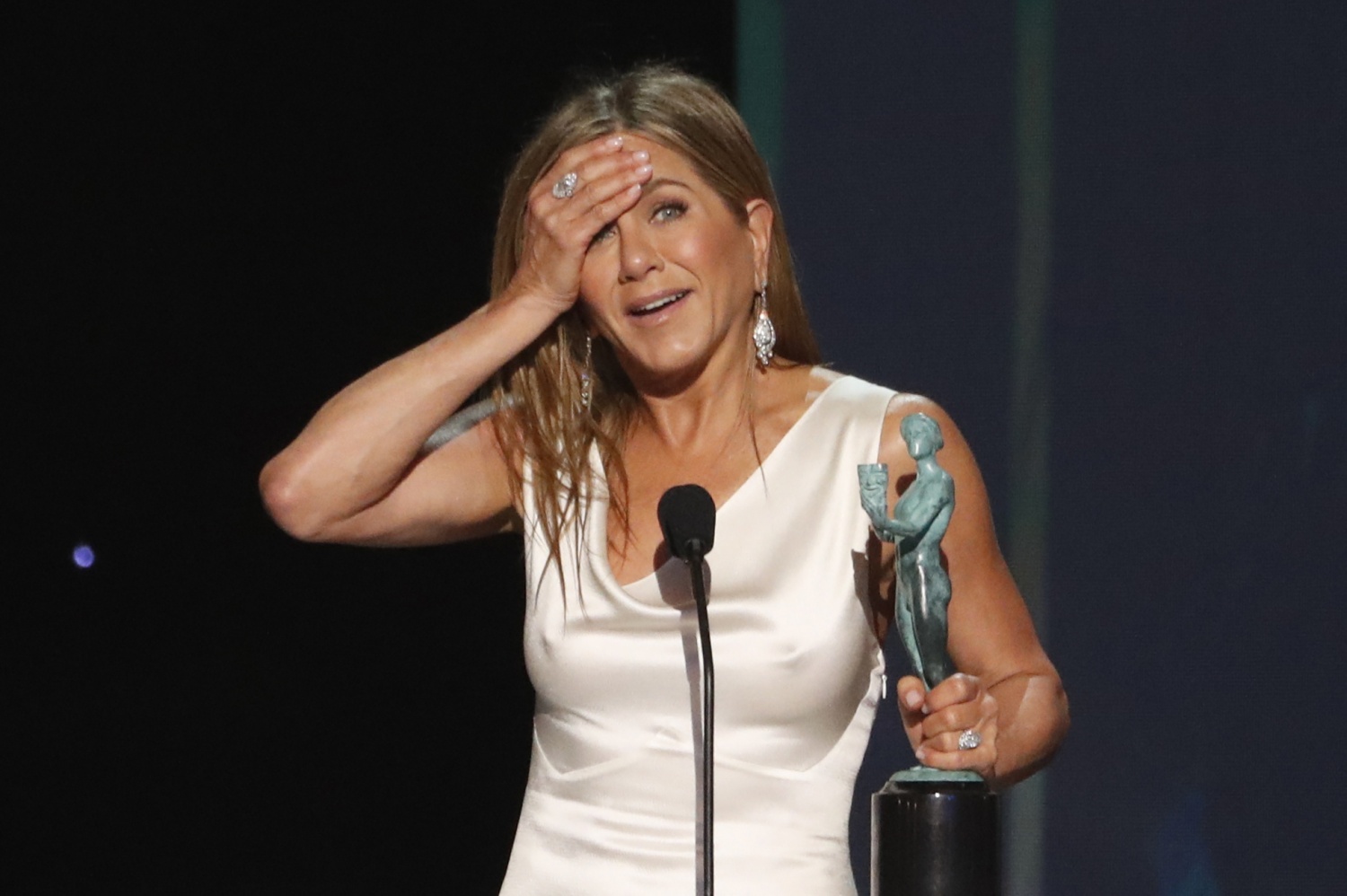 Ever since Hollywood's former golden couple Brad Pitt and Jennifer Aniston reunited at the Screen Actors Guild Awards earlier this 2020, rumors that they have rekindled their romance continued to grow -- with sources saying that the two are trying to keep a lowkey relationship.

While the ex-husband and wife are trying to find their way back into love, it is said that the "Friends" star has also found herself in a new blossoming friendship with Brad's 13-year-old daughter, Shiloh Jolie-Pitt.

Shiloh is one of the six children of Brad and Angelina and their first biological child as a married couple.

According to a source, the 51-year-old actress and Brad's daughter has been spending a lot of time together recently, and they have already developed a special bond.

"Brad loves seeing how close they have become - always laughing and smiling, and Shiloh has become the closest to Jen out of all of Brad's kids," a source told New Idea.

"Brad loves the three of them being together as much as Shiloh does. Finding his way back to Jen and seeing her love his children really warms his heart."

But aside from forming a new relationship with her possible step-mom, Shiloh reportedly made a surprising request to Brad and Jen that will surely break Jolie's heart.

Apparently, the sweet little girl asked for Brad's permission if she could call Jennifer, "Mommy."

"Shiloh even asked Brad if she could call Jen' Mummy,'" the source revealed. "They've been spending so much time together and been bonding, it felt like a natural next step for Shiloh."

While it is not clear if Brad allowed Shiloh to call Jen her mommy and if Jen agreed to the new endearment/ instant role, another source revealed that the "Maleficent" actress is fuming with fire over this recent development.

"Ange was fuming when Brad dropped in what Shiloh had said. This is her worst nightmare," a source close to Jolie said.

Brad Pitt and Angelina Jolie used to be one of Hollywood's power couples, but their marriage fell apart before they eventually decided to file for a divorce in 2016.

They have been granted to have a private court hearing after temporarily allowing Angelina to have full custody while giving Brad visitation rights. However, Brad and Angelina's first biological daughter has remained supportive of her dad and wants to stay with him for now.

The source said that while Shiloh loves her Mommy Angelina dearly, but the little lady wants to spend more time with her dad right now as she felt he is being left out.

"She feels bad that he's all alone, and would love to live with him for a while," the source added.