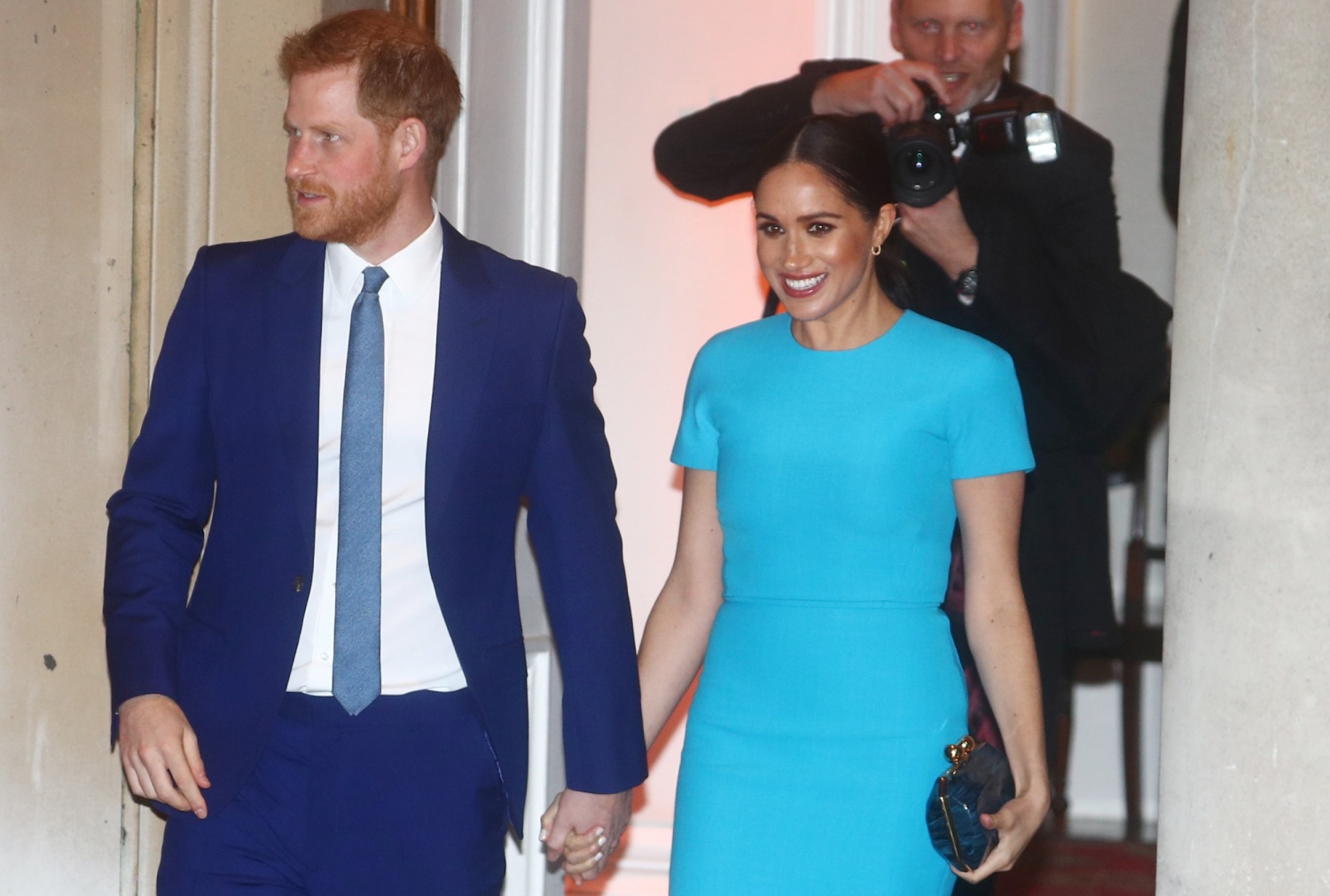 Prince Harry and Meghan Markle's top-secret move from Canada to Los Angeles was a "well-planned operation."

Earlier this year, the Duke and Duchess of Sussex announced their decision to step down from their roles as senior members of the royal family. They started their independent life in a $14 million, 10,000-square-foot mansion in Vancouver Island, Canada together with their one-year-old son Archie Harrison.

The former royal surprised the press and royal watchers when news broke in that they moved a secluded compound in L.A. after Megxit became official.

A source told a British news outlet that the couple's hush-hush move was "a well-planned operation that appears to have worked perfectly" after they discreetly slipped into the U.S without getting noticed.

Moreover, the outlet detailed how the ex-royals have managed to escape the prying eyes of the media with the help of Hollywood tycoon Tyler Perry.

Apparently, Perry sent his $150 million private jet to fly the Sussexes from Canada early in the morning to a "corporate airport" in Portland, Oregon.

All the travel processes like immigration and customs were completed in Canada so when they landed in L.A, it would be easy for the couple to glide past the airport security.

Multiple reports claimed that the reason why the Duke and Duchess of Sussex chose Los Angeles was because they wanted to be closer to Meghan's friends and family.

"They have a big support network [in Los Angeles]. It's where their new team of Hollywood agents and PRs and business managers are based. Meghan has lots of friends there and, of course, her mum, Doria," a source told The Sun.

Interestingly, apart from the private jet of Perry, it was also reported that they are currently staying at his $18 million Beverly Hills mansion.

Prince Harry and the former "Suits" star made their connection with the mega-rich Hollywood actor/producer through media executive and philanthropist Oprah Winfrey.

The multi-million Tuscan-style villa has eight bedrooms and 12 bathrooms that sits on a 22-acre land on the top of a hill in the exclusive Beverly Ridge Estates.

"Meghan and Harry have been extremely cautious to keep their base in LA under wraps," a source told a U.K news outlet. "Beverly Ridge has its own guarded gate and Tyler's property has a gate of its own which is watched by their security team. Beverly Ridge is an excellent place to keep out of view. The neighbors are mostly old money and mega-rich business types rather than show business gossips."

The former royals are likely renting the property to Tyler, as they are reportedly still looking for a permanent home in Los Angeles.