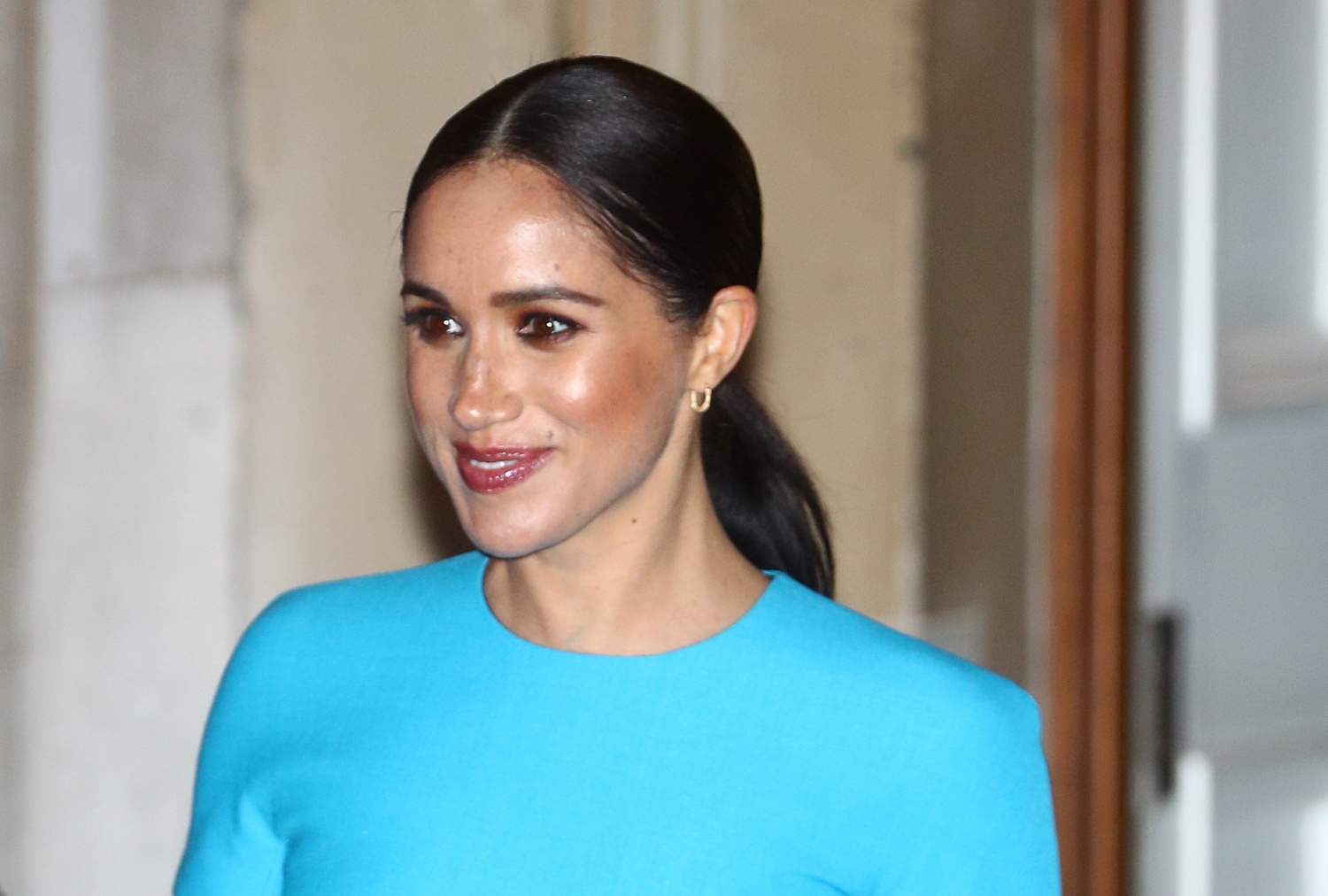 Meghan Markle was known for her role in the hit television series "Suits." Before that, however, she was like any other young girl: she once fell in and out of love.

Nema Vand revealed that he grew up in Los Angeles with Meghan Markle. He also shared that Meghan used to date one of his close friends back in high school.

"If Meghan Markle listens to this - I'm gonna say this one time - Meghan, you really upset our friend Gabe," the "Shahs of Sunset" star said.

During his interview on the Reality Life With Kate Casey podcast on Wednesday, the actor revealed that he went to high school together with Meghan. He also detailed the story of how a good friend of his once fell in love with the Duchess of Sussex.

"My friend Gabe that I grew up with dated Meghan in high school, and he said that after she got on Suits, they were friends for years afterward. And he was like, 'Yeah, she kind of, like, ghosted me after Suits,' and it, like, really hurt his feelings. I got the sense that Gabe really valued her friendship," Vand said.

The actor went on to call out the former actress directly. He sent a message to her hoping that Meghan would acknowledge her past mistake.

"If you hear this, reach out to Gabe. You know who that is," Vand said.

Vand believes that the common friend he and Meghan shared deserved more than to be ghosted by the Duchess. For what it's worth, the actor hopes that Meghan would come to her senses and at least try to reconnect as they were friends to begin with.

The Bravo personality also opened up that he went to an all-boys school. Meghan, on the other hand, went to one of its sister schools. He claimed that they were friends for a long time because she was only a year older than him.

Meghan, according to Vand, was one of the popular girls in school.

"Meghan was amazing, a woman among girls. Everyone was in love with her," he recalled.

Vand hinted as to how Meghan has always been the sleek manipulator. "She was sweet and very kind. ... She knew what she was doing. She toyed with our hearts masterfully."

The reality star remembered the Duchess of Sussex as the sweet girl in high school. He admitted during the podcast that he was surprised to learn the drama that came after Prince Harry and Meghan decided to take a step back from their royal life.

Vand also shared that the people who speak about the royal couple's breakup from the royal family know very little of who Meghan is.

"These are people who don't know her, never grew up with her, know nothing about her. And, you know, it's kind of a larger version of what we deal with on Shahs. It's, like, people really form these opinions without knowing a lot. So, I would just tell people to reserve judgment on that because she's OK. She's a good person," Vand shared.

After high school, Vand and Markle barely spoke to each other. She married movie director Trevor Engelson in 2011. Two years later, they got divorced. In 2018, Meghan married Prince Harry in a grand royal wedding.

READ MORE: Royal Rift Over? Prince Harry, Prince William FORCED To End Fight Because Of THIS