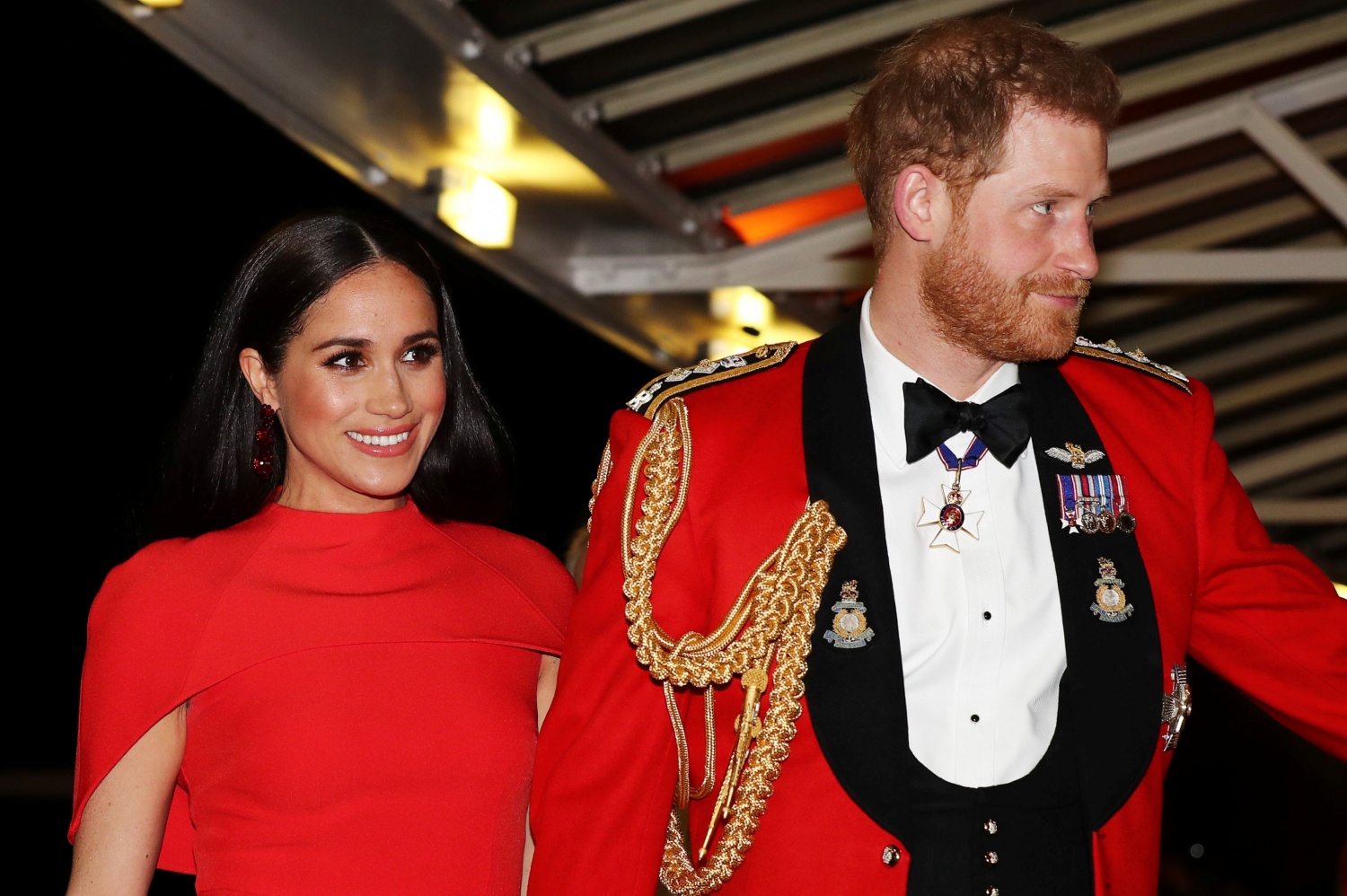 When Prince Harry thought that he could finally be free through Megxit, the Duke of Sussex is said to be suffering now after his Los Angeles move with Meghan Markle.

Speaking to Entertainment Tonight, Katie Nicholl revealed that after weeks of feeling homesick, Prince Harry finally has a sense of relief since he and his wife have been chatting with Prince William and Kate Middleton on the phone these past few weeks.

"They have done video calls together, they have done a lot of family birthdays, and I think with Prince Charles not being well, that really forced the brothers to pick up the phone and get back in touch," Nicholl added.

The royal expert also pointed out that the Cambridges are missing the royal couple, most especially Prince Harry who was previously always around and part of their daily lives in the monarchy.

However, despite feeling some comfort again, the Duke of Sussex is allegedly suffering since he feels "rudderless,." According to a source of Vanity Fair, he is already missing having a "structure to his life."

Moreover, while Prince Harry and Meghan have been living in an $18 million mansion in Los Angeles, not having a job or friends in the city makes the 35-year-old royal feel like he no longer has a prupose in life.

"This is a very strange time for us all, but I think Harry is missing having a structure to his life right now. He doesn't have friends in L.A. like Meghan, and he doesn't have a job," the source went on.

Compared to his productive royal life before, the Duke of Sussex is making himself busy with conference calls during the lockdown period. He is also "keeping up regular communication" with his organizations and patronages.

What makes Prince Harry's life more miserable now is that he regrets a decision he made before.

The Daily Telegraph reported last April that Harry told his friends he cannot believe how his life "has been turned upside down" after he lost the military connection and service titles he used to have.

"Harry has told friends he is really missing the army as well as his military appointments," a source told the media outlet. "He misses the camaraderie of being in the forces."

The source also recalled how happy Prince Harry was when he was serving the army, and he felt even better when he met the Duchess of Sussex. However, he never predicted that things would turn out the way they did after Megxit.

The comments came after another insider claimed that Prince Harry believes he would have been "better protected" from the turmoil he had faced in recent months if he was still part of the army.

Unfortunately, Harry was forced to give up all of those as soon as he stepped back from his senior royal duties and moved to North America with Meghan and Archie.