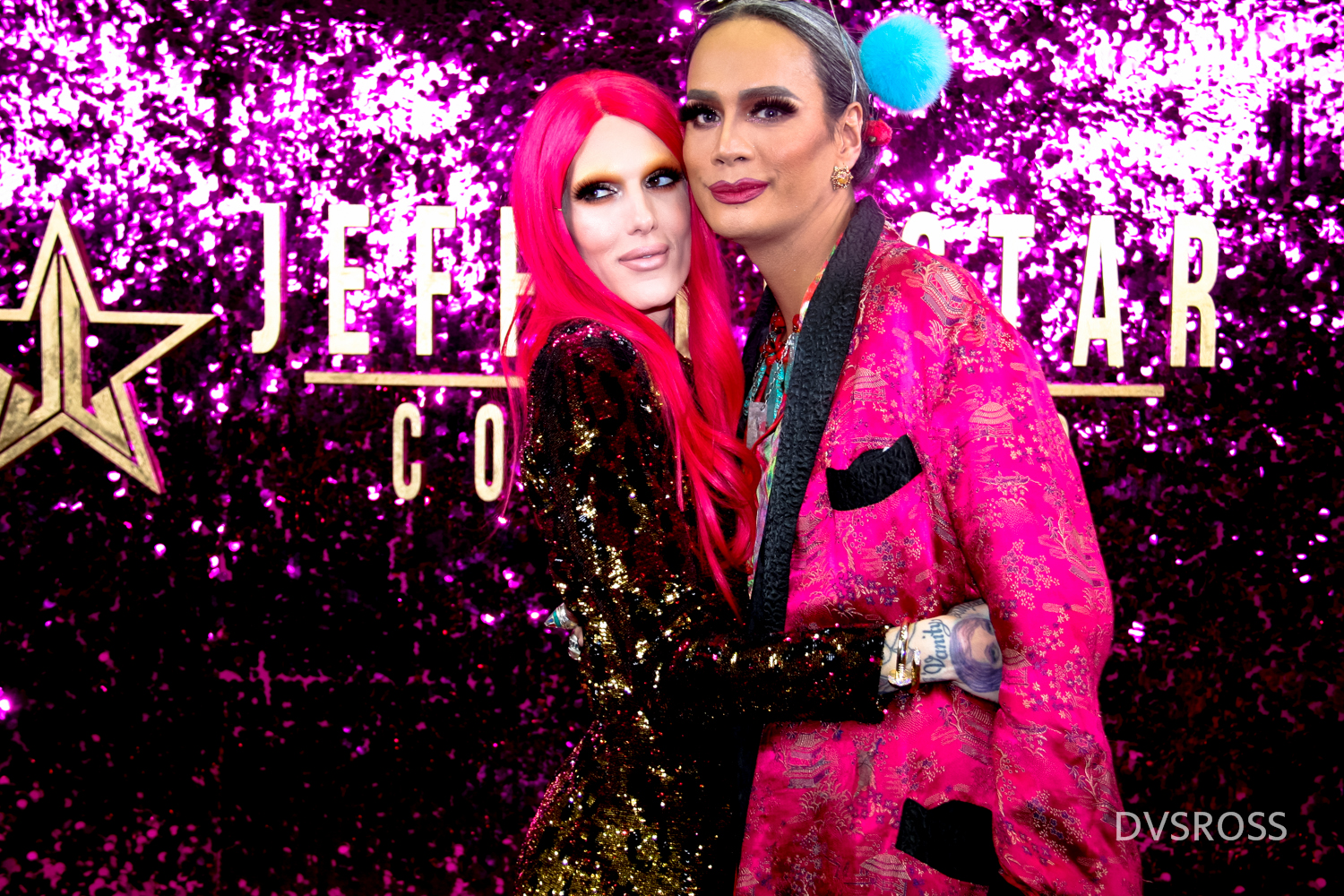 Ever since the coronavirus pandemic hit different parts of the world and lockdown protocols have been placed, many people are using their time at home to devote to their much-needed self-care.

Some people also rely on makeup not only for self-expression, but also as a way to calm themselves when anxieties are kicking in. But recently, a newly-launched makeup product got people upset for its "insensitive and offensive" timing.

Over the weekend, YouTube sensation Jeffree Star took to Twitter to announce the release of his new makeup palette called "Cremated" -- a word that is printed prominently across the front of the packaging. Yes, you read that right, cremated as in the process of turning a dead person's body into ashes.

In the reveal video on his YouTube channel, the "Jeffree Star Cosmetics" founder said that he has been working on the palette even before the coronavirus pandemic hit the world.

In the video description, Jeffree said that the palette was created in September 2019 and was originally set for release last April before it was pushed back due to the coronavirus pandemic.

In the video, with now more than 5.4 million views, Jeffree explained the story behind the controversial name of the palette.

"Cremated is like my iconic catchphrase, I'm deceased. Cremated, as well as being, of course, very dark and gothic," the YouTube star said.

Jeffree added that "cremated" is a term that he often uses when he is blown away or amazed by something.

"Me and my friends like to say, b*tch, I'm cremated," he furthered.

Given that the world is in the middle of a global pandemic with thousands of people dying because of the novel virus, the internet is not happy with Jeffree's new makeup collection.

Some people suggest that his timing of the release of the collection is insensitive, considering that COVID-19 victims are being forced cremated and their families are not given a chance to say their final goodbyes.

"My grandma had to be cremated after she died from Covid. This seems like bad timing for such a product." one Twitter user wrote.

"The shade names are even more disgusting... CANCEL THIS MAN," another one added.

"Please think about people who forced to cremate the loved ones against their will and religion!" another critic wrote.

See some of the reactions below:

As of writing, the YouTube star has yet to address the backlash and has continued promoting his new makeup collection on his social media platforms.