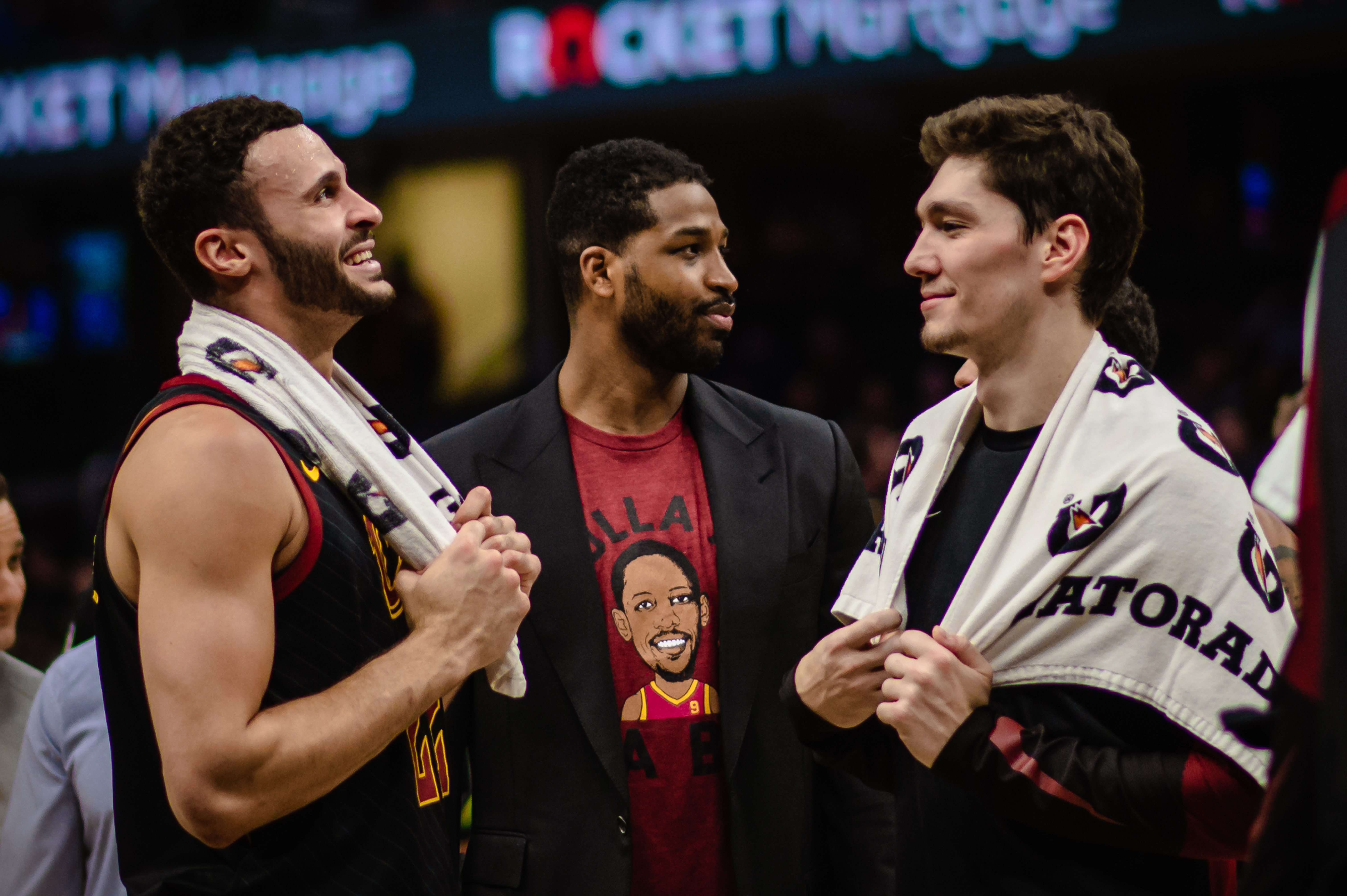 Tristan Thompson is not letting anyone get on his way as he pursues Khloe Kardashian again.

Recently, reports emerged about how Tristan is trying to win Khloe again to have a complete family with their 2-year-old daughter, True. In fact, in one of the episodes of "Keeping Up With The Kardashians," Khloe surprised viewers after she seconded Tristan's desire to finally give True a sibling.

The 29-year-old Cleveland Cavaliers star was the first to open up about the idea, and the 35-year-old media personality suggested that they could do it by "borrowing" Tristan's sperm instead.

However, none of these might happen anytime soon after a woman named Kimberly Alexander claimed that the NBA star is the father of her now nearly 5-year-old son.

To debunk her claims, Tristan and Khloe took legal action by sending a cease and desist letter last week, demanding the woman to "immediately stop defaming them with malicious, defamatory lies and specious fabrications."

On Monday, they finally filed their lawsuit's document. In the documents, Thompson called alexander "a wannabe social media influencer and pornographic model/performer" who seeks attention by making false claims against him, per Us Weekly.

"Alexander has persisted in publicly proclaiming that Thompson is her child's father and she has maliciously accused Thompson of being a deadbeat dad, 'neglecting' and failing to take financial responsibility for the child since birth," Thompson's lawyer Marty Singer wrote in their lawsuit. "Such statements are absolutely false and are defamatory per se. To quote Michael Jackson, 'the kid is not [his] son.'"

The document also disclosed how Tristan took a paternity test in January 2020 and proved that he is definitely not the father of the child. He also reportedly suggested to undergo another test in a reputable third party facility to stop the influencer from creating more rumors.

Meanwhile, Kimberly responded to the cease and desist letter and told People that Tristan caused all the commotion as he does not want to choose a reputable DNA testing center. Instead, he wants to do it in a Kardashian-related facility.

"I feel as if you really have nothing to hide, then why not just go to a neutral testing site. And also we both know what happened and exactly what went on between us. That's all I can say for now. Thank you again for reaching out," Kimberly went on.

Tristan has two children now: True, whom he shares with Khloe, and three-year-old Prince with his ex Jordan Craig.

Meanwhile, the KUWTK star remains silent online since they sent the letter to Kimberly. However, a source told people that Tristan has been transparent with her that he also informed her about the paternity test.

"He told her that he needed to take the test, but also that he didn't believe that he is the dad," the insider said. "Khloé and Tristan have both worked hard to get to the point where they are now."

The source also noted that regardless of the issue, Khloe knows that he has always been "a responsible and a great dad."