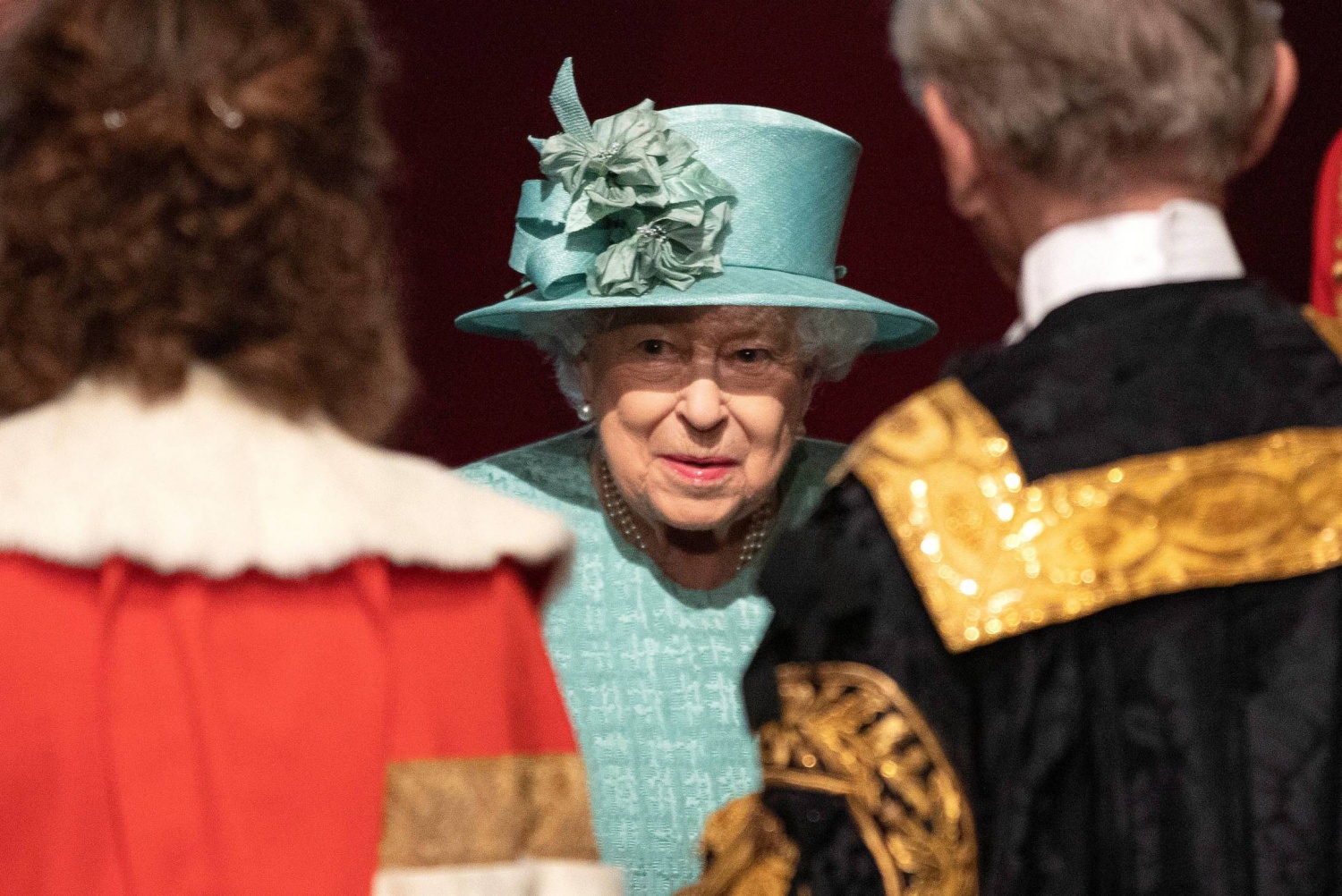 Queen Elizabeth II is still in self-isolation due to the coronavirus pandemic. However, although she hasn't been seen in public lately, the Queen is still working behind closed doors.

As everyone tries to ease into the new normal, Queen Elizabeth II has found strength in her faith. Even though she is saddened by the fact that she isn't able to worship like she used to, the Queen is holding on to her Christian faith to sustain her through the challenging times.

According to royal historian and biographer Robert Lacey -- author of the books "Majesty" and "Monarch" -- the Queen may be feeling effects of the crisis, but she is not one to back down to the challenge.

"She feels the poignancy, but that does not turn into depression or defeat," Lacey said. "She sees it in the bigger context of her religious faith and of a God who holds her and her family in his hands. It is the solid and simple faith that sustains the Queen."

It is this faith that brings the Queen comfort and relief at this time. While she may be missing out on a lot of her favorite activities this year, Her Majesty remains calm in isolation.

Those who are close to the Queen said that she must be missing the feel of walking to church with friends and family. However, her faith won't be affected by that, even as she isolates with her husband Prince Philip in their 100-year-old Windsor Castle.

Of course, like everyone else, Queen Elizabeth II looks forward to the day when she could go out and be with the people again.

The coronavirus does not have a particular victim in mind. Anyone can be infected by it, even the members of the royal family. However, aside from the health scare and obvious personal effects it caused and may further cause, the pandemic is also expected to make the economy suffer.

Sure enough, the royal family is no excpetion to the devastating effect of COVID-19.

According to the recent memo released by the Head of the Royal Household, Lord Chamberlain Earl Peel, the staff has been warned of the limited cash flow within the Palace as much of its income is dependent on the visitors that come for the royal attractions.

As everyone is advised to stay home and adhere to the protocols for the lockdown, the forced closure of the royal attractions -- including Buckingham Palace -- has caused a huge dent in the monarchy's expected profit. The tour of the staterooms used for ceremonial occasions of the state usually costs $32 per visitor.

"The crisis has already tested our resilience, adaptability, and preparedness in many ways and at all levels across the organization. It has also had a significant impact on the activities of the whole royal household," the memo stated, as reported by Express U.K.

"We must, therefore, assume it could still be many weeks, if not months before we are able to return to business as usual."