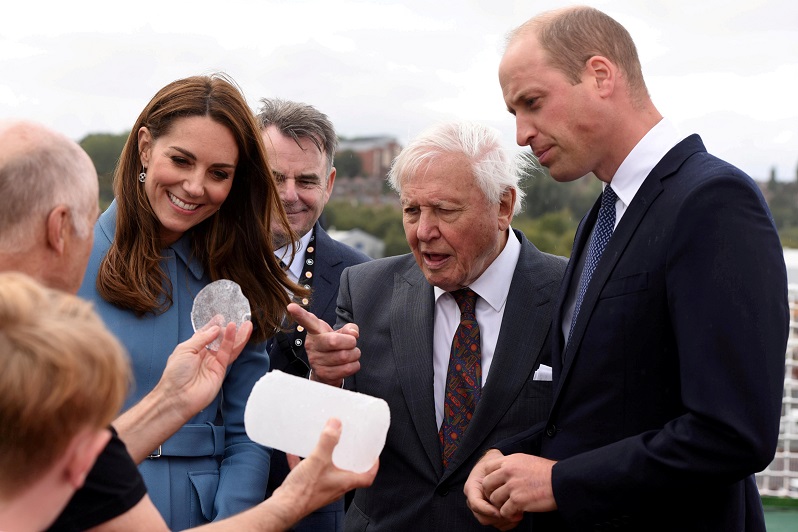 Drama in the royal family never stops, from the highly publicized affair of Prince Charles and Camilla to the feud between Prince Harry and Meghan Markle annd Prince William and Kate Middleton.

However, aside from the shaky relationship of these senior royals, the Duke of Cambridge also had a previous gaffe with his uncle Prince Edward.

According to The Express, back in 2001 when the young prince was starting off his student life at the University of St Andrews, the Queen's youngest son was accused of invading Prince William's privacy.

This came after the Earl of Wessex's television company Ardent Productions crashed into his university and tried to film him to get a royal scoop.

In the 2006 book "William's Princess," Veteran royal correspondent Robert Jobson mentioned that this left Prince William "furious" over his uncle.

"He felt his uncle's company's actions had threatened to undermine the carefully nurtured relationship between St James's Palace and the media, and in turn that it would threaten the entente cordiale between him and the press," Jobson wrote.

The royal correspondent also claimed that Prince Edward was desperate to keep his production company "afloat."

"The program was understood to be keeping Ardent afloat. Desperate times seem to have called for desperate measures for Prince Edward."

It was also reported that the then-19-year-old William contacted the Palace and informed his father about the incident.

The alleged breached guidelines with Prince William's privacy has caused a major gaffe between Prince Charles and his younger brother.

Jobson went on to claim that the heir to the throne went "ballistic" when he heard the news.

"He berated his youngest sibling, furiously demanding from the Queen that Edward be made to choose once and for all between his public duties and his television production company - itself many believed little more than a vanity project dependent on Edward's title for what little success it had," Jobson furthered.

On the other hand, royal author Katie Nicholl shared that the heir to the throne branded his younger brother an "idiot" over his unacceptable action towards his son.

She mentioned that during a phone conversation between the two, Prince Charles told Prince Edward "he was an idiot and perhaps a choice few words other than that."

"The message was quite clear: 'You have behaved inappropriately. Leave St. Andrews immediately,'" she added.

Following this controversy, Prince Edward announced in March 2002 that he was stepping down as joint managing director and production director of Ardent to focus more on his public duties.