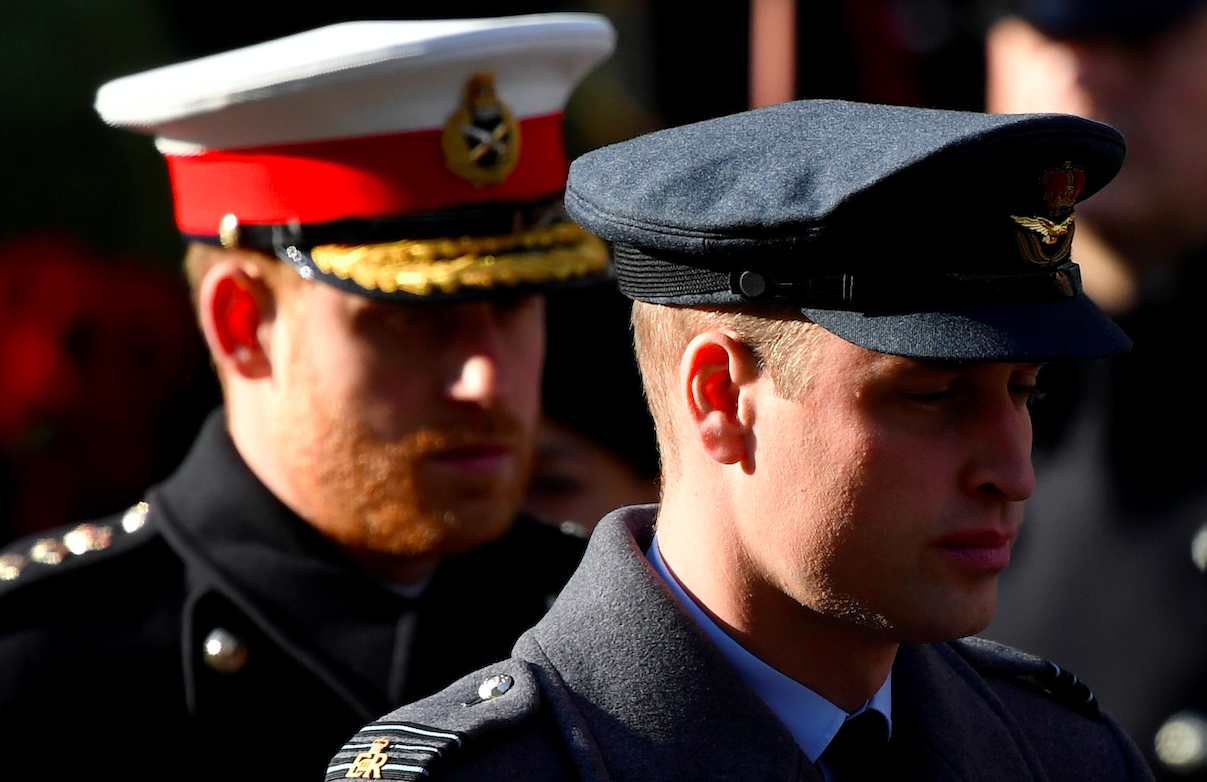 Apparently, Prince William was the first to reach out to his brother Prince Harry after he spoke of his challenging life as a royal.

After the documentary "Harry and Meghan: An African Journey" was released in late October last year, an aide told royal biographer Katie Nicholl the truth about what happened. It was claimed that Prince William was the first to call his brother and sister-in-law, per The Sunday Times.

While everyone thought the brothers already had a strained relationship even before the shocking revelations Prince Harry made in the ITV documentary, this new information shed new light on their brotherhood towards the end of 2019.

According to Nicholl, Prince William reached out to his brother Prince Harry and Meghan and said, "OK, how can we help?"

In the ITV documentary, Harry and Meghan revealed their struggles to cope up with the demands of the royal life, particularly all the negative media attention they were getting.

While their big revelation surprised everyone, the members of the royal family sympathized with the two. It was like they understood the struggles Harry and Meghan spoke of.

Although the source of Nicholl did not give further details as to what else Prince William told his brother at that time, it might have comforted the royal during the difficult days that came after.

The brothers have reportedly been very aloof to each other, especially after Prince Harry announced his resignation as a senior member of the royal family. However, at the end of the day, this new information about Prince William's heartwarming action only reveals one thing: Prince William and Prince Harry will always be brothers, no matter what.

The lives they live at the moment may be taking on different paths, but they will definitely be there for each other.

Prince William has always been vocal about his support for mental health awareness. In fact, he, along with his wife Kate Middleton and brother Prince Harry, formed a charity called Heads Together. The organization aims to provide help to those who have been struggling with mental health concerns.

Now, the Duke of Cambridge is making a passionate plea to the public. He hopes the society could be more open to people grappling with mental health issues.

Prince William and Kate speak of the help people can provide each other during these unsettling times. While everyone is trying to cope up with the new normal, it has given everyone a reason to be anxious.

"We have to take time to support each other and find ways to look after our mental health," the royal couple previously said.

In the latest documentary for BBC One titled "Football, Prince William, and Our Mental Health," the Duke of Cambridge worked with professional Football players to talk about the importance of mental health as much as physical fitness.

The project aims to use the sport to help people, particularly men, to become more comfortable talking about their mental health.

In these challenging times, it can be quite tough to feel alone with all your worries. But when people begin to open up about their feelings, everyone will find comfort in knowing that people around them are willing to listen.