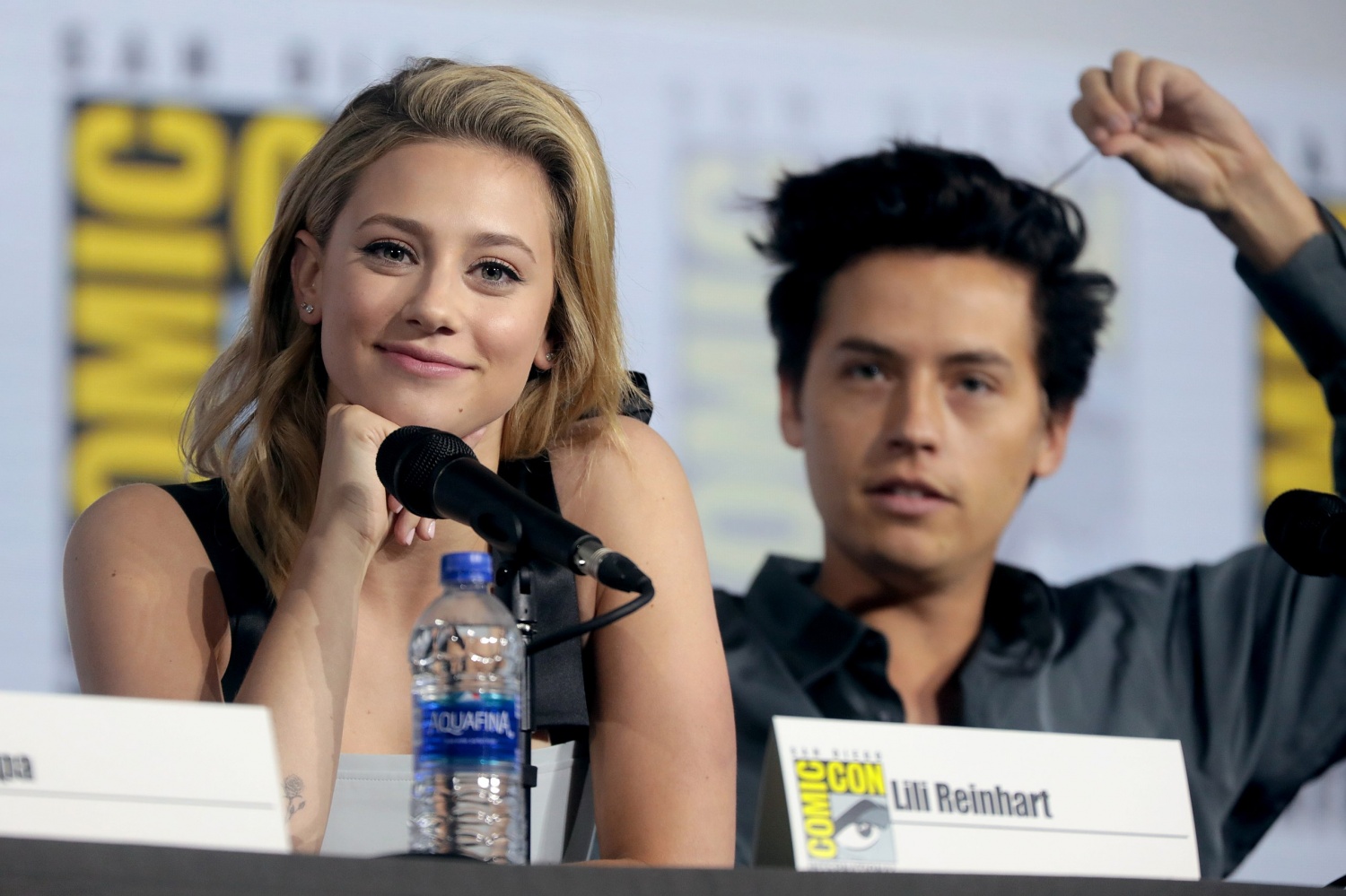 It is a sad start of the week for all "Bughead" fans as a reliable source confirmed that our favorite "Riverdale" duo Cole Sprouse and Lili Reinhart officially called it quits. And surprisingly, it happened earlier than expected.

Last month, the 27-year-old Disney alum went viral on social media after several speculations surfaced about him cheating on Lili with Cindy Crawford's daughter, Kaia Gerber. However, according to an insider, the couple ended their nearly three-year relationship even before the coronavirus hit the U.S.

Speaking to Page Six, the source said that the two broke up before the whole stay-at-home lockdown restriction, which explains why they are not on quarantine together.

"Cole and Lili split before the pandemic hit, and have been quarantining separately. They remain, good friends," the source said.

The confirmation of Cole and Lili's break-up came after their fellow "Riverdale" star Skeet Ulrich dropped a hint about the hot couple's relationship status.

In an Instagram live session with his girlfriend, Megan Blake Irwin, the 50-year-old actor responded to a fan asking if he thinks that Cole Sprouse and Lili Reinhart are a cute couple.

Ulrich responded with: "I think they were a very cute couple." Irwin repeated Ulrich's sentence and emphasized the word "were" -- sending hints that the couple had already ended their relationship.

"They're both beautiful people," the Australian model added.

The contemporary photographer and the 23-year-old "Hustlers" star began dating in 2017 when they were paired as Betty Cooper and Jughead Jones in the CW hit series "Riverdale."

Over the years, Cole and Lili remained coy about their relationship, but they shared sweet snapshots of each other on their respective social media accounts.

It is not the first time that the couple was rumored to have ended their relationship. In July 2019, Lili and Cole shut down the first split-up rumors by going to Twitter and saying: "Don't believe everything you read on the internet, kids. And news sources should try a little harder to be less vile. 'Reliable sources' can kiss my ass."

Earlier this 2020, another break-up rumor sparked after Cole was accused of cheating with 18-year-old model Kaia Gerber. The cheating speculations led to the #ColeSprouseIsOverParty Twitter trend.

Later on, Lili found herself defending her on-screen partner by unleashing a Twitter thread rage.

In the now-deleted series of Tweets, the 23-year-old actress shut down the trolls and lectured them on how destructive it is to be cyberbullied.

"Twitter is such a vile place. It's so easy to say sh*t behind your f*cking phone, isn't it?" Lili wrote.

The actress also gave a piece of advice to online haters to make themselves feel relevant or validated. Lili said that instead of attacking someone online, why not use their time to something useful and be a better person.