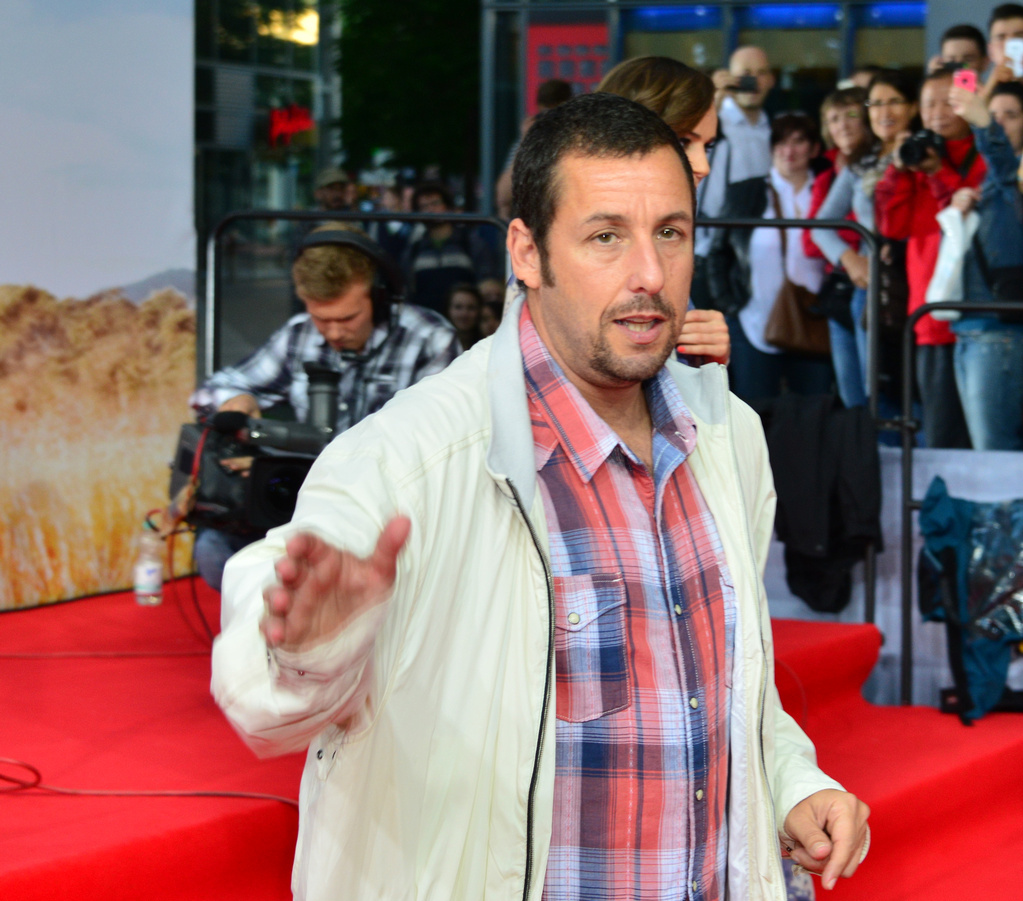 Adam Sandler has never failed to give it his all whenever he has a project. Unfortunately, his latest film gave him a near-death experience.

In 2019, the dark comedy film "Uncut Gems" hit theathers and left moviegoers enlivened with its plot and Sandler's acting skills.

All the scenes were too thrilling that in one part, the main actor nearly lost his life.

In an interview with Entertainment Weekly, Sandler and the film's directors Josh and Benny Safdie recalled how Keith William Richards and Tommy Kominik, who played as bodyguards in the movie, got too rough with the A-list artist during filming.

"Sandler's so in it, he's so into the character that it started to actually get a little scary one or two times, because he's getting choked at one point in the scene and there were all these cues," Josh told the outlet.

Josh added that in one scene where the other actors beat up Sandler's character, they overdid it to the point that they "manhandled" him.

The "50 First Dates" actor tried to tap out when he was getting chokes, but the bodyguards choked him harder and left Sandler almost out of breath.

Despite the incident, the filmmakers explained that neither Keith nor Tommy had filmed a movie before, but they still managed to act "very professional" in the set.

Meanwhile, Sandler confirmed the incident and recalled how he traveled back home with several bruises. His character being roughhoused almost all the time in the film also contributed to the body pains he sustained.

Although the scenes almost became too real for him, he still chose to say positive things about the journey he experienced with the "Uncut Gems" directors.

"I love these guys, I love 'em. I mean, they're incredible filmmakers," Sandler uttered. "I love having these new friends, we talk all the time, and I think they're just great, great people."

In the end, he added that he would "die to work with them again" whether it is in the new sequel or new film.

After the news about his near-death experience emerged, netizens spotted Sandler while he is in a quarantine break.

On May 25, Daily Mail reported that the actor geared himself up with gloves and mask as he went out to get frozen yogurt and smoothie for his wife.

The public appearance came after he announced that he teamed up with LeBron James and Maverick Carter's SpringHill Entertainment for the basketball movie "Hustle."

According to Variety, the new film is being directed by "We the Animals" director Jeremiah Zagar. In the upcoming project, "Sandler plays an American basketball scout who, after being unjustly fired, discovers a talented player abroad and decides to bring him to the U.S. to prove that they both have what it takes to make it in the NBA."

Sandler signed on to play the supporting role of Bill Kennedy, a basketball coach and local Chinese scout.

No other details have been revealed yet, but Taylor Materne and Will Fetters of "A Star Is Born" reportedly wrote the script.