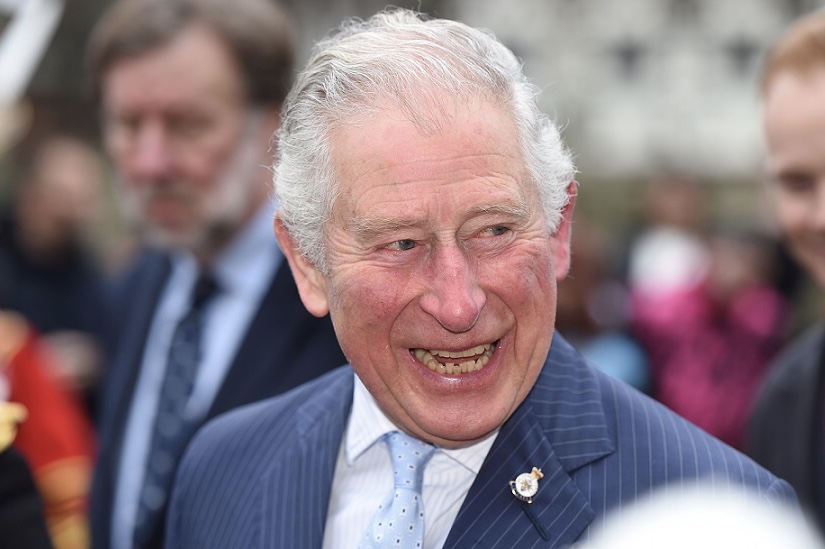 The royal family is one of the oldest institutions in the world, so it's no wonder why they have a lot of rules and protocols in place -- particularly how to act in public. Prince Charles, however, doesn't limit himself to the established "royal etiquette."

Now, we are not sure what is covered in the royal decorum. However, we are pretty much certain that it doesn't include fist bumps. Bing the cool and modern royal he is though, Prince Charles is more than happy to give fist bumps when asked.

A reddit user u/SpecialistPayment recently uploaded a video of the Prince of Wales actually giving the manly gesture in a previous engagement. More amazingly, the future king was ecstatic about it!

Did you know the Prince of Wales gives fist bumps? Exclusive video below from r/royalfamily

Of course, it is not the first time that the heir to the throne was seen giving fist bumps. In a 2019 photo by Reuters photographer Tracey Nearmy, the royal prince was caught giving it happily as well.

It would be nice to see Prince Charles give more fist bumps to the crowd. He seemed to be enjoying it so much, making him all the more relatable to the common folks. Unfortunately, royal watchers have to wait for some more time before seeing it again, with the coronavirus pandemic in the U.K. stopping all royal events and engagements.