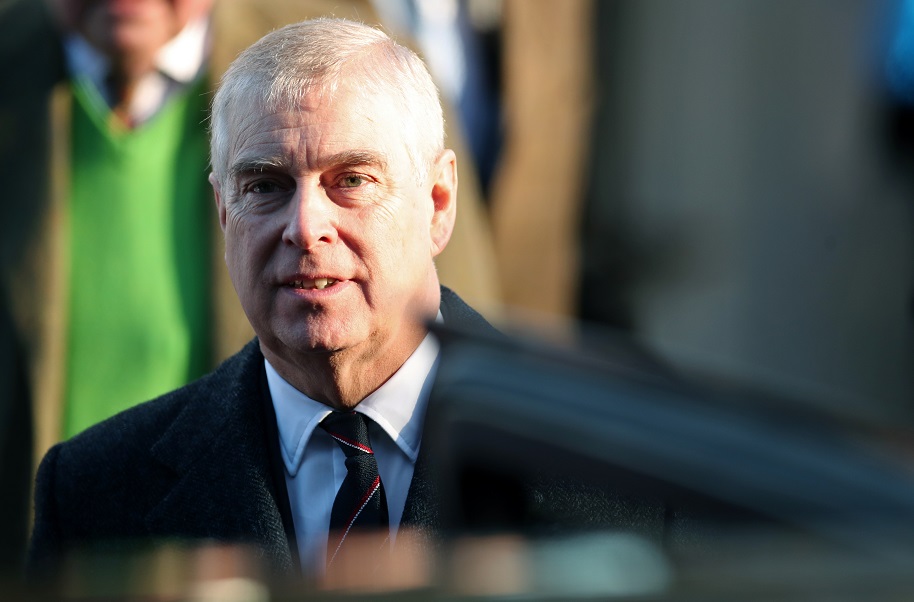 Queen Elizabeth II might put an end to Prince Andrew and Sarah Furgeson's feud with a French socialite after the couple purchased her luxury home in a Swiss resort.

Isabelle de Rouvre reportedly sold the Duke and Duchess of York the massive seven-bedroom lodge for $20 million in 2014. However, she is now pursuing them through the courts, saying that the former couple still owes her $8 million.

A source told US magazine Air Mail that Her Majesty will be paying the debt herself to avoid another scandal.

"Otherwise, it's going to court, and things will get really bad," said the source.

74-year-old de Rouvre was a longtime friend of Prince Andrew and Sarah Ferguson when they rented the luxurious ski chalet.

The case was reportedly difficult for the French and added that what's happening has "severely tarnished" her friendship with the Duke and Duchess of York.

The area boasts a 60 square meter indoor pool, a sauna, bar, and an entertaining area.

The French socialite reportedly employed six full-time staff and rents it for more than $24,000 a week.

As the Sunday Times reports, the Duke of York and his family initially rented the Verbier chalet during the holidays before eventually deciding to purchase it in 2014.

He was expected to have paid de Rouvre a final payment of around $8 million by New Year's Day this year.

De Rouvre filed a debt claim alleging that Prince Andrew did not pay her, despite Fergie reportedly claiming via Whatsapp that the money will be wired soon.

However, The Sunday Times' report contradicts what a spokesperson for Prince Andrew has claimed.

The statement from the Duke's spokesperson reads, "The Queen will not be stepping in to settle the debt owed on the Swiss chalet. The chalet is currently on the market, and it is expected that its sale will enable all outstanding debts to be met."

Prince Andrew's royal debt news comes after reports that the royal family will no longer review his retirement from public life after stepping back from duties "for the foreseeable future" in 2019 over his toxic relationship with pedophile friend Jeffrey Epstein.

According to The Sun, Queen Elizabeth II allege not to see "a way back" for her favorite son, and the royal family has no plans to review his position.

The Duke of York originally planned to make a return, but his hopes have been crushed.

As per royal sources, they describe Prince Andrew as a "busted flush" whose presence is now called as "toxic."

Epstein's alleged sex slave, Virginia Roberts, claims that she was forced to have sex with Prince Andrew three times when she was a teenager.

However, Prince Andrew denied her claims.

Because of the scandal and the disastrous Newsnight interview, he was forced to quit as a senior royal last year and gave up most of his charitable commitments after his patronages decided to cut ties with him.

Prince Andrew was also forced to renounce his military commands.

The FBI has reached out to the prince for an interview, but according to them, Prince Andrew is not cooperating at all.