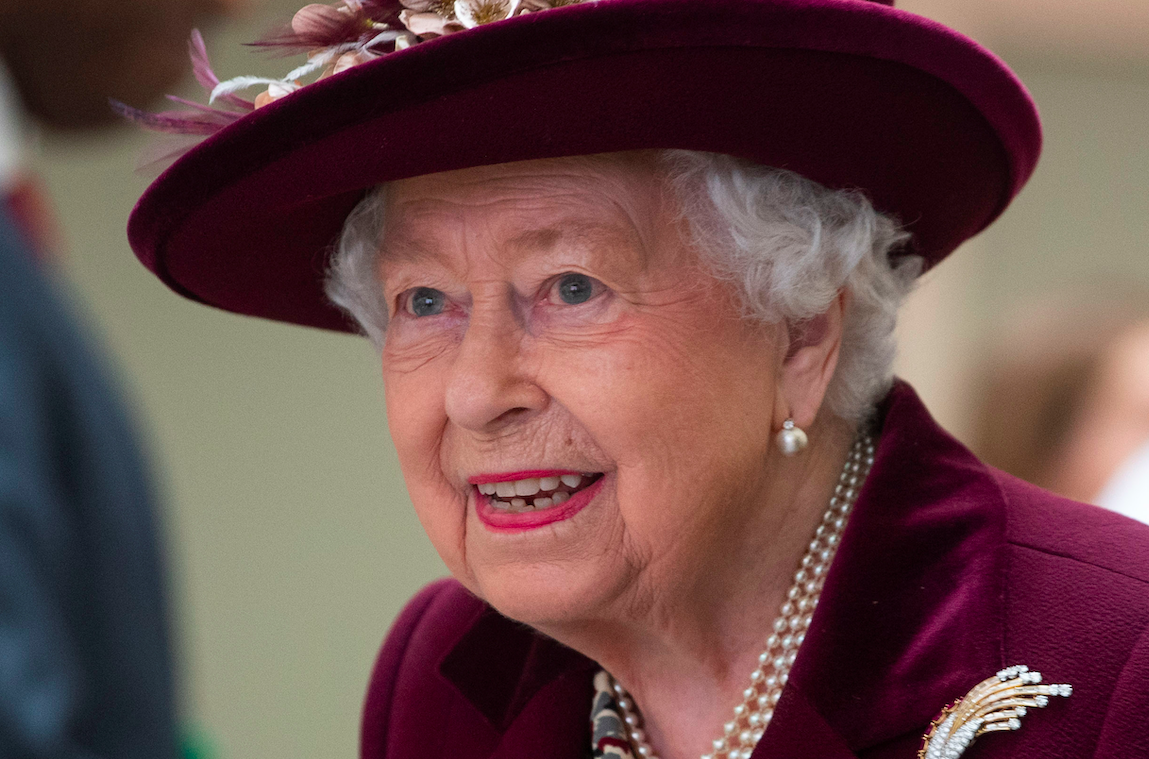 The power bestowed upon the British monarchy has slowly wilted over the years. However, while the democratic government of the United Kingdom has taken over most of the decision-making processes, there seems to be one power they could not take from the monarchy.

The Magic Of Her Majesty

Queen Elizabeth II may not have spoken of a cure or any practical means to provide a solution to the coronavirus problem, but her short message in the advent of the pandemic provided everyone with a kind of relief no democratic leader could.

Royal experts agree and they all hail the Queen for her unique ability to "unite" the country, as reported by Express U.K.

Professors Bob Morris and Robert Hazell wrote a commentary for UCL's Constitution Unit claiming that the Queen brings forth a layer of "non-political leadership" to the U.K.

Furthermore, they wrote, "The British Queen has again demonstrated that monarchy is entirely compatible with democracy. This is because it can add a layer of non-political leadership to the quotidian but vital struggles of politics."

The post went on to speak of how the Queen represented the state of the nation while all other leaders simply talk about politics and governance.

"No prime minister can do what a nonagenarian - dressed in the color of hope, as a French journalist pointed out - chosen to represent British society is alone capable of doing when the nation faces an existential threat," Morris and Hazell said.

The professors added that the recent turmoil involving the royal family, particularly that of Prince Andrew and Prince Harry, has brought the Queen closer to the public.

"Such misfortunes allow people to identify with the Queen's common humanity and reinforce an appreciation for her ability to rise above personal difficulties," they furthered.

In turn, the royal experts agree that the strength and composure that the Queen has shown despite the personal challenges she has been facing have only put her in a good light.

"In turn, such attributes make her more credible, her sympathetic and bracing encouragement at a time of national emergency."

Only The Queen Can Bring The Nation Together

The coronavirus crisis has exposed the government's weak spots. What was once conceived as strong armor against anything seems to have fallen victim to the pandemic.

As the country continues to rank as one with the most cases of the coronavirus all over the world, experts and the general public find themselves in a rather divisive standpoint wanting a different approach to beat COVID-19.

While everyone was worried about the increasing number of deaths due to COVID-19, Queen Elizabeth II addressed the nation with a message of unity.

She encouraged the public to remain united in dealing with the virus. Queen Elizabeth II also expressed her gratitude to those working at the NHS frontlines for continuously providing help and support to protect the most vulnerable in the community.

Perhaps the most touching part of her speech was when she reminded everyone to keep being hopeful.

Boris Johnson, the current Prime Minister of the U.K., continues to run the country amid the world health crisis. While he may be able to make decisions for the government, there seems to be one thing that Johnson nor any other democratic leader could not do.

Nobody could bring the nation together but the Queen herself. While it may be an unplanned speech, it was timely. In truth, it was a message that everyone needed to hear.