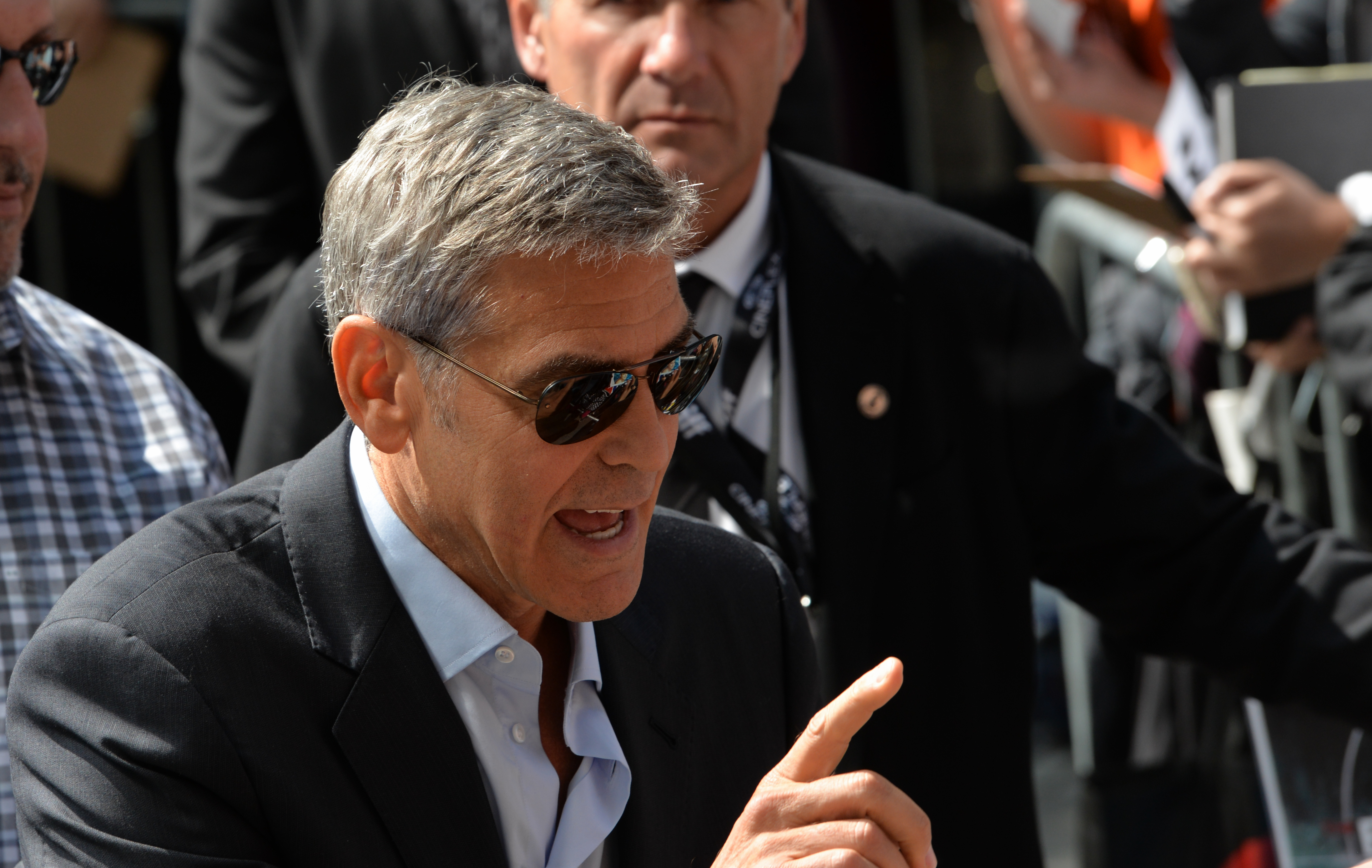 George Clooney penned a strong message amid the protests across the U.S. following the tragic death of George Floyd. He wrote about how systemic racism is the real pandemic that is slowly killing everyone.

In an essay published in The Daily Beast, the 59-year old actor shared his thoughts on the ongoing situation surrounding the death of the African-American Floyd. What was supposed to be a simple arrest turned violent and has since sparked issues of racism in the country.

The actor wrote about how racism is the true pandemic in America.

"This is our pandemic. It infects all of us, and in 400 years we've yet to find a vaccine. It seems we've stopped even looking for one and we just try to treat the wound on an individual basis," Clooney wrote.

Clooney highlighted how the incident involving Floyd was similar to many others that people have been protesting over the years. In particular, he mentioned the names of African-Americans who have fallen victims to blatant racism.

"Is it 1992? Did we just hear a jury tell us that the white cops that we watched on tape hundreds of times beating Rodney King weren't guilty of their obvious crimes? Is it 2014, when Eric Garner was executed for selling cigarettes by a white cop who strangled him as we watched? His words 'I can't breathe' forever etched into our minds? How many times have we seen people of color killed by police? Tamir Rice, Philando Castile, Laquan McDonald," the actor wrote.

Clooney continued to highlight how he sees racism as an issue that continues to be present in the U.S.

"The anger and the frustration we see playing out once again in our streets is just a reminder of how little we've grown as a country from our original sin of slavery. The fact that we aren't actually buying and selling other human beings anymore is not a badge of honor," he wrote.

Clooney, in his essay, said how the change should be led by politicians, whose governance should never discriminate at any point.

"We need systemic change in our law enforcement and in our criminal justice system. We need policymakers and politicians that reflect basic fairness to all of their citizens equally. Not leaders that stoke hatred and violence as if the idea of shooting looters could ever be anything less than a racial dog whistle," he added.

In conclusion, Clooney emphasized the importance of exercising the right to vote. He encouraged everyone to participate in the activity that will bring organic change to the racist system in America.

"And we sure haven't done a very good job of that. So this week, as we're wondering what it's going to take to fix these seemingly insurmountable problems, just remember we created these issues so we can fix them. And there is only one way in this country to bring lasting change: Vote."

The Fight Against Racism Lives On

Geroge Clooney, in his essay about racism, mentioned a lengthy quote from Sarah Koenig -- the woman behind the popular podcast "Serial."

The seasoned journalist's investigative reporting became a cultural sensation when it first began in 2014. Its first season of 12 episodes was a close look at the murder of Hae Min Lee, a high school student from Baltimore.

The whole Season 3 covered the trials in a courthouse in Cleveland that pursued cases of racism. Koenig revealed to IndyStar that the filming and execution of its third season were truly nerve-wracking.

Koenig knew of the challenges of the job, but she was determined to let the truth out.

"You're like, 'I know there are stories in here somewhere. It's my job to find them," Koenig said, describing Season 3.

Koenig pointed out how racism has been ingrained not only in the United States' police system, but also in the justice system.