The challenge is participated by white young men seemingly reenacting the tragic death of George Floyd with a smile.

A Blatant Disrespect Of A Tragedy

The death of the 46-year old Floyd at the hands of Minneapolis police officers last week has sparked nationwide protests. It brought people back on the streets to fight the age-old problem of systemic racism.

While everyone else has expressed their support for the Black Lives Matter movement, there are dozens of teenagers mocking the death of Floyd, as if his cause of death was not disgusting enough.

The participants, who are mostly white males, can be seen reenacting the situation by kneeling down on their friend's neck and smiling. These images were taken as a form of parody to the violent death of Floyd after forme rpolice officer Derek Chauvin put a knee on his neck for almost nine minutes.

What could have been a simple arrest resulted to Floyd's untimely death, as the police officer ignored his cries saying "I can't breathe."

The screenshots of the posts re-creating the incident that killed Floyd have been shared on various social media sites. On Twitter, the said posts have garnered blatant condemnation as users continue to express their disgust over the George Floyd Challenge.

One Twitter user by the name Grayson Rowles wrote, "As if what's going isn't sad enough, people are really making this a form of humor and entertainment." He called out to those who may know the people who participated in the challenge to come forward and identify these young men.

"If anyone knows these people I highly recommend blurting out because "George Floyd challenge" is absolutely disgusting!!!!!!" 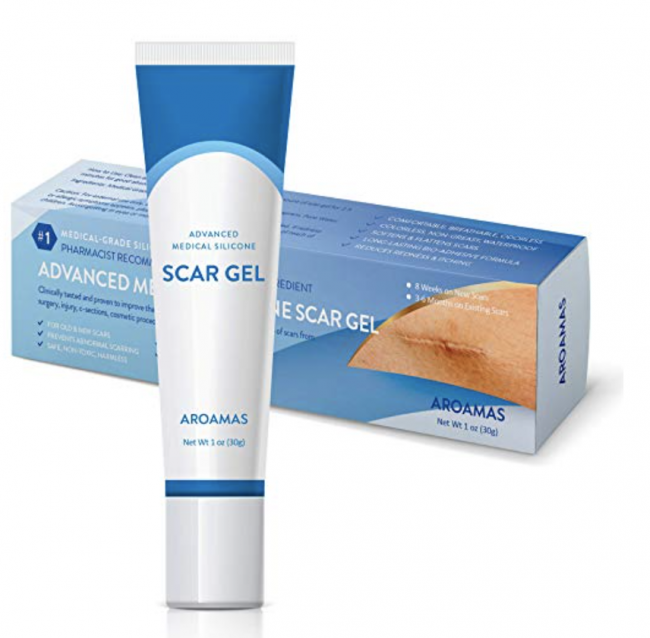 Several Twitter users have shared the image to highlight what they referred to as a "complete disregard for human life."

Some have commented on how disturbing the images were. Others said they were downright insensitive.

A horrified teenager sent a photo to The Daily Mail showing a classmate partaking in the challenge. This time, the photo showed a teenager kneeling down on the neck of a helpless brown cow.

Sources have not yet confirmed where the image was taken or if the authorities have already been informed of its existence.

The first image from Snapchat that was shared on Twitter was tagged with its location. The picture has been identified to be taken from Chardon, Ohio.

The Chardon School District conducted its investigation of the incident. However, they were unable to identify the two teenagers depicted in the photo, according to the report published on the Geauga County Maple Leaf website.

In a written statement, Superintendent Michael Hanlon said that they condemn any form of celebration of the death of any individual under the given circumstances (referring to Floyd's violent death).

"And we want you to be aware that we have researched the post and have not found any connection to Chardon Schools or our students at this time," the statement furthered.

A Call To Correct The System

George Floyd was not the first African American who has fallen victim to systemic racial inequality, but he was the most recent and the most highly publicized. Social media has become one of the most powerful tools of communication that helped spread the world of Floyd's death.

People have begun to express their blatant discontent of how such racial discriminating practices continue to thrive in modern times. Despite education and calls for equality, some remained locked in their privileges.

While the protests continue to call for change, those who enjoy their white privileges continue to do what they do best -- mock the realities of the black community. But how can people bring about organic change if peaceful protests don't work anymore?

Prince Harry Criticizes UK for Being Racist; Thanks Meghan Markle for Educating Him

On Thursday, Prince Harry has spoken about racism in the UK and explained that he was unaware that there were racial issues in the country before meeting Meghan Markle.

Meghan Markle has been a victim of racism multiple times. In fact, before she married into the royal family, she experienced a horrifying incident as a biracial woman.

Meghan Markle no longer wants to be associated with Jessica Mulroney, who threatened a black influencer.

As a mother to a black child, Angelina Jolie has expressed her concerns for the safety of her childrend amid the ongoing issues of racism in the U.S.

Racism made Beyoncé terrified to start her own company, the actress herself admitted.

San Antonio Spurs coach Gregg Popovich admits that he is embarrassed to be a white person after George Floyd's brutal death.

Ellen DeGeneres gets criticized for an insensitive post on Black Lives Matter cause.

George Clooney penned a strong message amid the protests across the U.S.