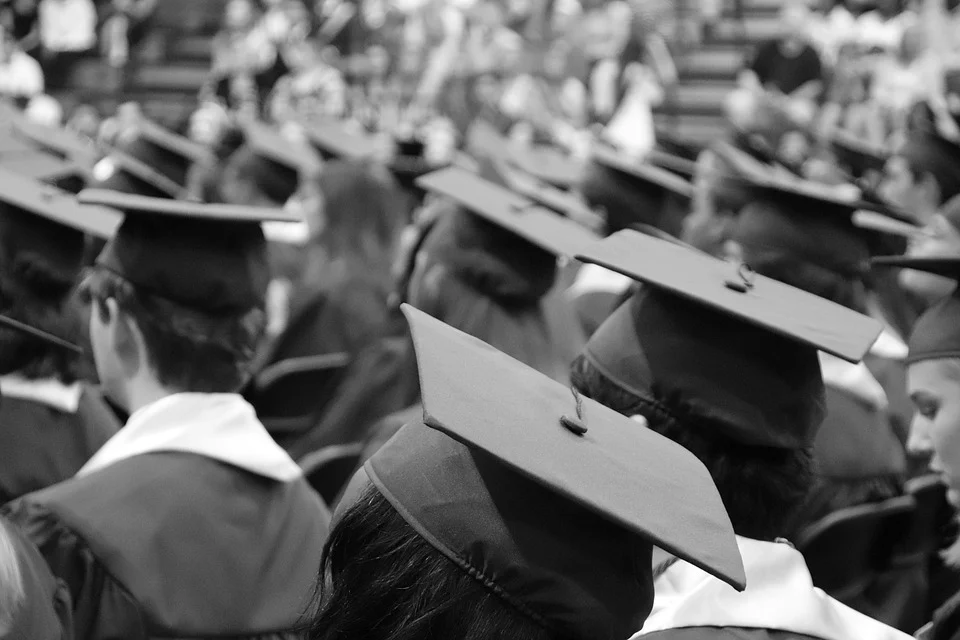 On Sunday, the first-ever commencement address at the Princeton University Graduation was delivered exclusively on the web. While this may be a milestone for the educational institution, Nicolas Johson's speech for the graduating batch 2020 was considered extra special.

After all, he is the first black American to graduate valedictorian in the long and rich history of Princeton University.

A First Of The New Generation Of Black Success Stories

Nicholas Johnson earned his degree with a concentration on financial engineering and operations research. The Canadian student also took up classes on machine learning, statistics, and computational mathematics.

He delivered his speech from his home in Montreal, quoting renowned author and political figure Michelle Obama from her speech to the graduating class in 1995.

"It was possible, I knew, to live on two planes at once-to have one's feet planted in reality but pointed in the direction of progress. You may live in the world as it is, but you can still work to create the world as it should be," Johnson said.

The young engineer said that knowing what one needs to build is the first and most crucial step of making a difference in the world.

"It requires an intimate familiarity and engagement with the present state of the world, coupled with the capacity to unabashedly dream of a distinctly different future," he added.

Johnson served as the co-president of the Princeton chapter of Engineers Without Borders. He also served as the editor of "Tortoise: A Journal of Writing Pedagogy."

In his interview with the New York Times, the valedictorian hoped this milestone in his life would "serve as an inspiration to black students coming up behind me."

He remains hopeful that despite the challenges, many of which are embedded in the governing system, black students like him would continue to aspire for change to come.

Johnson plans to spend his summer as an intern for a hybrid quantitative research and software developer. He plans to take on Ph.D. studies at the Massachusetts Institute of Technology.

Johnson's graduation from one of the Ivy League schools is indeed an achievement in itself. Being named as the Valedictorian of his batch is an added distinction to what truly honors him at this time.

Princeton University had its first virtual commencement exercises this year. However, plans for a live in-person graduation ceremony awaits in May 2021.

This good and inspiring news comes amid protests against racial injustice in the U.S.

The violent death of George Floyd at the hands of a Minneapolis police officer has resulted in several protests all over the country. It has sparked the age-old problem of system racism.

In this day and age when everyone is supposed to be more knowledgeable of the impact of racist remarks and actions, it seems as if people have never learned. The violent death of Floyd is a reminder for everyone that no one is safe.

For as long as the privileged do not recognize the problems that oppress the minorities, the world will continue to live their lives not worried about inequality until they become victims themselves.

The black community has become victims for so long. These little victories that they have only prove one thing: their successes will always be so little unless the privileged white would see things differently.