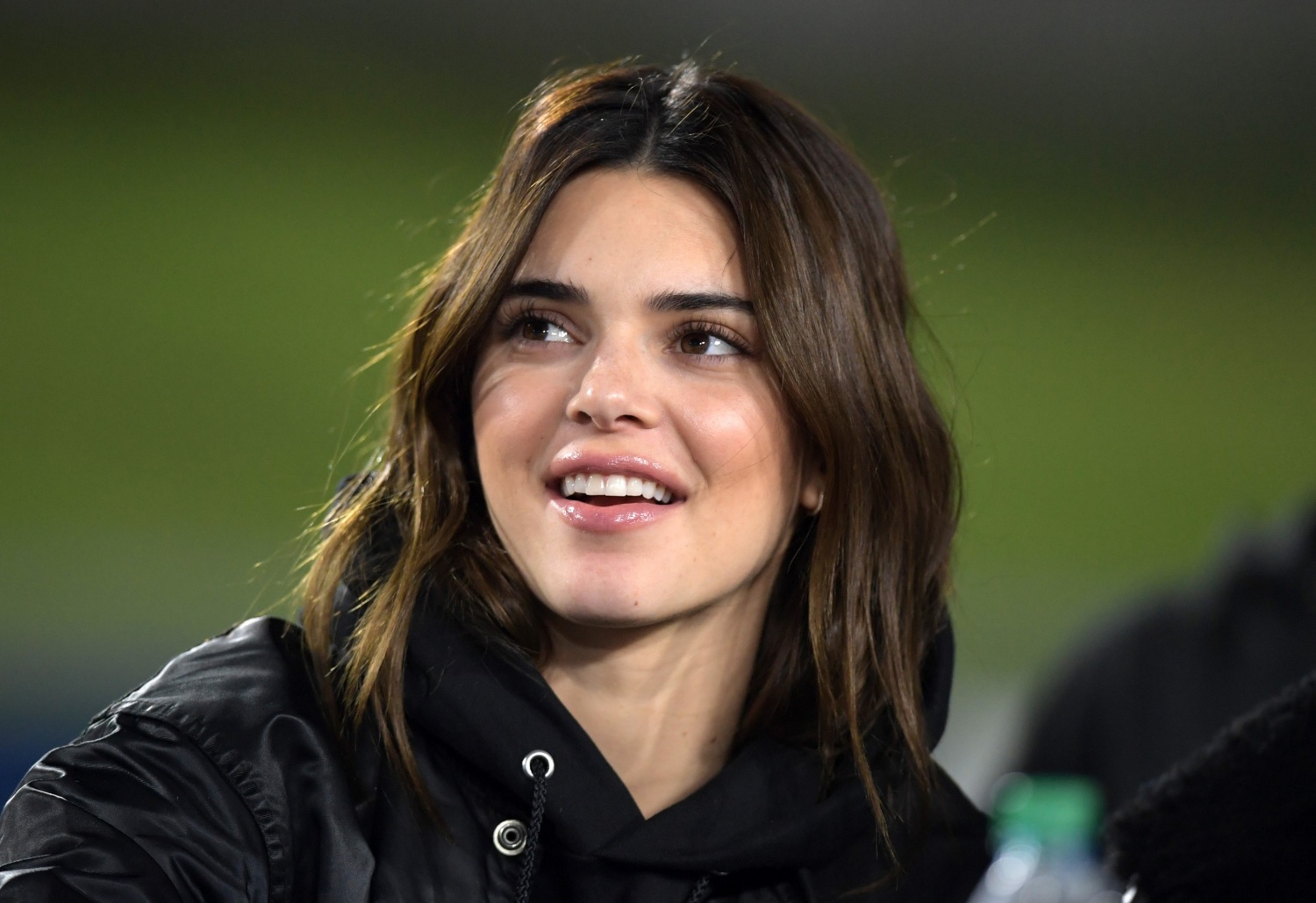 Kendall Jenner is the latest celebrity to get crticized for remaining silent against police brutality.

As people worldwide are busy holding protests after George Floyd's death, some netizens recalled the controversial Pepsi "Jump In" commercial in 2017. Because of the commercial, people are trying to cancel Kendall for keeping silent about what's happening around her.

According to critics, the 24-year-old "Keeping Up With The Kardashians" star is just sitting inside her California home instead of fighting injustices in America.

One Twitter user even joked, "KENDALL JENNER GRAB A PEPSI AND GET YOUR ASS TO FAIRFAX AND MELROSE YOU'RE THE ONLY ONE WHO CAN STOP THIS."

Kendall is yet to respond to the social media backlash she has been receiving. However, her social media accounts show that she is somehow getting herself involved in the ongoing battle against racial injustice and police brutality.

On Instagram, she shared a photoset to support the "Black Lives Matter" movement alongside the caption: "to everyone reading this and to myself: keep researching, reading and education yourself on how we can become better allies. I've been doing a lot of thinking these past few days, and my heart has been so heavy. I'm angry and hurt just like so many."

She also acknowledged George Floyd and all the other victims of racial injustice.

What Happened In The Pepsi Ad?

To recall, Kendall and Pepsi were accused of cultural appropriation for their protest-inspired commercial, which was immediately removed from TV.

In the said ad, Kendall appeared in the middle of a group of activists holding banners that show the peace sign after she threw off her wig and smudged her lipstick.

In its climactic scene, the supermodel refused to protest, and instead, she handed a can of Pepsi to the police officer as a peace offering -- setting off raucous approval from people who cheered behind her.

"Pepsi was trying to project a global message of unity, peace, and understanding. Clearly, we missed the mark and apologize," the company said in a statement that year. "We did not intend to make light of any serious issue. We are pulling the content and halting any further rollout."

Meanwhile, Kendall reacted to the criticisms she received in one real-time episode of KUWTK. In the live clip, she tearfully apologized and said that she regretted participating in the project.

"I just felt so f--king stupid. The fact that I would offend other people or hurt other people was definitely not the intent," she said. Pepsi also apologized to the media personality for putting her in the position.

Elle Hearns, the executive director of the Marsha P. Johnson Institute and formerly an organizer for Black Lives Matter, also slammed the ad and claimed that no one found it amusing to see Pepsi at a protest.

"That's just not the reality of our lives. That's not what it looks like to take bold action," Hearns went on.

Since then, Kendall has remained silent and has tried to be far away from the movement as much as possible.