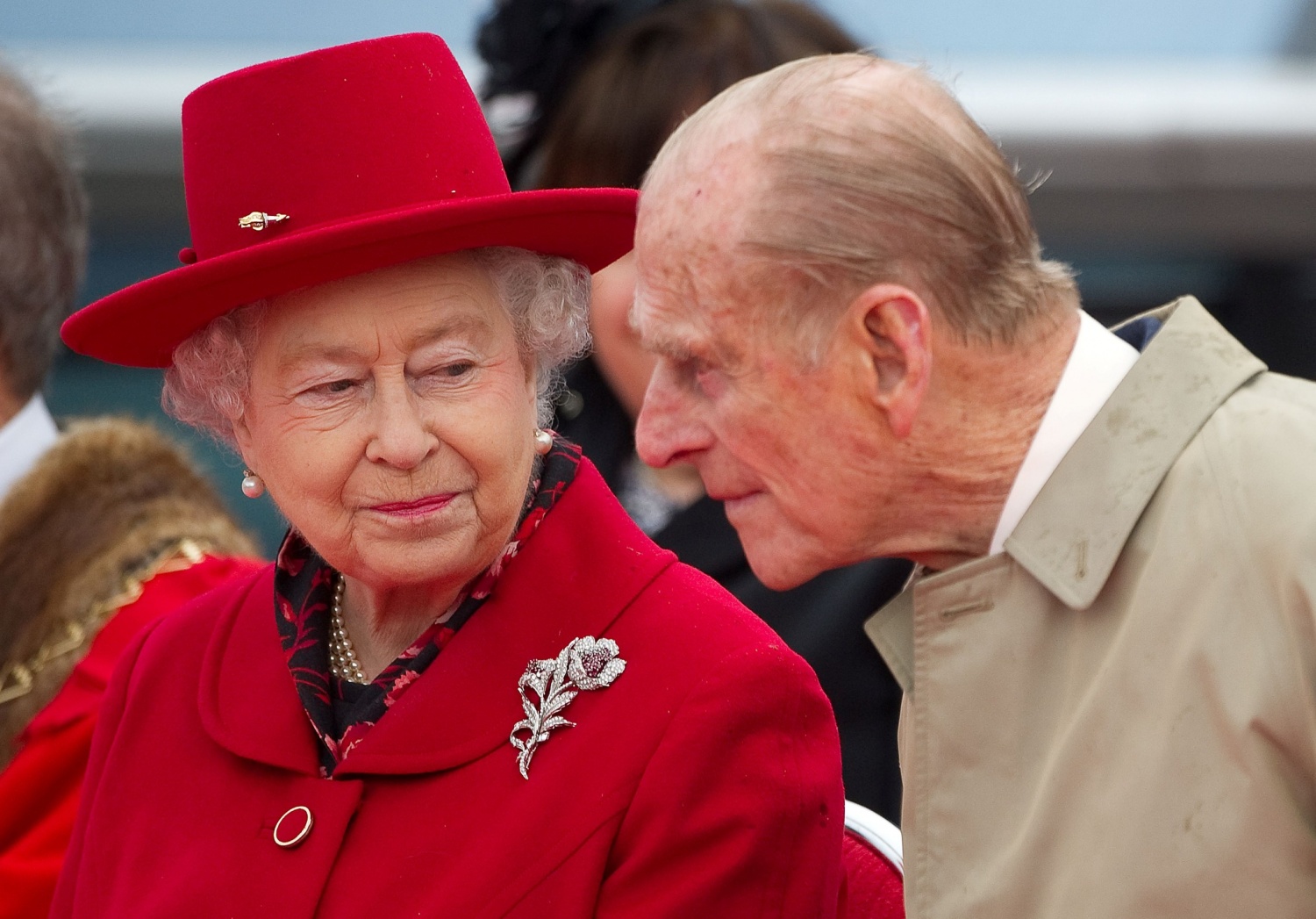 As the royal family shifted their lifestyle to the new norm, some members have celebrated their milestone in a more muted way.

With Prince Philip's 99th birthday just days away, the Ministry of Defence has confirmed that there will be no gun salute to honor the royal's special day.

"We can confirm that, following consultation with key stakeholders, ceremonial gunfire from all saluting stations continues to be temporarily suspended due to national COVI-19 restrictions," a spokesperson told Yahoo U.K. "As such, the Gun Salute due to take place on Wednesday, 10 June 2020 for the birthday of His Royal Highness The Duke of Edinburgh will now not take place."

The Ministry of Defense added that this is in compliance with the government's mandate regarding COVID-related restrictions.

It appears that the Duke of Edinburgh won't mind having no gun salutes on his birthday, as it was previously reported that the royal plans to have a low-key celebration and doesn't like extravagant tributes.

Known as the longest-living male member of the British royal family, Prince Philip's mantra is to keep things low-key.

"He still enjoys the greatest role of all, supporting the Queen. As for a party to celebrate turning 99? Goodness me, no! He never wants a fuss, ever! The secret is that he just does everything he has previously done, but slower, " a source told the Daily Mail.

Moreover, multiple reports mentioned that the 98-year-old royal will mark his milestone together with Queen Elizabeth II and will have a simple lunch together at Windsor Castle.

The two, who are staying at their royal residence since the beginning of the lockdown, have been using their downtime riding horses.

Aside from the simple lunch celebration with Queen Elizabeth II, it was also expected that royal family members will greet Prince Philip through phone calls and video chats given that Britain is still implementing social distancing protocols.

Currently, Prince Charles is spending quarantine in Birkhall in Scotland with Duchess Camilla, while Prince William and Kate Middleton are in their Gregorian country house in Anmer Hall in Norfolk, England together with the young Cambridges Prince George, Princess Charlotte and Prince Louis.

Prince Harry and Meghan Markle -- who are residing in their hilltop Beverly Hills mansion, are also expected to greet the Duke of Edinburgh on his special day via zoom call.

While Prince Philip and Her Majesty are isolating at Windsor, it was previously reported they are being looked after by only 22 live-in staff with the condition of being unable to return to their families during the lockdown.

Referred to as the HMS Bubble, a memo was issued to the staff by the master of the household Tony Johnstone-Burt, with the mission to protect the royal couple.

"There are 22 Royal Household staff inside the Bubble, and it struck me that our predicament is not dissimilar to my former life in the Royal Navy on a long overseas deployment," the memo read. "Indeed, the challenges that we are facing whether self-isolating alone at home, or with our close household and families, have parallels with being at sea away from home for many months, and having to deal with a sense of dislocation, anxiety and uncertainty.'