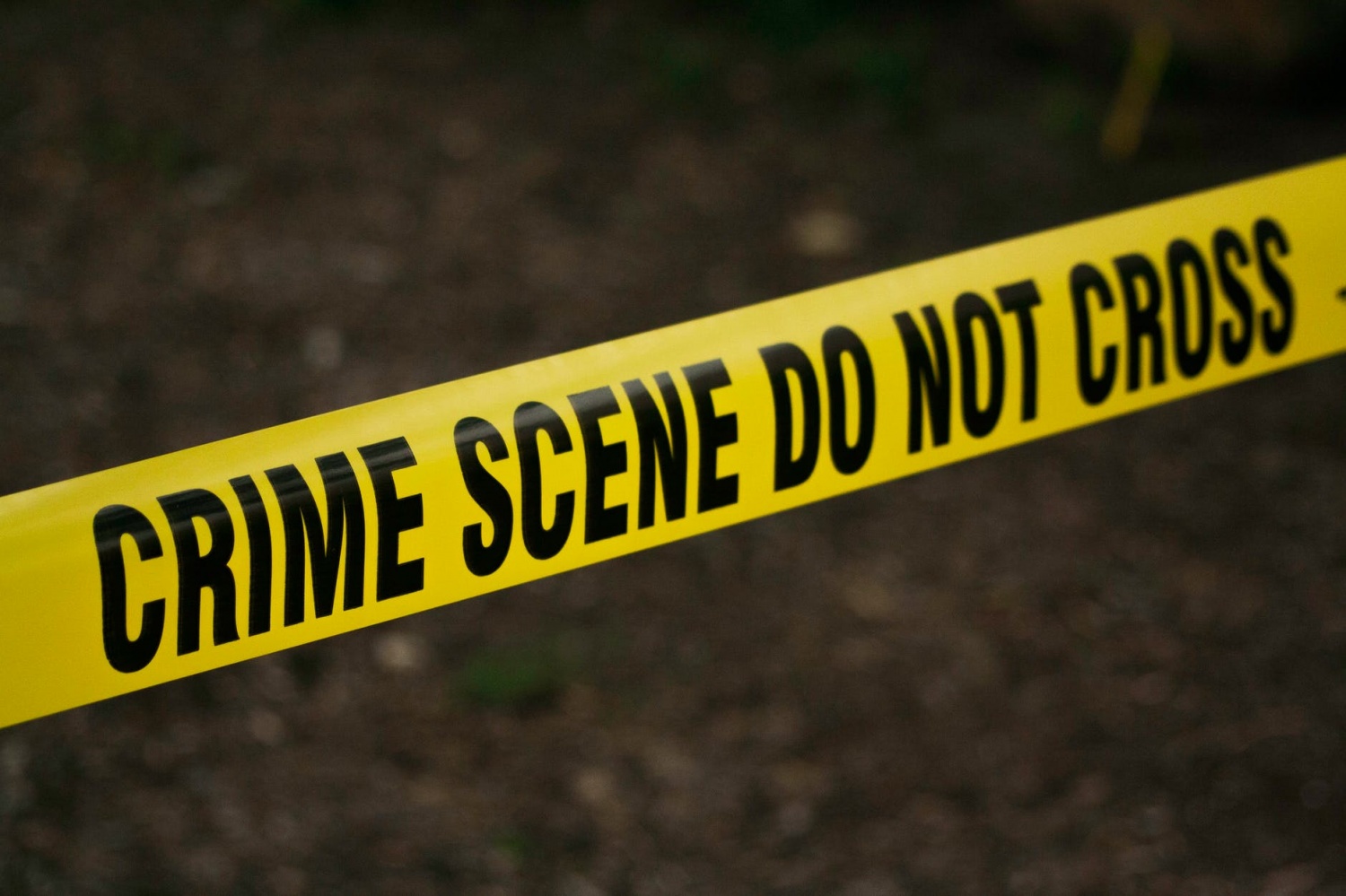 Michael Jackson's niece was attacked by a woman in Las Vegas.

The 25-year-old Yasmine Jackson was stabbed seven times by her neighbor in what is now being deemed as a hate crime. Apparently, the woman who attacked Yasmine also used a racial slur.

On her Instagram, Jackson shared a photo of her bleeding wounds while referencing the ongoing Black Lives Matter movement across the U.S.

View this post on Instagram
God. Please protect our Black queens. These are strange times right now and we need you more than ever. A post shared by  Yasmine Jackson ⚤ (@yasminejackson_) on Jun 4, 2020 at 2:22am PDT

In a separate post, Yasmine recalled the horrifying incident during the attack.

"This woman chased me down and started stabbing me. She said it's because I was a n*** and that's all I could hear while I was being stabbed. I can't move my neck at all. I'm scared to be alone," Yasmine narrated.

She went on and mentioned how fortunate she was when a "few" strangers helped her during the incident.

"I asked people to help me because she was stabbing me and nobody helped. Until someone did, actually a few people did & I am thankful for you. I pray to God that if you have any kind of hatred in your heart towards black people that you heal it."

View this post on Instagram
I was stabbed 7 times right by my house because “I’m a nigger”. This woman chased me down and started stabbing me. She said it’s because I was a nigger and that’s all I could hear while I was being stabbed. I can’t move my neck at all. I’m scared to be alone. I asked people to help me because she was stabbing me and nobody helped. Until someone did, actually a few people did & I am thankful for you. I pray to God that if you have any kind of hatred in your heart towards black people that you heal it. I didn’t deserve this, nobody does. Oh & btw I’m still fucking proud to be black. @shaunking , please help me. They only are charging her with a felony battery with a deadly weapon. I feel like she deserves attempted murder and also this is a HATE CRIME. SHE CALLED ME A NIGGER & THERE ARE WITNESSES SHARE SHARE SHARE SHARE PLEASE!!!!!!! Update: THEY BOOKED HER FOR ATTEMPTED MURDER, BATTERY WITH A DEADLY WEAPON, AND A HATE CRIME. PRELIMINARY HEARING WILL BE THIS MONTH. A post shared by  Yasmine Jackson ⚤ (@yasminejackson_) on May 30, 2020 at 10:24pm PDT

Yasmine Jackson concluded her post by saying she is still "proud to be black." She then mentioned her plan to pursue criminal charges against her attacker.

The 22-year-old woman was identified as Angela Bonell, who was Yasmine's upstairs neighbor.

Per The Sun, witnesses mentioned to police authorities that prior to the incident, Bonell made noise complaints about the victim.

Meanwhile, the Las Vegas Metropolitan Police Department said that someone reported at 2.15 pm about an attack on a woman named Yasmine.

Video after the arrest showed Jackson sitting on the ground after her face and body had been stabbed.

On the other hand, the suspect can be seen with handcuffs as she was being led by arresting cops to a waiting police mobile.

The 22-year-old Hispanic woman was charged with attempted murder with a deadly weapon and hate crime.

Yasmine's mother is Joh'Vonnie Jackson, who was the secret love child of Cheryle Terrell and Michael Jackson's father, Joe.

Moreover, the 25-year-old Jackson created a GoFundMe page to raise cash for justice. She has already received over $20,000 with only a goal of $15,000.

"My friend and I were outside having a conversation when out of nowhere she ran down a couple of flights of stairs then jumped down from the second floor and jumped over the fence," Yasmine mentioned in the page.

She went on and lamented how others would prefer to record the incident than help her.

Jackson shared the details on how she ended up being attacked by Bonell.

"When she caught up to me she pulled a knife out and began slashing and stabbing me. As I was bleeding, I lost energy as I was trying to fight back," Yasmine said.

The King of Pop's niece is currently in a stable condition although she felt traumatized after the attack.