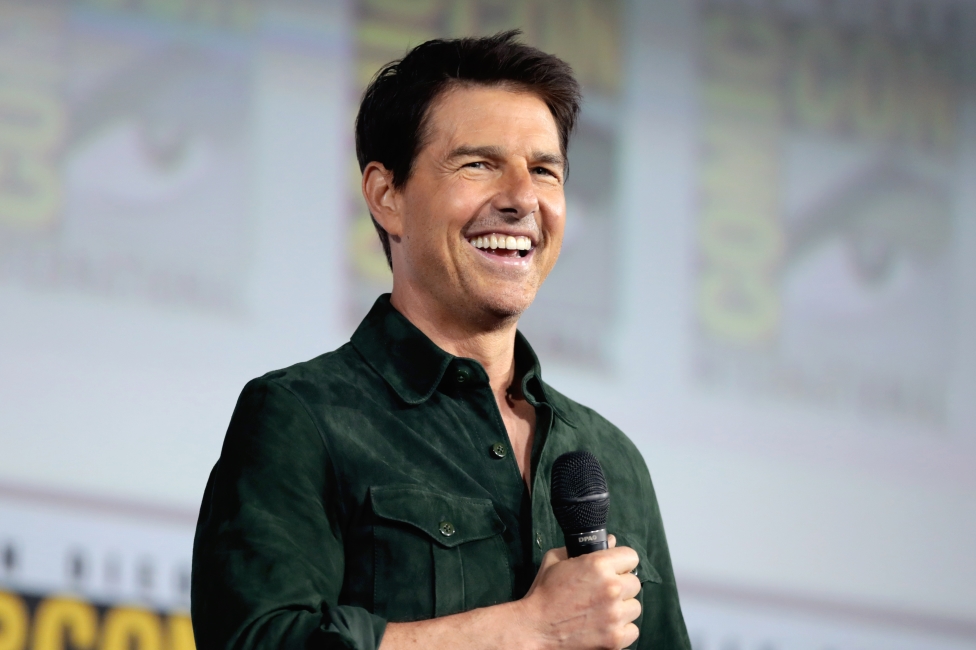 One of Hollywood's most popular leading men, Tom Cruise, is reportedly bidding goodbye to his American lifestyle and saying hello to Great Britain!

The 57-year-old actor appears to be eyeing a real estate in the U.K after spending months in isolation at the Church Of Scientology's headquarters in West Sussex.

Furthermore, the three-time Golden Globe winner is allegedly scouting a home near the church's headquarters at Saint Hill Manor, near East Grinstead.

"Tom is active more than ever in the organization. His role is getting bigger and bigger," a source told Mirror Online. "He wants to move to the UK ­permanently and has been looking at properties around Saint Hill Manor so he can be on hand and close by."

According to reports, the said property was an 18th-century grade II listed mansion bought by L Ron Hubbard, the Scientology founder in 1959.

Since the production shoot for his upcoming "Mission Impossible 7" movie has been halted due to the coronavirus crisis, it appears that the "Top Gun" star has devoted his downtime focusing on religion. For what it's worth, Cruise is an outspoken advocate of the Church of Scientology.

To recall, the "War of the Worlds" actor sparked controversy after he shifted his religion to Scientology in the early 90s through his first wife, actress, and former professional poker player Mimi Rogers.

Cruise's past relationship has also been plagued with rumors stating that his move to the religion has affected his previous marriages to Nicole Kidman and Katie Holmes.

Moreover, the "Jack Reacher" star -- who is also a fan of shooting films in London -- reportedly spent his time last year at the luxury Scientology accommodation and even invited his ­extended family to spend the holidays there.

"If Tom has to stay in Britain a bit longer, that won't bother him at all. He knows it well and has plenty of friends here. His priority at the moment is getting this film made," an insider told The Sun early this June.

Cruise appears to be enjoying his stay in the U.K. after he sold his Beverly Hills mansion in 2016. In fact, he no longer considers the sunny side of Los Angeles as his residence.

In addition, The Sun mentioned that prior to the travel restrictions due to the global pandemic, Cruise made an 11-hour flight from Florida to the U.K to avoid the 14-day quarantine protocol and resume the filming of the "Mission Impossible" movie earlier this month.

"It's no accident Tom arrived on Sunday night - they didn't want their leading man locked away on his own for 14 days," the insider told the publication.

Moreover, the cast and crew are hopeful that the production for the seventh installment of "Mission Impossible" will be continuous.

"There have already been so many delays to the film and everyone is keen to get it up and running at the first possible second -- so slipping in before the quarantine rules came in on Monday made sense. Hopefully, it will mean the film can get back on track and finish without any more delays," The Sun insider added.