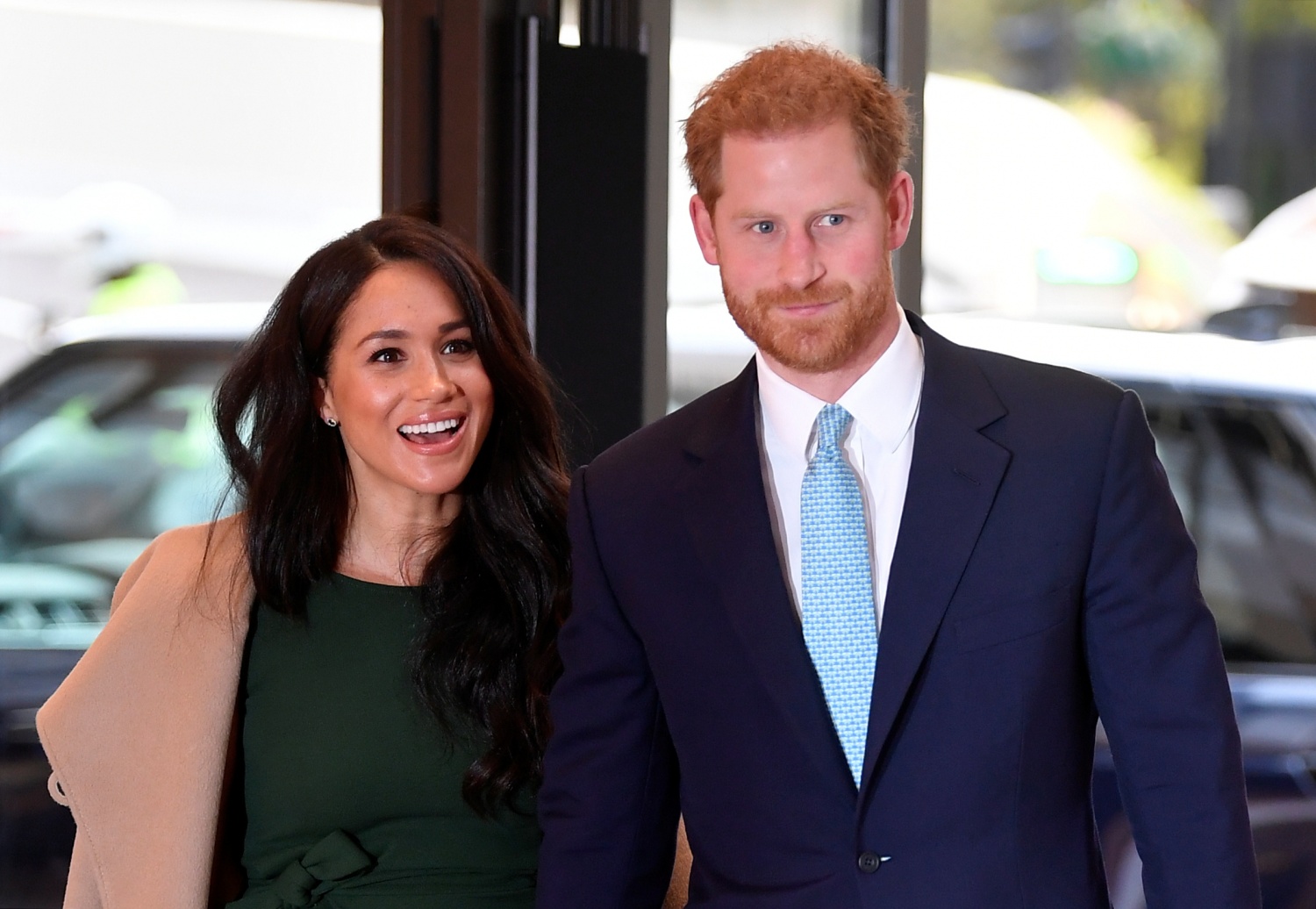 It's been three months since Meghan Markle and Prince Harry were last seen in the UK for their final round of royal engagement as senior royals.

Even though the Duke and Duchess of Sussex are no longer working on behalf of the crown, they are still members of the royal family.

In fact, Queen Elizabeth II even invited them to Balmoral Castle for the summer. The Queen and Prince Philip are eager to see their great-grandson, Archie, who hasn't been in the UK since November of last year.

In May, Meghan and Prince Harry were supposed to return to the UK; however, because of the coronavirus pandemic, they had to stay in their Los Angeles home.

Though there are already reports that the Duke and Duchess of Sussex are coming home to the UK in July, there are still bound to be surprises. A royal expert howeve claimed that the the couple already knows what will happen and what to expect.

It is unsure when non-essential travel could be safe for anyone to travel to the Scottish castle, but at this moment, it is believed that the parents of Archie will surely be able to pay a visit.

According to royal commentator Richard Fitzwilliam, "Those of members of the royal family are expected to depend on how successful the campaign against the pandemic is, what the guidelines are and what is considered sensible."

He further claimed that Meghan Markle and Prince Harry know that they will be heavily scrutinized by the British media once they return.

The couple also said that they don't want to be seen enjoying a vacation while a lot of people are suffering.

Fitzwilliam revealed, "They will know how closely scrutinized their holidays will be at a time like this. Harry and Meghan had reportedly accepted an invitation from the Queen to visit Balmoral with their son, but this is most unlikely to happen now."

When the couple announced their future plans, all eyes were on the Palace to see how Queen Elizabeth II would react to such a shocking news.

Given her close bond to the former British army, Women's Day reported that Her Majesty was "incredibly sad" to know that Prince Harry had no other option than to leave move away from the UK.

Royal expert and Editor in Chief of Majesty magazine, Ingrid Seward, revealed to Women's Day that despite the Queen's heartbreak for Prince Harry, Seward shared that Queen Elizabeth "knows he is happy in his new life."

And that was enough for the monarch.

Queen Elizabeth II has been a strong female influence for the two brothers, "and it was important that they had somebody like the Queen to look up to," Seward divulged.

The 94-year-old head of the royal family is said to be hoping that Prince Harry will return and resume his royal duties.

"I think she's looking at Harry like the prodigal son - that he will come home, and she will welcome him with open arms."

The Queen didn't shut the Duke and Duchess of Sussex out, did nothing but respect their decision, and expressed that the door is always open if they changed their minds.

"She has left the door open if he wants to change anything."