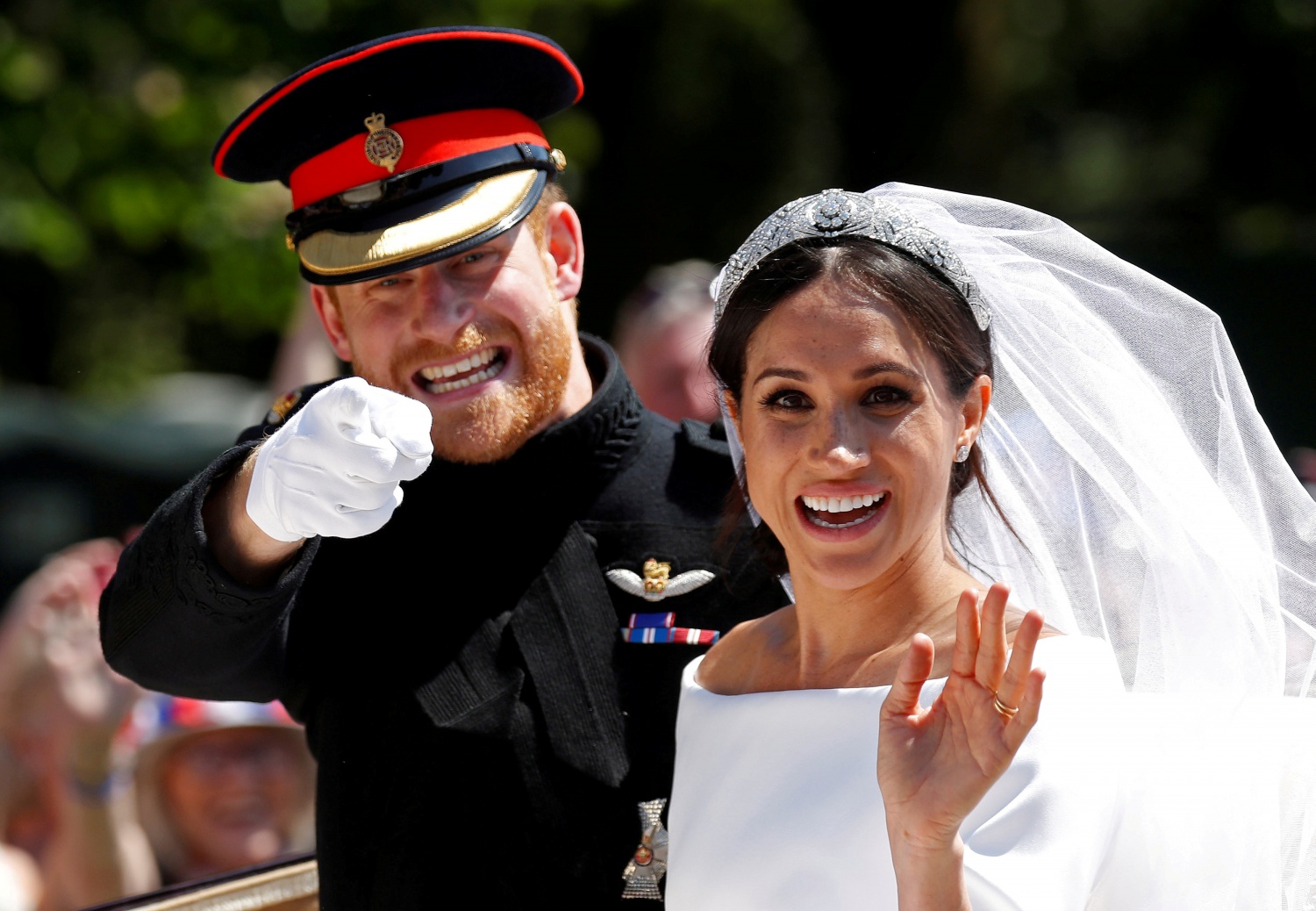 Meghan Markle allegedly CHEATED on Prince William. If talking with one's ex without the husband knowing counts as cheating, then maybe.

Of course, it also has to established that Meghan Markle and her ex-husband Trevor Engelson are truly talking without the Harry's knowledge.

According to In Touch USA, Meghan Markle was making a lot of "secret" phone calls to her ex. Why? Because she was worried that her ex producer husband can reveal to the public just how much of a sham her marriage to him was.

The said producer reportedly had a concept for a new television show that was picked up by Fox. The said show would revolve around a man sharing custody with the British royal family when the ex-wife got married to a prince who was constantly being picked at by the British tabloids.

It was not hard to know it was inspired by Meghan Markle's real life, involving him and Prince Harry. This is why Meghan Markle cannot let it happen. If it airs on American television, she could only imagine the backlash and scrutiny that would take place after, a friend says. "It'd be humiliating."

As such, to take matters in her own hands, Meghan Markle called Trevor several times to ask him to drop the project. Markle is known as a doer instead of waiting around for scandals to drop, so this is hardly surprising, if true. She would call someone she has no contact with for years, just to make sure nothing scandalous happens to her.

What is surprising about the whole report is that she's making all these calls without first getting help from Prince Harry. She could let Prince Harry know about Trevor's plans instead of making those calls without his knowledge. Prince Harry would have made things a little easier. Or the Queen could even step in, knowing the show would not be casting a positive light to the palace.

According to a source, "Meghan and Trevor were not on great terms." He was not going to just drop the show because she requested or demanded for it.

Moreover, the source added that Trevor already announced the show, which "was on its way with a big-name writer, director and other producers" involved. It was quite a miracle that the show did not push through.

Or it was just Meghan Markle DOING EVERYTHING she could at the time, to make Trevor submit to her demands. A source said Meghan could have utilize her connections effectively to make sure the producer gets something out of dropping the show.

The source is firm that Prince Harry is not aware of all of these. The source said that Prince Harry might have never found out. Otherwise, he'd been hurt that Meghan Markle went behind his back, and if this rage continued on, Megxit would not even happen. "While he'd never think Meghan would cheat on him, he wouldn't be happy i she kept conversations with her ex a secret from him. It's a breakdown of trust."

And lack of trust can break a marriage down.