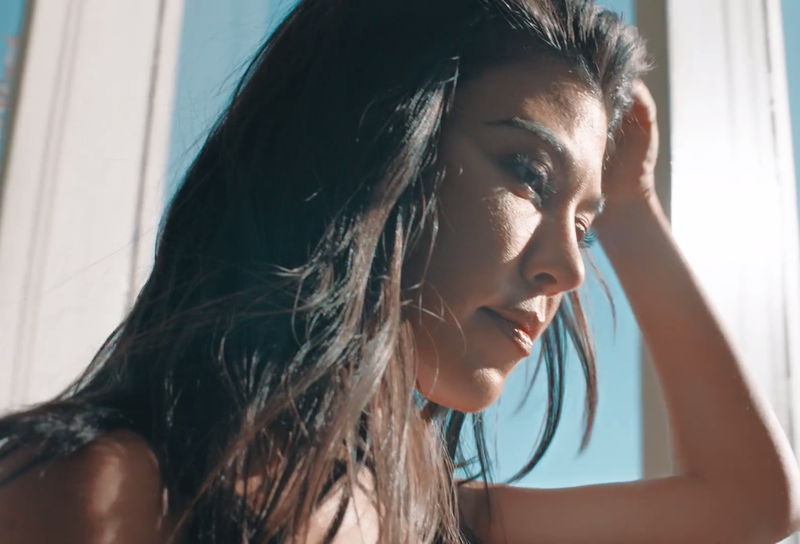 After three years of being together, Scott Disick and Sofia Richie have finally called it quits on their relationship.

According to an Us Weekly source, the reason for the split was because Sofia knew that Scott "is always going to be in love with Kourtney, and that's something Sofia had had to face since even before she got serious with him."

The source further claimed that the issue has been going on for some time now, and it became evident that the "Talentless" founder's priority was his family more than anything and anyone.

The tip of the iceberg was when Sofia gave Scott an ultimatum after his brief stint in rehab.

"The quarantine has put a spin on things for Scott. He's always had issues, especially with addiction, and that's always been a concern on the Kardashians' end and Sofia and her family's end."

"Sofia noticed that he wasn't doing well and gave him an ultimatum, and in the end, it seemed like Scott was more focused on Kourtney and his kids than her," the source shared.

Now, Scott seems to be doing fine hanging out with his other ex-girlfriend and the mother of her kids, Kourtney Kardashian.

Some fans are even convinced that something is going on with the "Keeping Up With the Kardashians" stars.

Fans started to notice that they may be back together after the mom-of-three shared a photo of herself holding a baby lamb on Instagram a few weeks ago.

In the photo, Kourtney Kardashian wore a striped flannel, and what's shocking is that it looks like the one Scott also wore in the past.

Aside from that, the parents of Mason, Penelope and Reign are also hanging out together as a family.

A source told In Touch, for their July 6, 2020 issue, "They're still close. They've even discussed about getting back together."

However, it's not for the right reasons.

As per In Touch's source, momager Kris Jenner has been encouraging the former lovers to reunite because she knows it would be great to keep up with the Kardashians' ratings.

The source further claimed, "No one would be surprised if they went along with it. In fact, it looks like they already did."

Does this mean that Kourtney will make a brief cameo on the show to up the ratings while moving forward with her new lifestyle brand, Poosh?

Despite Kourtney Kardashian announcing that she was leaving the hit reality show, in the June 29, 2020 issue of In Touch, she urged her younger sister, Kim, to go after the 18th season.

According to the oldest Kardashian, it's the only way to save her marriage to rapper Kanye West.

An insider told the publication, "Kourtney feels so much relief from stepping away from the show, and now that she sees that Kim and Kanye are struggling, she's urging Kim to do the same for her family."

Kim and Kanye West's marriage woes have been making headlines lately as they navigate their lives together amid the coronavirus quarantine.

In fact, it was even reported that the KKW Beauty founder is ready to move out of their house because it may be the only solution for their relationship to work.