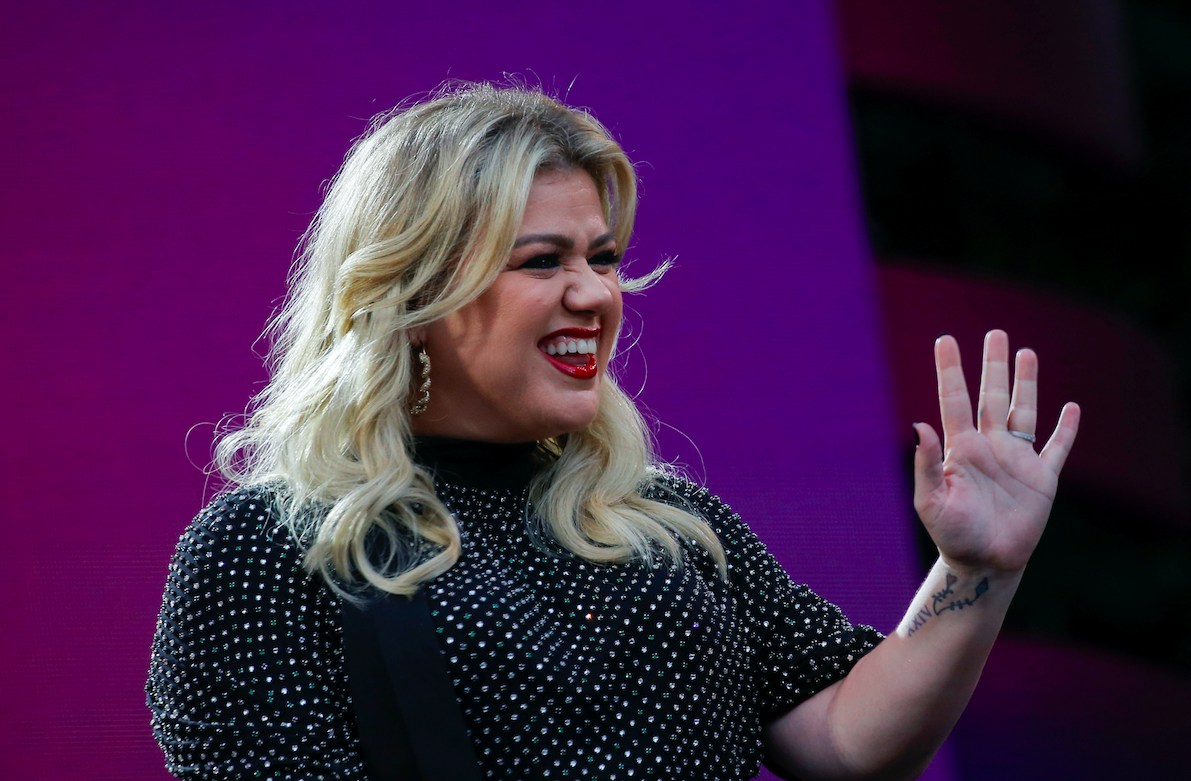 After dating in 2012 and getting married in 2013, Kelly Clarkson filed for divorce from her husband of almost seven years, Brand Blackstock.

According to court documents obtained by Entertainment Tonight, the "American Idol" superstar cited "irreconcilable differences" and asked for joint custody of their two children, 5-year-old River and 4-year-old Remington.

The couple spent lockdown together at their Montana ranch with their kids and were said to be in each other's throats for months.

A source told Star Magazine's July 6, 2020 issue that Clarkson and Blackstock have been in nasty fights and clashed so many times, which resulted in the 38-year-old mom deciding to take action.

"She just couldn't take living with Brandon anymore. She packed her bags and headed back to Los Angeles, taking her two kids with her."

But things have gotten even worse, as another source told the magazine that Kelly Clarkson and Brandon Blackstock have started fighting over money.

Clarkson is said to be so afraid of what the 43-year-old music manager might reveal in court documents, as she is said to be unprepared for this.

"Divorcing Brandon is more complicated and heartbreaking than she ever imagined."

With her successful singing career, coaching duties, and talk show host duties, the net worth of Kelly Clarkson is an estimated $45 million.

Though the diva has reportedly signed a prenup, Clarkson is terrified he'll go after her hard-earned money.

One source cited by the magazine has claimed that Blackstock is demanding $20 million, almost half of Clarkson's money.

While the "Since You Been Gone" hitmaker has no problems paying for child support, she's balking at footing the bill for her soon-to-be ex-husband's personal expenses and "adamant she won't fork over a penny of her earnings from before they wed in 2013.

Aside from that, Kelly Clarkson is also reportedly worried that a disgruntled Brandon Blackstock will go public with shocking allegations about what really happened to their marriage behind closed doors.

"Brandon's one of the few people who've seen Kelly at her worst - including screaming matches, slammed doors, diva demands, and more."

Blackstock could easily spill some of Clarkson's dirty little secrets.

"He knows all about her squabbles with other celebrities and other personal things that could be embarrassing if they go out, like Kelly's pig-outs and temper tantrums."

The "Because of You" singer also desired to have another baby, and Blackstock reportedly told her that he doesn't want another one.

Kelly Gets Support from Co-Coach

Because of the difficult time in her life, Kelly Clarkson is leaning on "The Voice" coach Blake Shelton.

An insider spoke to Us Weekly and told them that the country singer has been supportive of her decision, and became the friend that she needed.

"Kelly's such an open book, and she isn't afraid to share her feelings with anybody, least of all a trusted friend like Blake."

"Blake and Kelly often joke they are siblings."

Another source of comfort is Reba McEntire.

Despite the anger, Kelly Clarkson hopes that the divorce proceedings will move quickly as she's reportedly ready to start a new chapter in her life.