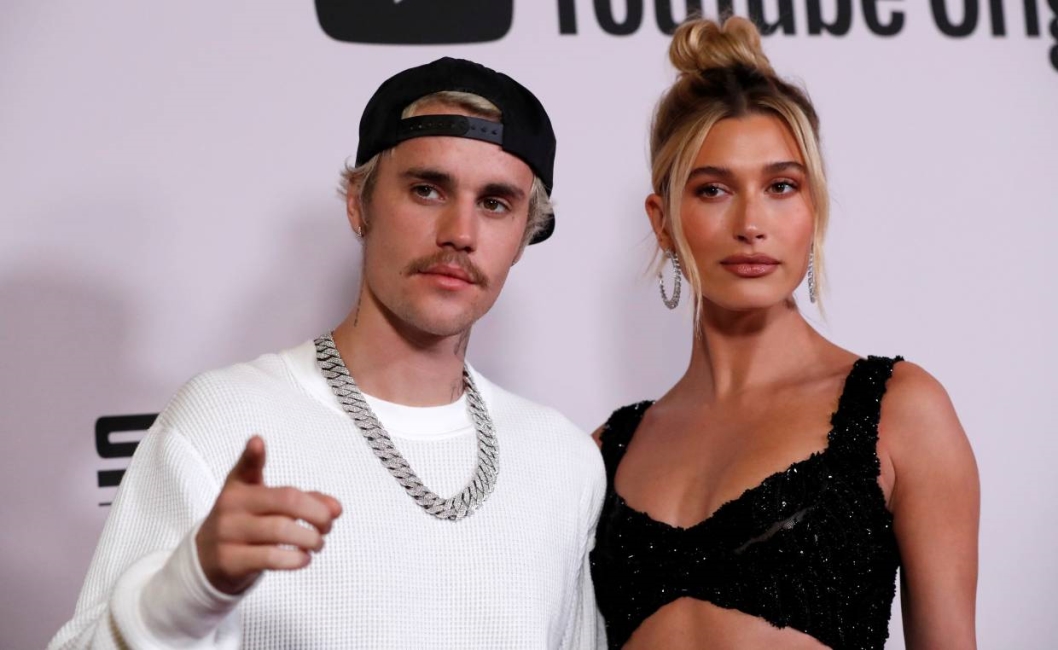 As promised, Justin Bieber worked with his legal team and slapped his sexual assault accusers with a defamation lawsuit. The "Yummy" singer is now demanding both anonymous women to pay him a whopping $20 million for damages.

On Thursday, the 26-year-old Canadian pop star leveled up his rebuttal game and filed a defamation suit against two women (only identified as Danielle and Kadi) who accused him of sexual assault by narrating their alleged experience on social media.

Last week, a certain Danielle took to social media to narrate her experience after meeting Bieber in 2014. According to the accuser, the "What Do You Mean" singer invited their group back to his room at the Four Seasons, during which Bieber alleged sexually assaulted her.

After the said incident, Justin allegedly warned her not to disclose anything about that night or else, she will be facing serious legal trouble.

The "Love Yourself" hitmaker earlier took to his Twitter account to post a lengthy thread denying Danielle's claims. He even provided evidences like published articles, photos and hotel receipts to prove that he did not stay in the said hotel during the reported date.

Based on the legal documents obtained by People, Justin's camp argued that the accusations were "factually impossible" as they can dispute it with evidence.

"Bieber did not stay at that hotel in March 2014, and there are multiple witnesses and documentary evidence to dispute Danielle's malicious lie," the complaint read.

Bieber's legal team claims that Danielle fabricated her alleged sexual encounter since it was publicly reported that the artist dined in at Four Seasons Restaurant on the said date.

"However, even though Bieber went to the restaurant, he did NOT stay at the Four Seasons Hotel," the statement continued.

The filing also emphasized that the Canadian star was with his then-girlfriend Selena Gomez to have a last-minute surprise performance at SXSW and was even photographed leaving the venue. The legal team then presented documents supporting their claims that Bieber and Gomez stayed at the Westin Hotel with friends that night.

After Danielle's confession went viral, another woman by the name of Kadi came to light and narrated her experience of meeting Bieber in May 2015. She claimed that the singer invited him to a New York hotel before she was sexually assaulted.

Bieber's camp denied these claims as well and said that Kadi's story is a "complete fabrication" and "elaborate hoax."

The singer's legal team discredited Kadi's credibility to say such a story, citing public social media posts that she is a certified "Belieber" or a die-hard fan of Justin Bieber.

Such Twitter posts of Kadi includes saying that she has never seen Bieber in person but would love to meet him.

"I swear if we don't meet, I'll find you and f- you @justinbieber #JustinForMMVA," Kadi allegedly wrote, as per the complaint file.