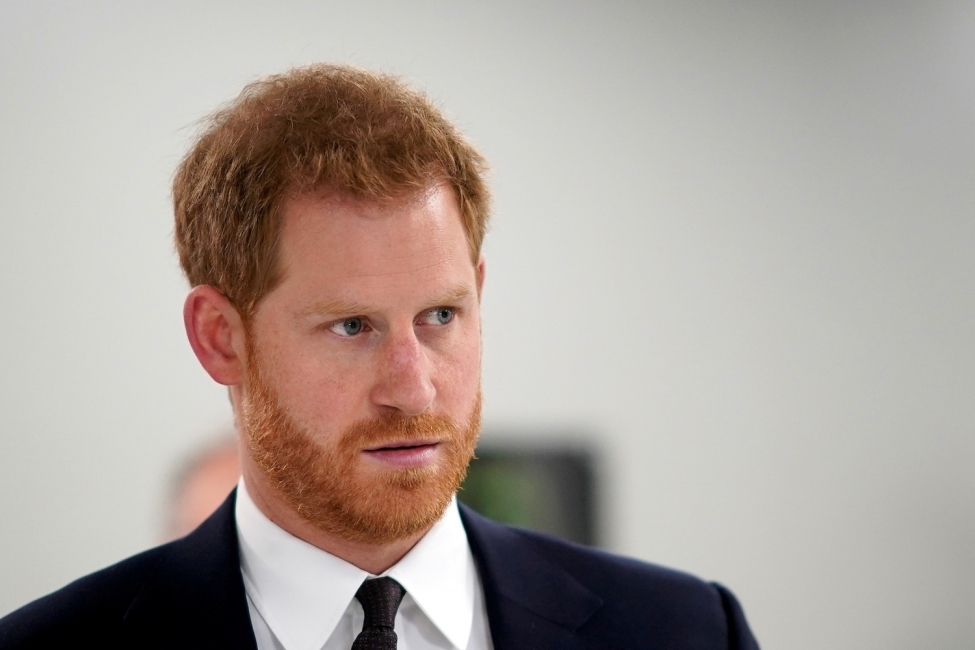 Prince Harry and Meghan Markle dropped their shocking decision to leave the Firm earlier this 2020. After that, they fulfilled their last royal obligations before departing.

Dubbed as "Megxit," the Duke and Duchess of Sussex officially stepped down as senior members of the royal family last April as they sought independence outside the U.K.

It was previously reported that the 35-year-old prince made the bold move to quit the Firm in order to raise his child in a different environment and to "protect his family."

Prince Harry's close friend JJ Chalmers revealed to BBC's "The One Show" that the former royal made the decision  because his "number one rule is to be a father and to be a husband."

However, in addition to protecting his family, Prince Harry may have other reasons for ditching the monarchy.

According to Ward, Prince Harry broke free from the institution that didn't allow him to be independent or unrestrained.

"He simply can't be in a place or establishment that doesn't allow him to be free, with an opinion and a task at hand; that of highlighting racism and other areas of ignorance and hate," Ward shared.

Furthermore, the body language expert identified the similarities between the Duke of Sussex and the late Princess of Wales.

"Harry has been criticised for leaving the Royal family and the UK, but clearly, this speech shows the amazing similarity between him and Diana, our Queen Of Hearts," she added. "His mother would be proud, like Harry she was not able to fit into an establishment that didn't speak of these things, a place where she was told what to say."

As the Duke of Sussex and his family left the royal family, Ward claimed the 35-year-old Prince "is now free to do what his soul is meant to do; be the voice that Diana was not able to be."

The said Prince harry speech came after the duke made a virtual address in first-ever virtual Diana Award ceremony. In his speech, the prince paid tribute to the young people fighting racial inequality.

Wearing a gray suit and white buttoned-down, he spoke candidly about Princess Diana's legacy and gave a heartfelt speech as he apologized for the "endemic racism" that the society is currently facing.

"My wife [Meghan Markle] said recently that our generation and the ones before us haven't done enough to right the wrongs of the past. I too am sorry - sorry that we haven't got the world to a place you deserve it to be," he added. "Institutional racism has no place in our societies, yet it is still endemic," Prince Harry shared.