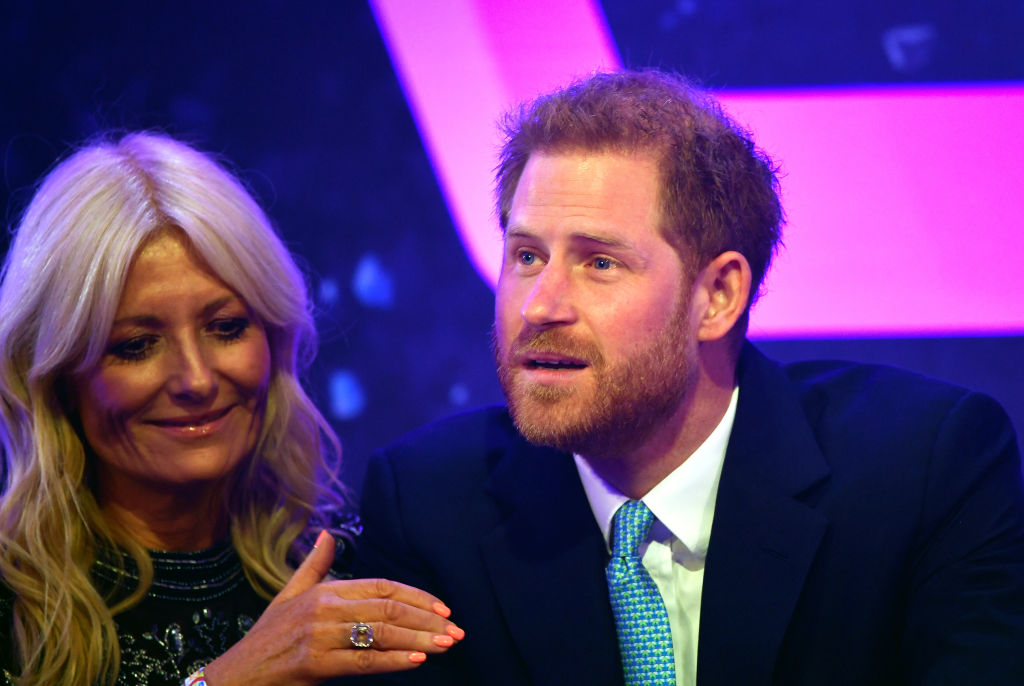 Since its launch in 2014, Invictus Games has ensured that all injured and sick servicemen and women get the respect and support rehabilitation they need.

However, the coronavirus pandemic left the foundation crippled again, as the organizers of the event had to delay even the 2022 event.

Initially, the organizers planned to hold the 2022 Invictus Games in Düsseldorf. However, it was postponed to allow the competitors to prepare more after the pandemic.

Reid added that "it is extremely complex" to plan two multi-national sporting events while the whole world is battling against the coronavirus pandemic.

Despite the postponement, they expressed their gratitude toward the organizing committee based in Germany for being flexible enough to do something amid the challenges.

"In close coordination with the Invictus Games Foundation, the German Organising Committee have decided to reschedule the event due to the ongoing coronavirus pandemic, to accommodate the rescheduled Invictus Games The Hague which will now take place in 2021," the group said.

They took note of the time the competitors need between the two events. Thus, moving The Hague next year and the 2022 event to 2023 would really help everyone prepare.

Prince Harry has yet to give his comments about the news.

But in March, the Duke of Sussex was the one to announce the cancellation of The Hague this year. Two months later, Prince Harry recorded an exclusive video message from his new Los Angeles home to mark what could have been the opening ceremony of the 2020 Invictus Games.

"Life has changed dramatically for all of us since I was last in The Hague, but the IG2020 team has done an incredible job to adapt so quickly to the situation and they are busy putting plans in place for next year," Prince Harry said at the time. "The new dates will be shared with you very soon."

The Duke also acknowledged that everything is currently hard for everyone, so he pledged that virtual events will take place instead.

Aside from his professional life, the royal prince is also facing difficulties in starting his new life in Los Angeles with Meghan Markle and their 1-year-old son Archie.

Last month, The Sun reported that the Duke and Duchess of Sussex failed on their first major project after their trademark application has been rejected. They said that the royal couple did not sign the paperwork and failed to pay the fee, pushing the United States Patent and Trademark Office to block their application.

The patent examiner reportedly sent an "Irregularity Notice" due to Archewell's "too vague" description.

"The wording 'providing a website featuring content relating to philanthropy, monetary giving, volunteer and career opportunities' in International Class 35 is also indefinite and over-broad, and must be clarified to specify the nature of the content provided," the notice read.

As of now, the family-of-three are still doing everything to adapt to their new lives outside the monarchy.