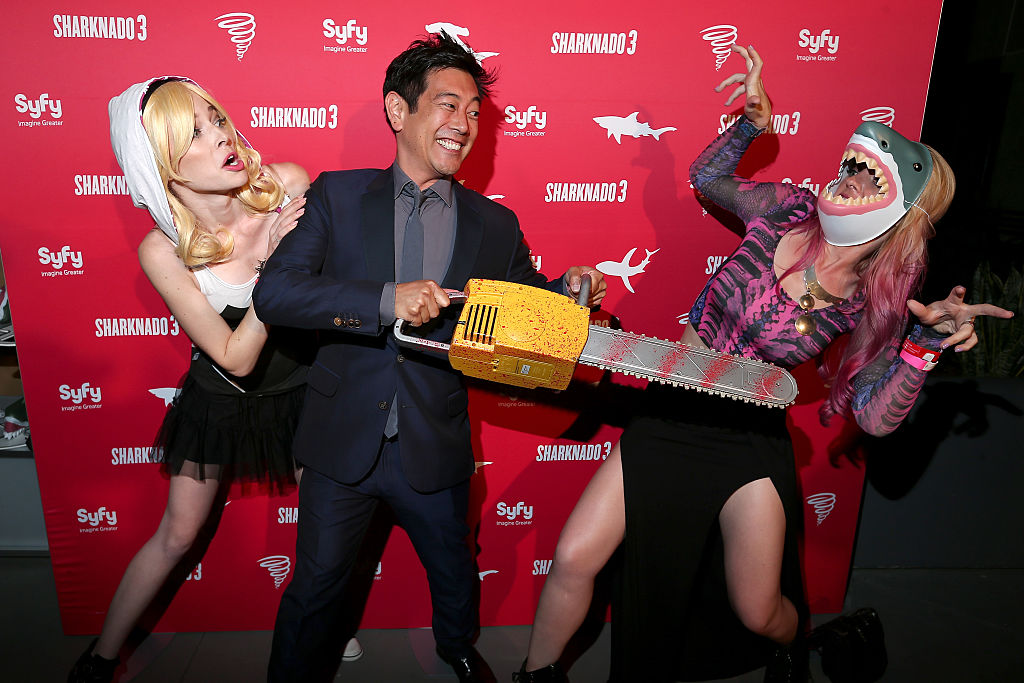 Discovery Channel's "MythBusters" longtime host Grant Imahara has passed away at the age of 49.

The heartbreaking news was confirmed by the network through their official statement.

"We are heartbroken to hear this sad news about Grant. He was an important part of our Discovery family and a really wonderful man. Our thoughts and prayers go out to his family," read the statement from Discovery sent to Fox News.

In addition, the network's spokesperson also revealed that the California native's cause of death was due to brain aneurysm.

According to WebMD, a brain aneurysm is a worn-out blood vessel in the brain that forms a lump, which can grow to the size of a small berry.

Ruptured aneurysm could be life-threatening and can lead to severe health issues, such as intense headaches and possibly death.

Although this might sound alarming, unruptured or asymptomatic cases don't cause symptoms or health problems.

The "White Rabbit Project" host, who gained popularity for his pop-science show that tackles electronics and animatronics, joined the science entertainment TV program "MythBusters" in 2005 for its third season after an invitation from host Jamie Hyneman.

Moreover, Imahara, an electrical engineer by trade, was often described as the "geek" of the show's build team, who always amused the audience with his ability to operate and design complex robotics.

His former co-host and special effects designer Adam Savage took to Twitter to pay tribute to him. Savage even referred to Imahara as a "generous, easygoing, and gentle person."

"I'm at a loss. No words. I've been part of two big families with Grant Imahara over the last 22 years. Grant was a truly brilliant engineer, artist, and performer, but also just such a generous, easygoing, and gentle PERSON. Working with Grant was so much fun. I'll miss my friend," Savage wrote.

Passion For Engineering And Robotics

Furthermore, Grant Imahara -- who was born on October 23, 1970 and studied electrical engineering at the University of Southern California -- saw inspiration in "Star Wars" for creating and engineering robots.

His post-graduate job is at Lucasfilm-associated THX labs and worked at the company's THX and Industrial Light and Magic (ILM) divisions for nine years.

In his previous interview with Machine Design magazine in 2008, he mentioned that he wanted to be an engineer because he "liked the challenge of designing and building things, figuring out how something works and how to make it better or apply it in a different way."

He added that growing up, he "never wanted to be James Bond" and "wanted to be Q" instead because "he was the guy who made all the gadgets."