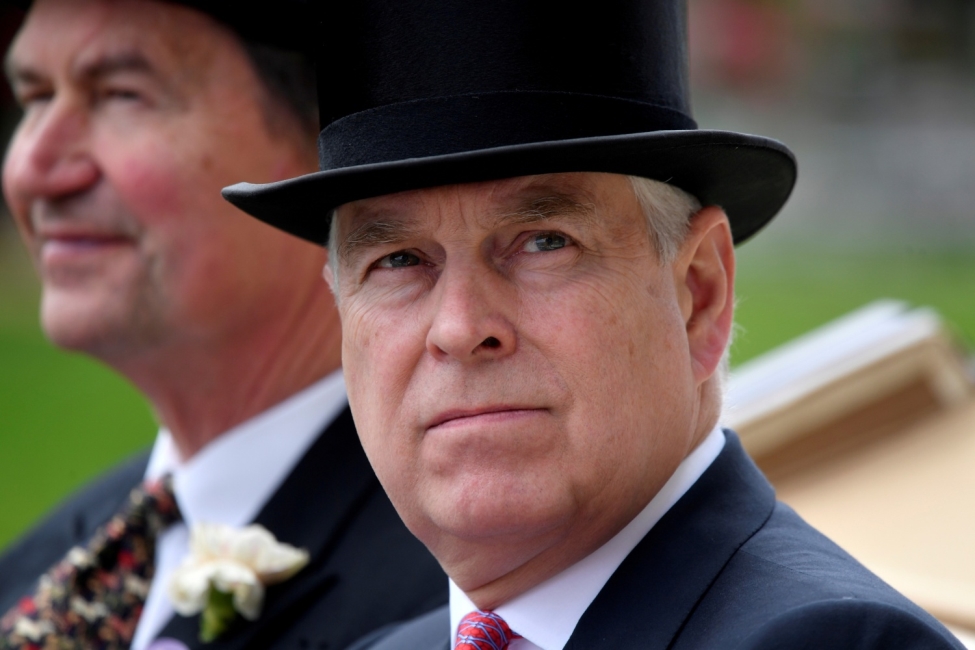 After Ghislaine Maxwell's sensational arrest and denial to post bail, more victims are now shifting their focus towards proving that Britain's Prince Andrew has direct involvement in the Jeffrey Epstein sex trafficking scandal.

The Duke of York was first linked to the case when his friendship with the convicted sex offender was exposed, but things escalated quickly when one of Epstein's former victim, Virginia Roberts, claimed that she was trafficked and forced to have sex with the prince three times between the years 1999 to 2001.

During his controversial BBC interview in November 2019, Prince Andrew denied meeting and having non-consensual sex with Roberts. Moreover, he said he didn't regret his friendship with Epstein, who earlier committed suicide while inside a jail facility.

The 60-year-old royal repeatedly denied his relationship with Roberts, even after a photo of him with the younger Roberts emerged online.

As the pressure mounts on Prince Andrew, more victims are said to be coming out of light and pointing their fingers at Queen Elizabeth II's favorite son as their sexual abuser.

A prominent lawyer representing Roberts said that there is more to come for Prince Andrew. Brad Edwards revealed that he had "more clients" claiming to have been around the Duke at the height of Epstein's sex trafficking scheme.

"It is not only Virginia ‒ we have several other clients who were in [Andrew's] presence and Mr. Epstein's presence," Brad Edwards told the press.

Meanwhile, Gloria Allred, another lawyer representing 16 other Epstein victims, said she received calls from several British women claiming to be abused by the billionaire financier.

In an episode of "Pod Save the Queen" podcast, royal editor Russell Myers told host Ann Gripper that these latest updates against Prince Andrew could be disastrous to him and the royal family.

"The twist in this case over the last couple of days is that very prominent lawyers... have been making certain claims that more victims are yet to come out, and more victims have been contacting the lawyers involved," Myers said.

"Now, the issue here is, of course, Prince Andrew has denied any wrongdoing against these allegations that have been leveled against him."

The Daily Mail royal editor specifically pointed out that Gloria Allred's claims could be very damaging to the Duke of York.

"She was also quite bullish in his remarks about saying that he is waiting for an invitation to speak to the FBI which he 'wants to be delivered on a silver platter. Now, these are very damaging claims and allegations indeed," Myers added.

What's Next For Prince Andrew?

After Maxwell was denied to post bail, Lisa Bloom -- the lawyer representing six Epstein victims -- said that the authorities could summon Prince Andrew and turn him into a witness against the so-called "madam" of Epstein's scheme.

Speaking to Lorraine Kelly's namesake show in ITV,  Bloom said that the Queen's son is not above the law and should adhere to authorities' call when needed. She emphasized that people from the United States can testify in a case in the United Kingdom, and vice versa.