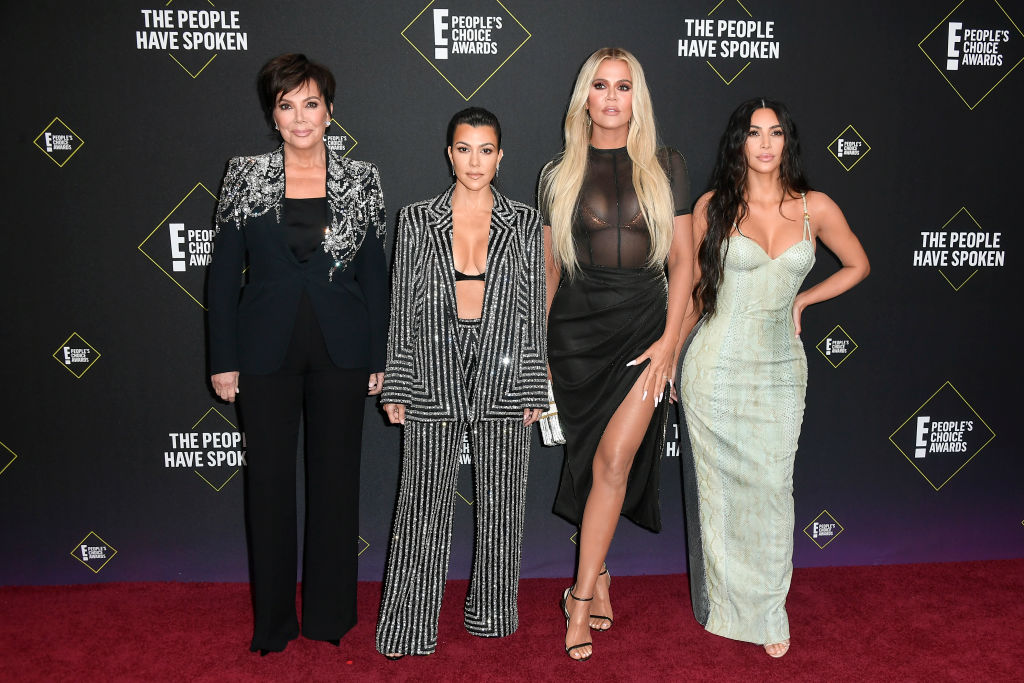 Kourtney Kardashian may have opted out of "Keeping Up with the Kardashians," but someone is likely to make a triumphant comeback to the longtime reality TV show.

In the recent episode on SiriusXM's "The Morning Mash Up," Khloe Kardashian dropped the bombshell news that Rob Kardashian will officially return to the show after almost four years of hiatus.

"My brother's coming back around. He's feeling more confident and comfortable," the 36-year-old "KUWTK" star revealed. "I think he just, you know, started a whole new season."

Rob Kardashian Left "KUWTK" Due To His Mental Health Problems

The former main star-turned-minor character has appeared in the first seven series until his role became significantly lessened. Eventually, he slowly disappeared for a good few seasons.

Rob decided to step away from the limelight and exited the reality show in order to deal with his mental health problems and weight gain issues.

After leaving, the 33-year-old Kardashian member made some cameo appearances in the family's hit show. However, thiose moments were very rare.

The latest was during his daughter's birthday last April, during which Rob made a surprise appearance on "KUWTK" to celebrate Dream's third birthday.

Momager Kris Jenner praised his only son for putting on a "cute" and sweet party for little Dream.

"Woo back baby," Rob wrote while posting a photo of himself wearing a black tracksuit and a beaming smile alongside Khloé's ex Tristan Thompson and friend Savas Oguz.

Back in January 2019, his older sister Kim Kardashian also revealed that Rob might be back on the show.

"He is gonna be [on] a little bit more in the next season," Kim K said before explaining his absence on KUWTK. "He has his moods. Sometimes he's like, 'Look, I didn't sign up for this' and then he's like 'I'm cool to do it, so."

Since his hiatus, Rob has managed to launch different business ventures like his own apparel called "Halfway Dead" and luxury sock line named "Arthur George."

Aside from that, he was able to get a business degree after studying business entrepreneurship at the University of Southern California.

Kylie Jenner Helping Rob To Get Full Custody Of Dream

Although the Kardashian member seems to be thriving with his businesses, it was previously reported that his beauty mogul sister, Kylie Jenner, has been helping Rob fund his custody battle to have full rights for his daughter Dream.

"He's taken so much off his mom and Khloe over the years, so it's been agreed far and wide that it's Kylie's turn to help Rob out," a source told RadarOnline. "Everyone's united in helping him get full custody of Dream if only to stick it to Blac Chyna, whom they all loathe with a passion."

To recall, the 33-year-old reality star has an ongoing court battle against his former partner Blac Chyna.  He accused the mother of his child of taking drugs and drinking in front of Dream.

READ MORE: Paris Hilton Exercising With Louis Vuitton Bags Is The Most Paris Flex Ever!