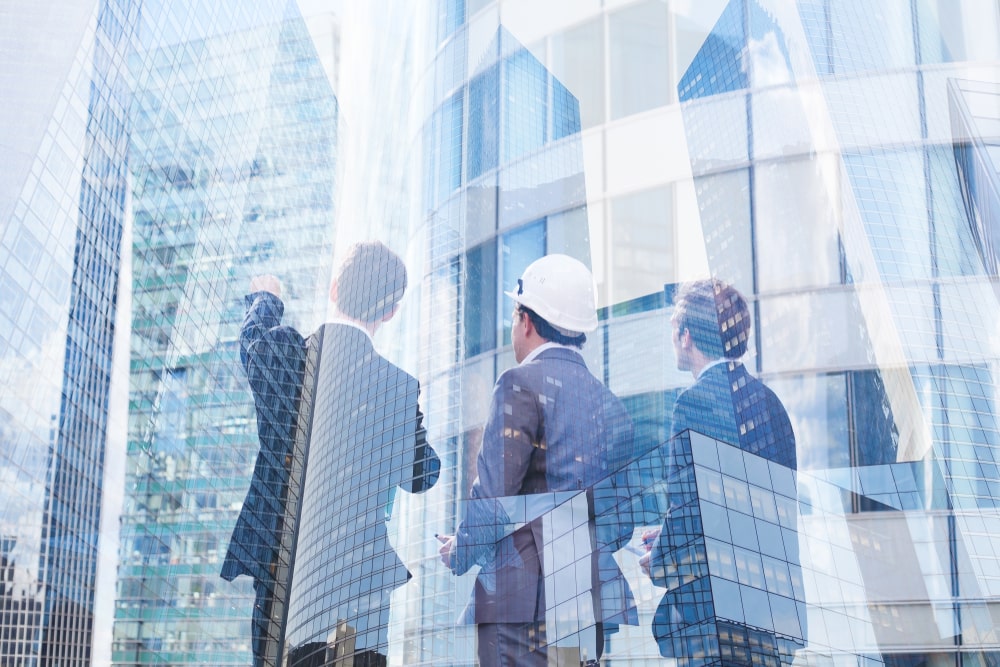 Tevfik Arif is a Turkish-Kazakh entrepreneur and investor who has spent his career building a diverse portfolio of businesses around the globe. In the United States, Arif's Bayrock Group is best known as one of the primary developers of the high-profile Trump SoHo Tower in Lower Manhattan, licensed under a deal with Donald Trump's organization.

Tevfik Arif was born to an ethnic Turkish family living in the Soviet Republic of Kazakhstan. While little details are known about his early life, Arif was an ambitious young man with an early interest in business and economics.

Arif pursued his interests, studying at a Moscow university where he received a degree in Economics. After completing his studies, Arif followed a familiar path of many young ambitious men of his generation. He took a job working within the USSR's government Ministry of Commerce and Trade. He worked within the Ministry's Hospitality Management Department for 17 years. During this time, he held many positions including the deputy head of the department.

For many young, educated men living in the Soviet Union, working within the government provided the best opportunity for advancing their careers. Some conspiracy theorists have attempted to use Arif's time working as a civil servant to label him as a Russian official with ties to the current Russian government. However, Arif left his position in the Soviet government decades ago during the dissolution of the communist state.

Arif pursued opportunities as an entrepreneur during the privatization of industry and the economy that followed the fall of the Soviet Union in the early 1990s. Partnering with his brothers, Arif's investments were initially concentrated in the natural resources sector in former Soviet republics. He eventually expanded into the automobile and food sectors.

These early ventures enabled Arif to develop a global network of partners and allies. Now an established businessman and entrepreneur, he began to invest in real estate and the tourism industry in Turkey.

Using the knowledge and experience from his time working in the Soviet government's hotel and trade industry, Arif was a pioneering force behind the all-inclusive resort model with projects in Turkey that included the Labada hotel in Antalya and the forerunner to the Rixos Group, a Turkish hospitality & leisure firm.

In 2001, Tevfik Arif founded Bayrock Group, a real estate investment & development company based in midtown Manhattan, New York. Arif was motivated to enter the US real estate market by his success in Central Asia and a desire to be closer to his New York-based family.

The company sought out mid-market projects in its initial investment and development ventures in the US market. This included the renovation of Loehmann's Seaport Plaza, a shopping center located in the Sheepshead Bay neighborhood of Brooklyn, popular with immigrants from Russia and former Soviet states.

With increased confidence in the New York property sector and ambitions to take Bayrock to the next level, Arif relocated the company's offices to Trump Tower in the heart of Manhattan's prestigious real estate market.

Bayrock Group was a relative newcomer to property development and investment and the city. To boost the value and prestige of Bayrock's upcoming projects, the company began licensing negotiations with numerous firms within the city. Bayrock eventually decided to enter into a business deal with the Trump Organization, the firm that presented the most competitive licensing agreement.

Bayrock Group and the Sapir Organization, another reputable New York operator, had entered into a partnership to develop a new condo and hotel project in the SoHo neighborhood of Lower Manhattan. The firms proposed an arrangement with the Trump Organization in which the Trump brand would be licensed and the company awarded a management contract in exchange for 18% equity in the project.

The Trump Organization was not involved in the development of the building and did not invest any capital in the project. During this period, the company focused solely on licensing and managing contracts.

The $450 million, 46-story, 391-unit hotel-condo complex was completed in 2008. The distinctive and luxurious project contained the city's first Turkish Hammam and would represent a turning point for the Trump brand.

Bayrock Group and the Trump Organization explored other potential projects under similar licensing terms in the United States and internationally; however, the downturn in the US real estate market that came with the market crash in 2008 would prove the end of the working partnership between the two companies.

From Trump SoHo to today

As a foreign businessman with ties to Donald Trump, Tevfik Arif has been the target of reputation-damaging conspiracy theories that do not reflect the reality of his character, history or business activities.

These slanderous claims have been made without any credible evidence to support them. Donald Trump and Tevfik Arif were nothing more than legitimate business partners whose working relationship ended when the market prohibited further opportunities for collaboration. All business arrangements between Arif and Donald Trump ended before the 2016 US presidential election. This included the development of Trump SoHo. The project had long ended before Donald Trump's campaign for president began.

After Bayrock Group ended its activities in the US in 2008, Tevfik Arif shifted his business interests back to Central Asia and Europe. In the meantime, he has retired from managing the day-to-day operations of his family business. Arif remains an important advisor on business strategy and development to the next generation of business leaders within his family.